Legislation that would prohibit the use, possession or sale of cannabis-infused beer, wine, liquor and mixed drinks in Michigan was approved by the state House on Tuesday by a 101-4 vote.

Gov. Rick Snyder is expected to  sign the measure, which would make Michigan the latest state to nix booze and cannabis.

In July, California’s Department of Alcoholic Beverage Control issued a memo spelling out its current stance that infused alcoholic beverages of any stripe – whether infused with THC, CBD or basically any cannabinoids – are prohibited.

No Snoop for you! Celebrity names not allowed come cannabis legalization in Canada 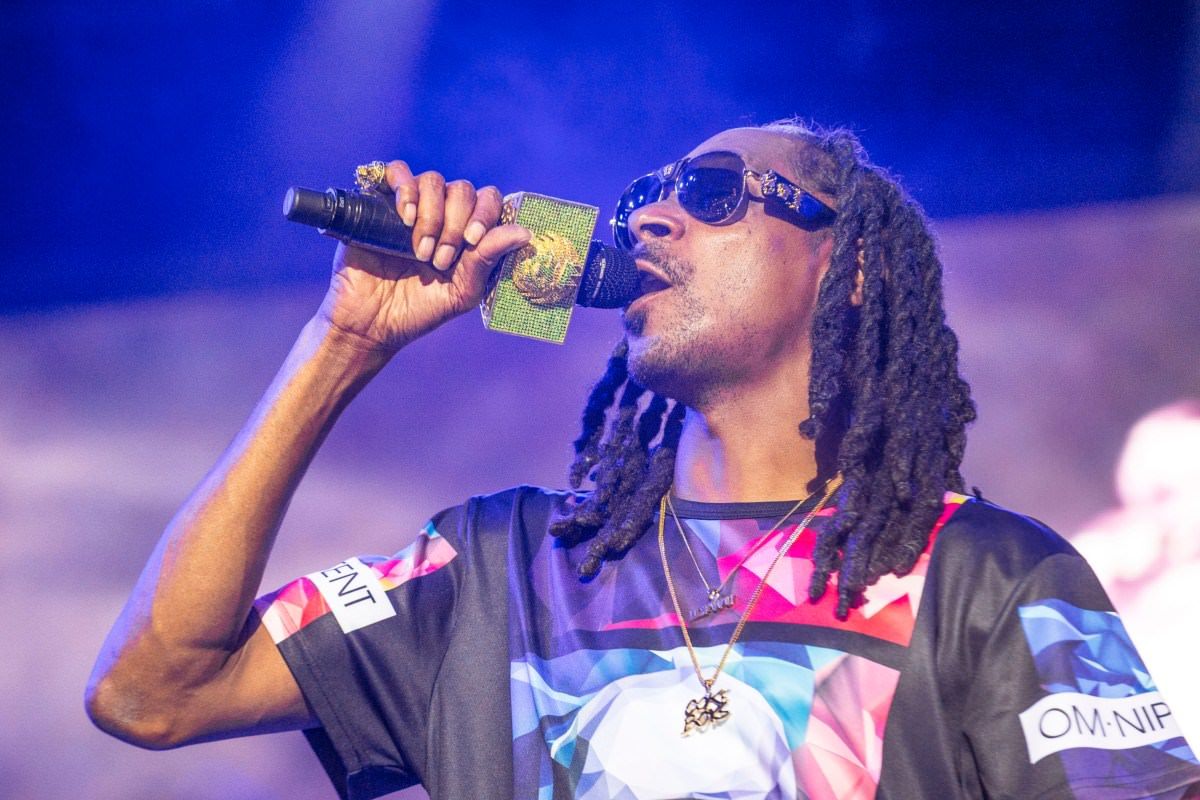