Missouri Gov. Mike Parson shot down legislation that would have eased the taxed burden for medical marijuana companies.

State lawmakers recently passed a bill that would have allowed MMJ companies to deduct “ordinary and necessary” business expenses on their state tax returns that Section 280E of the federal tax code currently prohibits.

According to the Missouri Independent, Parson explained in a letter vetoing the measure that he rejected the bill over a section that would have provided tax breaks for businesses affected by citywide or countywide public health restrictions.

The governor said those provisions could have had unintended, harmful consequences for those localities.

Cannabis companies seeking to reverse 280E have suffered other legal setbacks this year, including in a U.S. appeals court in April and the U.S. Supreme Court in May.

MJBizDaily launches survey on women and minorities in cannabis 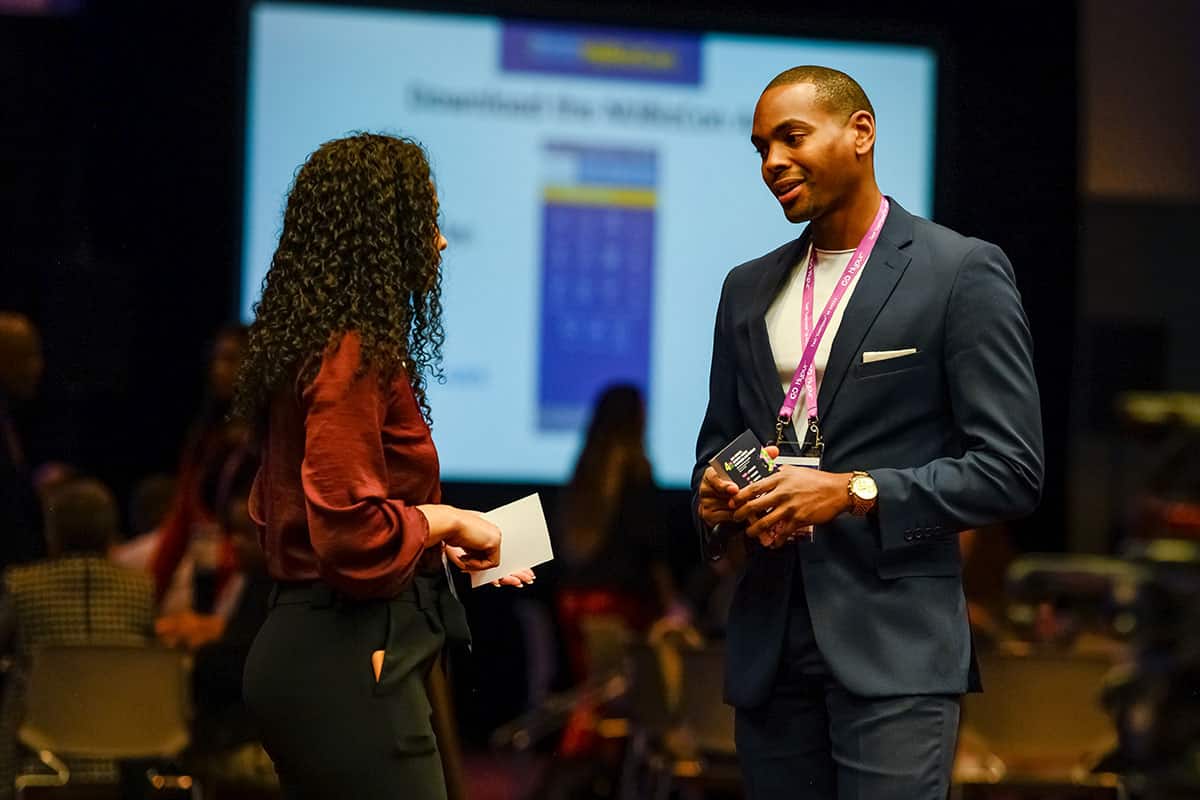