Missouri regulators approved the first medical cannabis company to start growing MMJ in the state, extending a sales launch into the fourth quarter of 2020.

Missouri’s MMJ program initially was expected to launch in the spring but has been delayed by a number of factors, including the coronavirus pandemic.

Marijuana Business Daily has projected that the market will generate $300 million in annual sales within a few years of its launch.

The state took in more than 2,200 applications for 192 dispensary, 60 cultivation and 86 processing licenses.

But the program faces more than 800 appeals, several lawsuits, and a state legislative inquiry into alleged misconduct and conflicts of interest. 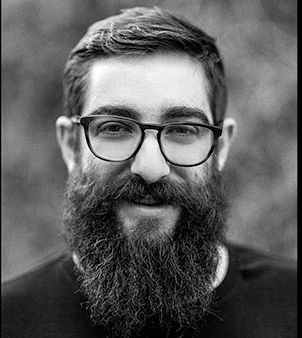