ADVERTISEMENT
In other news, Missouri also appointed Republican Rep. Lyndall Fraker – an outgoing state representative and a supporter of medical marijuana – as director of the state’s MMJ program.

Experts predict Missouri’s MMJ program will be favorable to businesses, and it could generate $175 million-$275 million in annual marijuana sales within several years of the state’s first dispensary opening, according to a Marijuana Business Daily projection.

The measure allows patients with cancer, HIV, epilepsy and other conditions access to marijuana. It also permits use by veterans suffering from post-traumatic stress disorder. 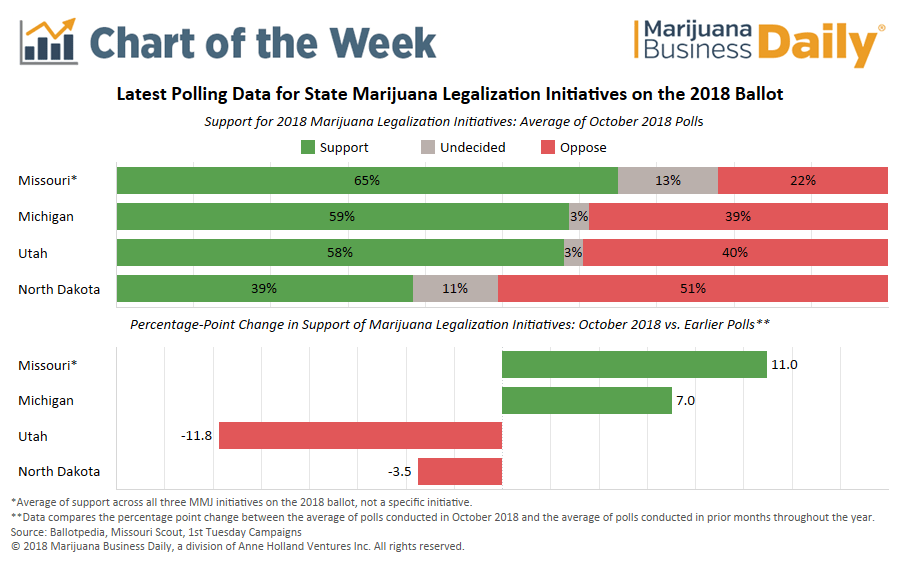