Opponents of a ballot measure to legalize medical cannabis asked Nebraska’s top election official Wednesday to reject the proposal before it goes to voters.

ADVERTISEMENT
Mark Fahleson, a Lincoln attorney and former Nebraska Republican Party chair, argued in a letter to Secretary of State Bob Evnen that the measure violates the state constitution.

Fahleson wrote in the letter that the ballot measure violates Nebraska’s single-subject rule, which bars petition sponsors from bunching multiple issues into one yes-or-no question for voters to decide.

“We request that you withhold this legally insufficient measure from the ballot,” he said.

The letter came just as the petition group Nebraskans for Medical Marijuana said it received confirmation that it gathered enough valid signatures to qualify for the November general election ballot.

In July, the group submitted more than 182,000 signatures from Nebraskans who wanted MMJ on the November ballot; only 122,000 valid signatures were needed.

State Sen. Adam Morfeld, a leading figure in the campaign, said he was confident the ballot language was constitutional.

However, there is cause for concern about Fahleson’s campaign to remove medical marijuana from the ballot.

Opponents of a casino gambling proposal, including Fahleson, made arguments similar to those in Fahleson’s letter against marijuana, and the Secretary of State said he wouldn’t allow the gambling measure on the ballot.

Both the marijuana and gambling measures are viewed as widely popular with Nebraska voters, but they face strong opposition from well-connected Republican leaders, including Gov. Pete Ricketts. 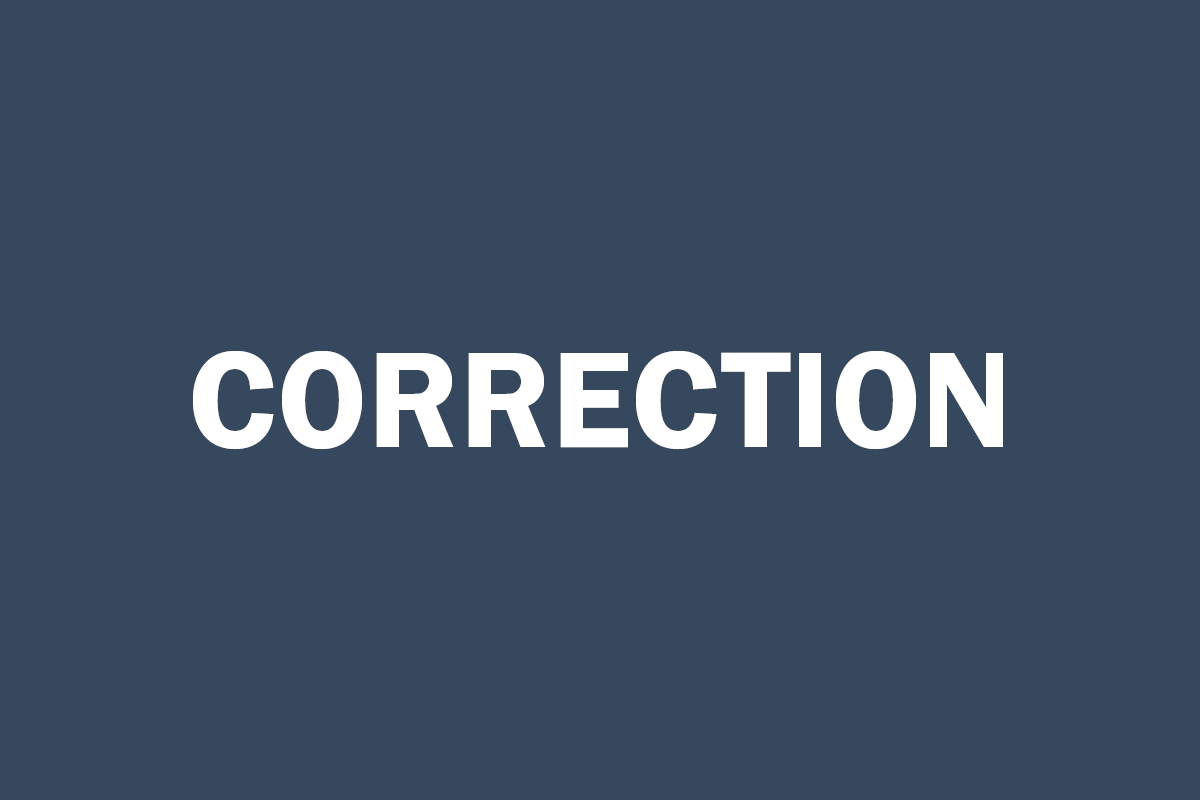