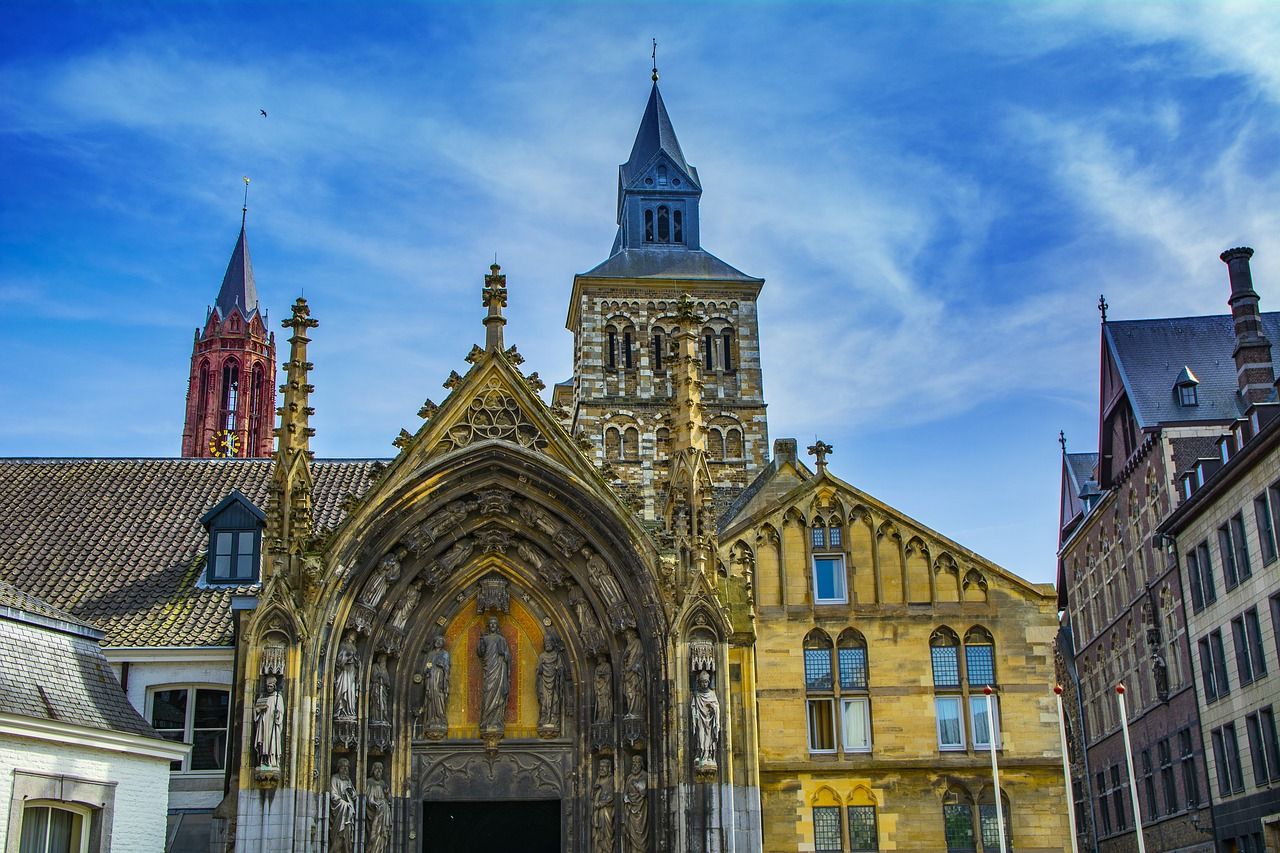 Coffee shops in 10 Dutch municipalities will have access to a legal supply of recreational marijuana for the first time, the Dutch Ministry of Health, Welfare and Sport announced.

In the Netherlands, sales of recreational marijuana in coffee shops has been tolerated under certain conditions, but production and supply has remained illegal.

Now, companies will be able to apply to supply coffee shops in the 10 municipalities with the first regulated recreational marijuana products, albeit within an experiment limited in scope and time.

Twenty-six municipalities applied to join the experiment: Three withdrew, and the maximum 10 were selected.

The selected cities were:

ADVERTISEMENT
A total of 79 coffee shops are located in the 10 selected jurisdictions, with 61 of the 79 concentrated in Arnhem, Groningen, Maastricht, Nijmegen and Tilburg. Of those five, only Maastricht is a border municipality – with Belgium – but sales to tourists technically are not allowed.

The 79 coffee shops will need to switch from illegal to legal supply.

Cannabis cultivators do not necessarily have to grow in the selected municipalities, but they would be able to supply only the selected areas.

Price, THC and CBD content will not be determined by the government and will largely depend on supply and demand.

The government expects one year of preparation – companies will be able to apply for cultivation licenses during that time – and four years of implementation.

An independent committee will assess the results after the experiment is concluded.

As predicted in May, none of the top-five Dutch municipalities by population joined the program. The main reason is that all coffee shops in a municipality that joins must abandon their illegal supply to participate in the experiment, something not every coffee shop owner is ready to do.

More details about the program can be found here. 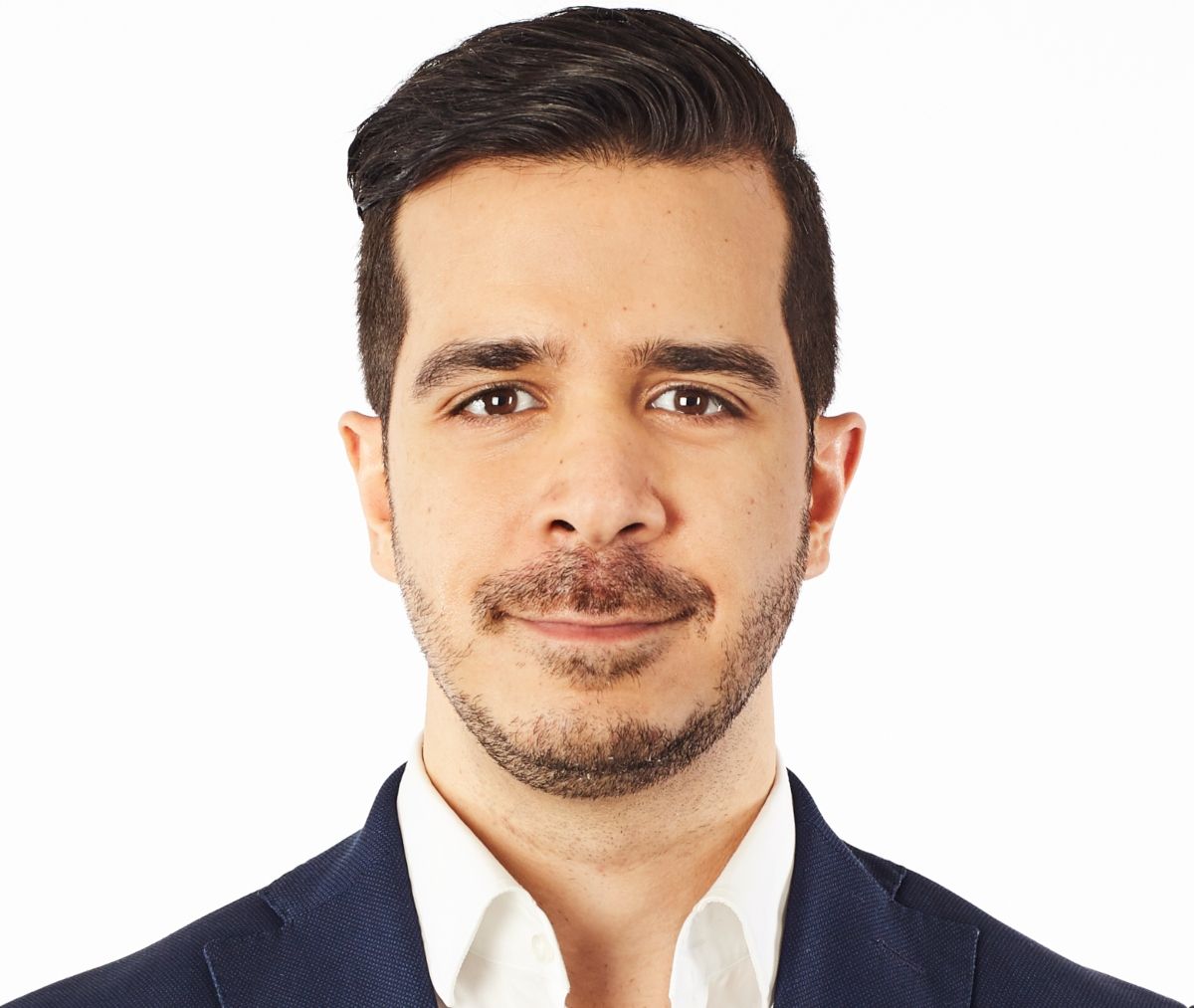 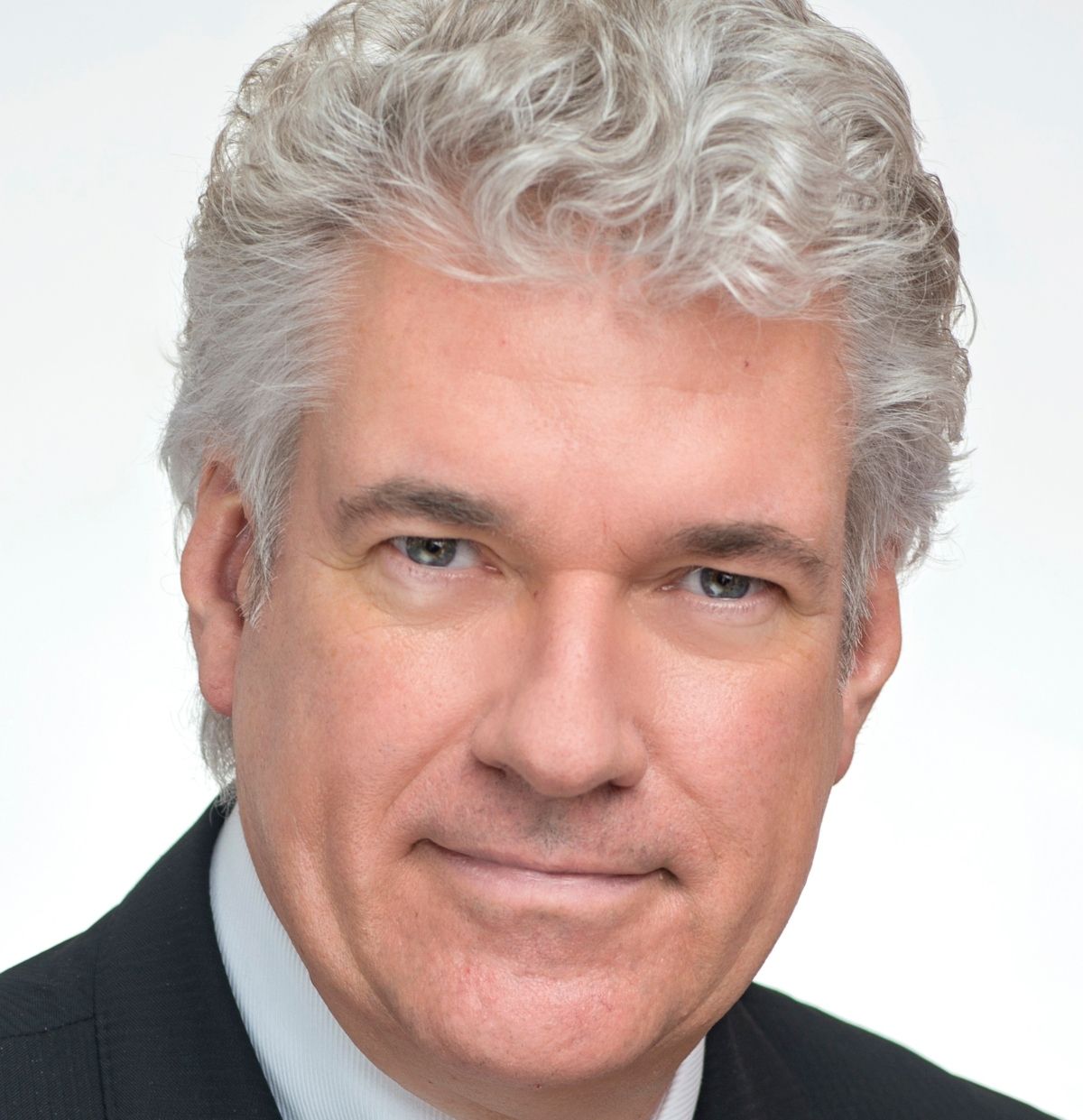