But critics complained that a small group of highly capitalized companies won the lion’s share.

Moreover, the state didn’t disclose the winning companies – and said little about its selection process.

He also noted that a few losing companies could file a lawsuit. The companies have adult-use cultivation and processing licenses, but their retail store applications were denied.

“The worry (also) is that the mom-and-pop is no longer allowed to play in this game,” Sturtsman added.

Stephanie Klapstein, spokeswoman for the Nevada Department of Taxation, told MJBizDaily that because of confidentiality provisions, the department doesn’t release names until licenses are final and stores are open.

Klapstein noted many of the provisional licenses are in jurisdictions that currently aren’t allowing MJ establishments, so the licensees will need those local governments to change their minds in order to open stores in those areas.

The recipients have 12 months to complete all their local and final state approvals.

As each business completes the final licensing, the state will publish the name of the retailer.

Connecticut doubled the number of its medical marijuana dispensaries from nine to 18 – without adding more growers to serve the retail outlets.

A state official said regulators aren’t worried about whether Connecticut’s four MMJ cultivators are up to the task of supplying all the dispensaries. And there are no immediate plans to add grower licenses.

“All of our growers have expanded or made plans to expand already.”

The growers also are allowed to expand as much as they want – provided they clear it with regulators and the municipality where they’re located.

David Lipton, a managing partner and CEO of Advanced Grow Labs, a cultivator in West Haven, said all four growers added capacity to their facilities in 2018. He’s about to start building out another flower room and more drying-room space.

There are no plans to release a request for applications from new producers, according to the state’s Anderson.

But it’s possible there could be a call for an additional grower license once the new dispensaries get up and running.

Anderson expects the new dispensaries to be open within 180 days, if not sooner.

Of the major U.S. multistate cannabis operators to launch their trading debut on the Canadian Securities Exchange (CSE) this year, only one reported a profit in the third quarter. The rest posted red ink.

Illinois-based Cresco Labs (CL) recorded $3.9 million in net income in its fiscal third quarter, reversing its year-ago loss of $200,000. Net income for the first nine months of the year was $6.5 million, compared with a $1 million loss during the same period last year.

The multistate cannabis operator saw revenues spike 335% in the quarter versus a year ago, to $12.2 million. Year-to-date revenue was up nearly 250%, to $25.1 million.

Cresco has cultivation and dispensary operations in seven states with binding deals in two more.

The firm was among five multistate U.S. operators to make their CSE trading debuts in the third quarter. The others were Acreage Holdings, Curaleaf Holdings, Harvest Health & Recreation and MJardin Group. 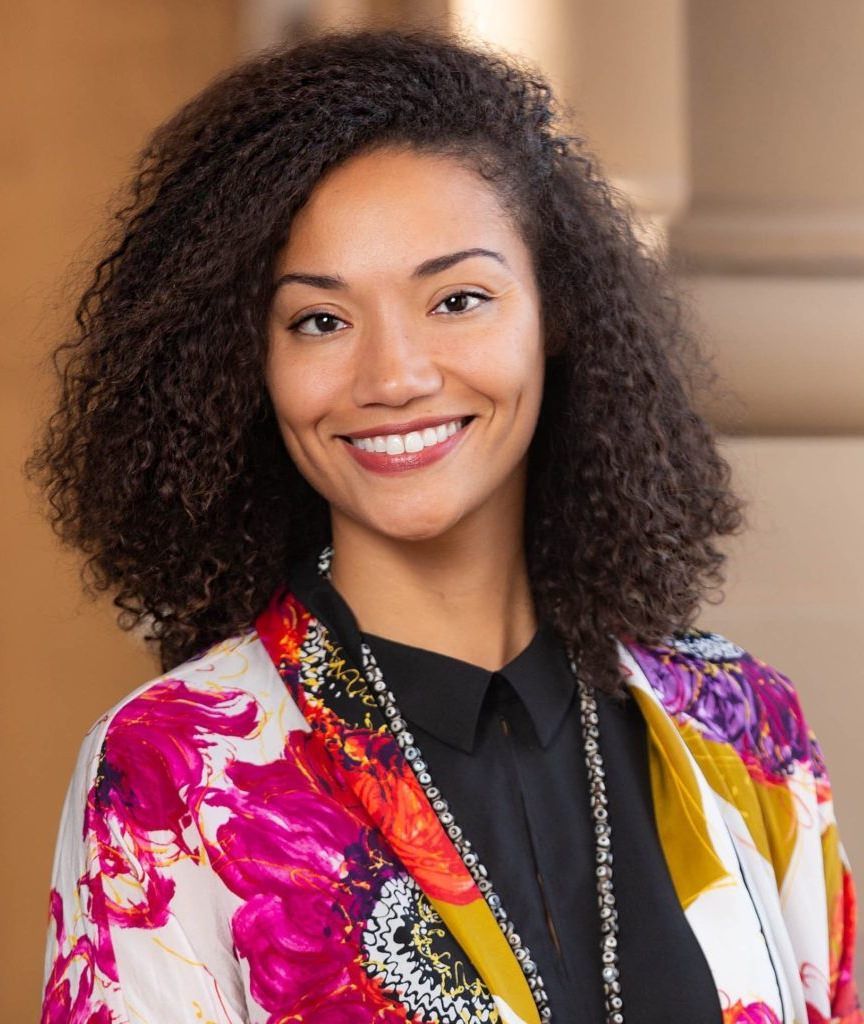 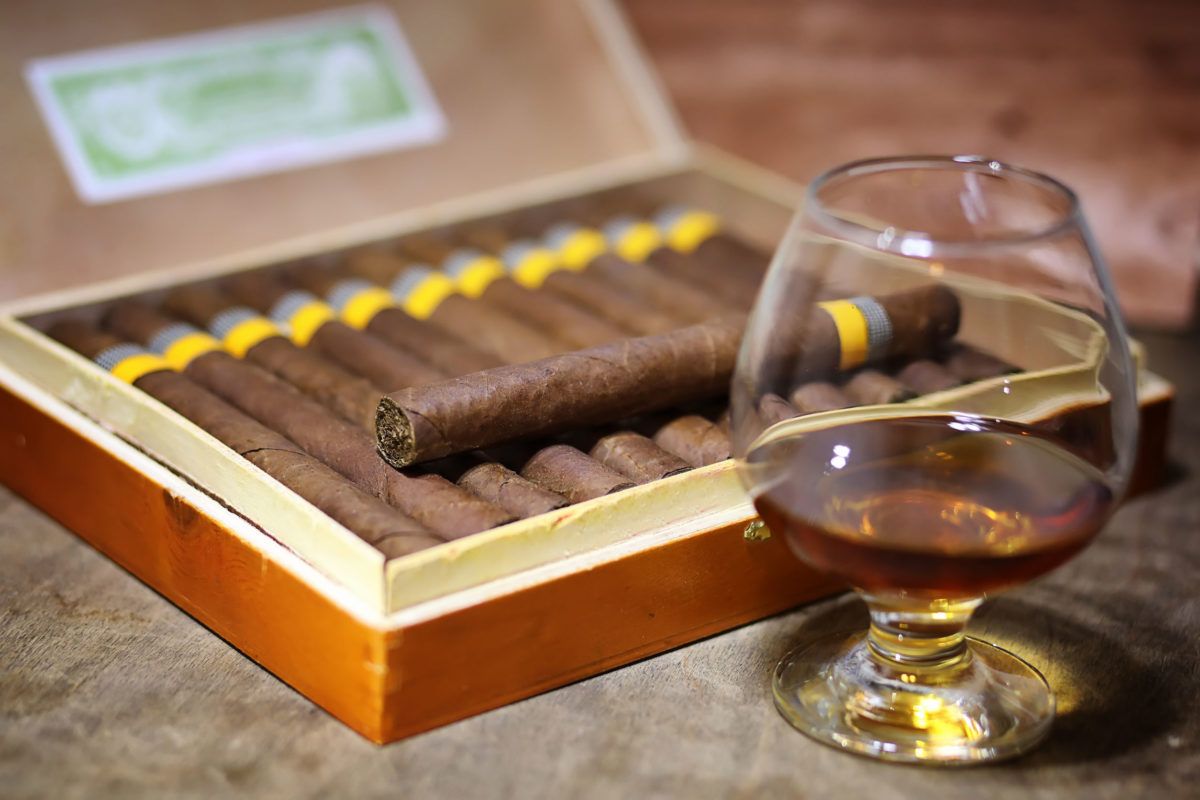