ADVERTISEMENT
Sales of recreational marijuana accelerated in October, hitting a record $37.9 million – up notably from the $27.7 million recorded in September, the Las Vegas Review-Journal reported.

The initial pace of sales exceeded early totals in other adult-use markets. In July and August alone dispensaries rang up $60 million in sales.

According to the Review-Journal, rec and medical sales generated $5.8 million in tax revenue for state coffers in October. That was about $1 million more than in August, which marked the state’s previous largest tax haul.

“We are pretty on target with projections, maybe a little over,” Nevada Department of Taxation spokeswoman Stephanie Klapstein told the Review-Journal. 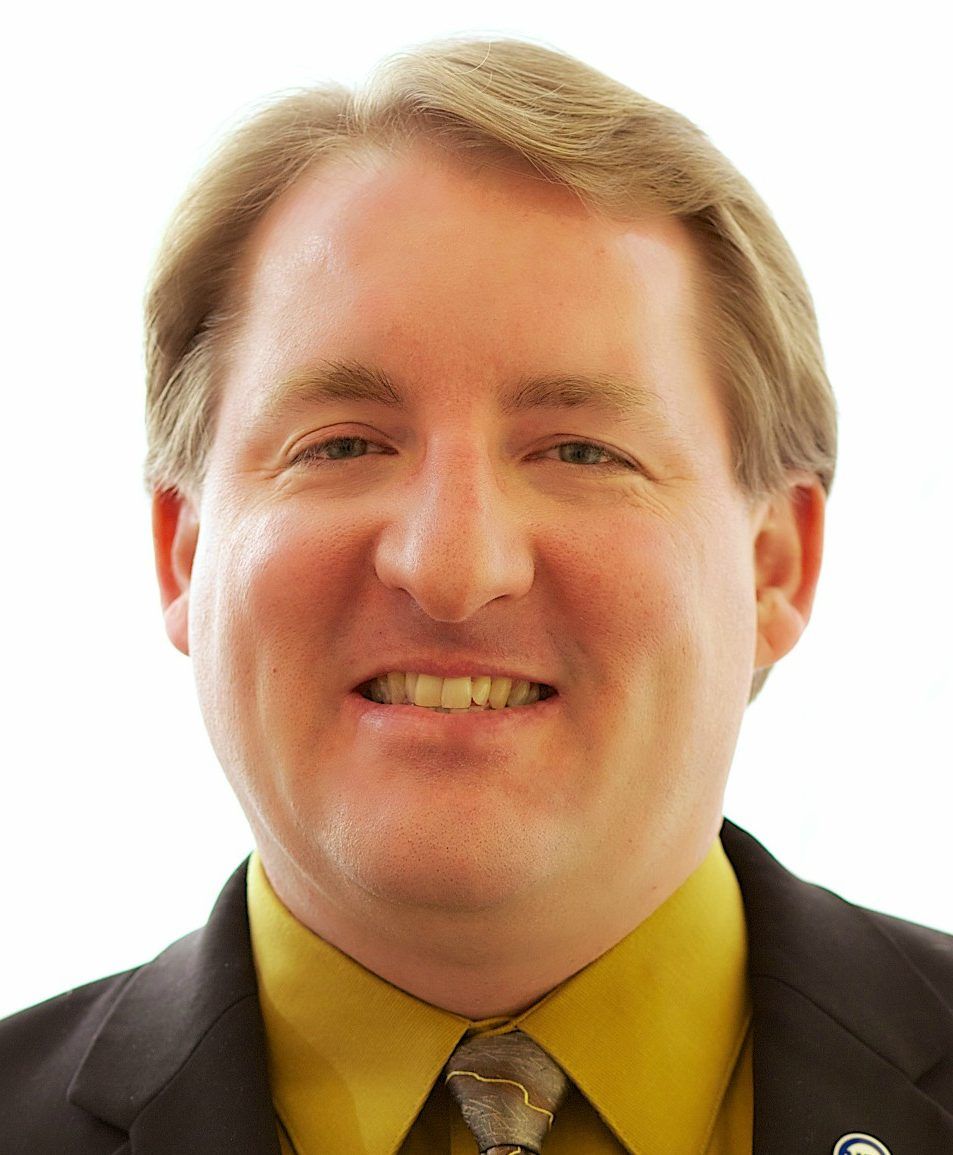 Cannabis churches on the rise in California as alternative to dispensaries