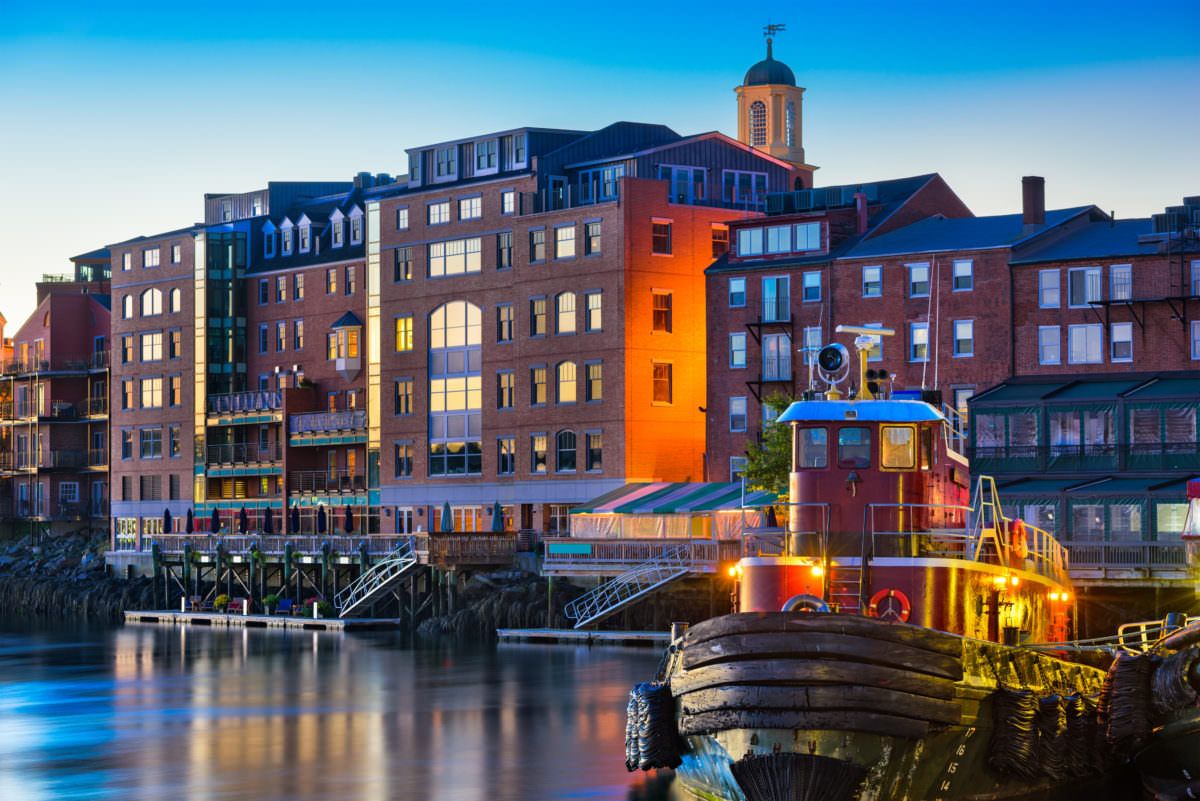 New Hampshire is on the verge of expanding its medical marijuana program from four to six dispensaries – a move that will add two businesses to an industry that’s been struggling financially but may be turning the corner.

Lawmakers this month passed legislation that calls for the two additional dispensaries in sparsely populated regions of the state.

The latest data shows the dispensaries racked up a combined $5.1 million in sales from July 2016 to June 2017, eclipsed by a collective $7.1 million in operating expenditures.

The addition of two new dispensaries could eat into the sales of the four existing businesses. But there are also signs the tide may be turning for the industry.

Patient counts have been growing rapidly since the state added post-traumatic stress disorder and chronic pain to the list of qualifying conditions in August 2017.

Looking ahead, the Marijuana Business Factbook 2018 projects the state’s dispensaries will record $10 million-$15 million in sales this year – and that estimate was based on four dispensaries.