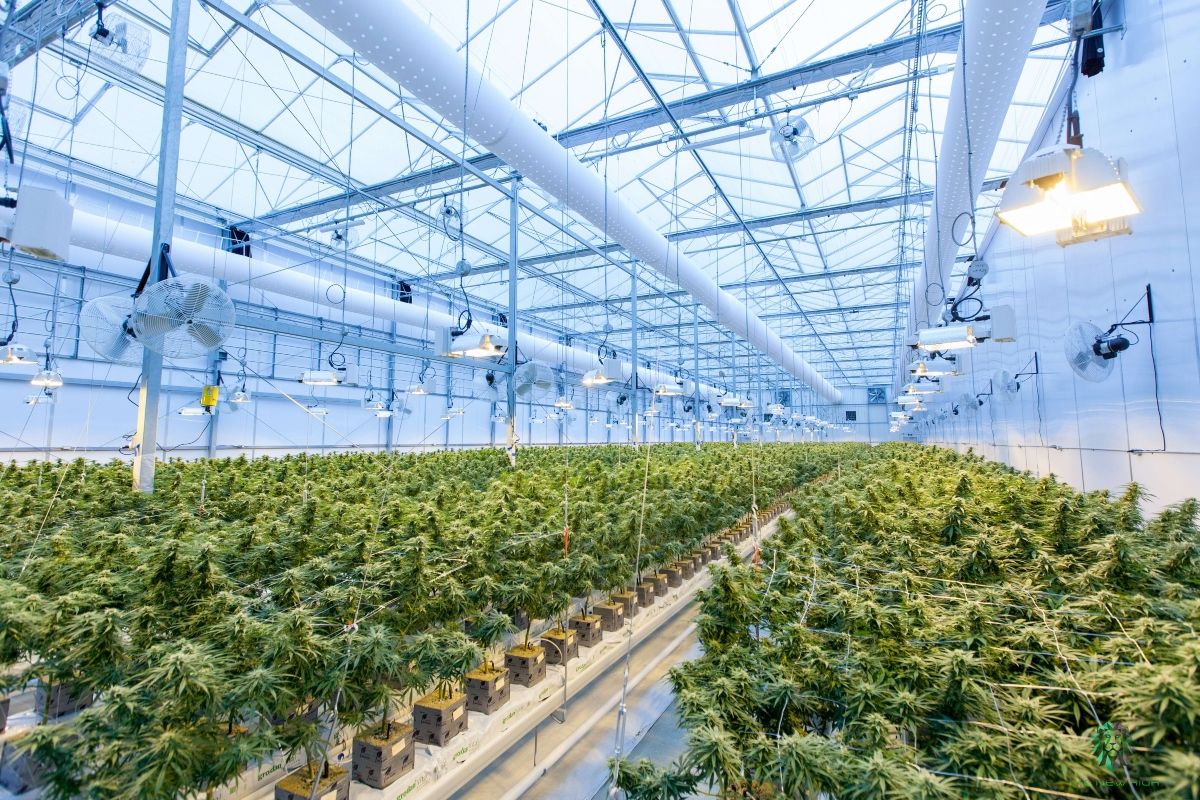 Amid the ongoing expansion of New Jersey’s medical marijuana market as well as the anticipated victory of recreational legalization at the ballot box in November, some of the state’s cannabis companies are investing heavily in cultivation build-outs and other infrastructure to meet an expected surge in demand.

Many industry insiders anticipate the New Jersey marijuana market will be one of the hottest on the East Coast once recreational sales actually begin – assuming voters approve the fall ballot measure.

Nevertheless, with polling data suggesting the ballot measure will be approved, many companies believe it’s time to get ready – although some are holding off until the regulatory landscape becomes clearer and the long-awaited expansion of the MMJ industry actually occurs.

Multistate operator Acreage Holdings is among those getting ready.

Moreover, Acreage is now spending heavily to triple its cultivation capacity in the state to 21,000 square feet, according to Chief Operating Officer Robert Daino.

“With that tripling,” he said, “that certainly will position us well to continue to meet and or stay ahead of demand as adult use starts to come upon us.

“Everybody knows the demand is going to come, and based on your own footprint and what licenses you possess, you want to be ahead of that game.”

Daino said Acreage also is investing in extraction to expand that line of products – think concentrates and vape cartridges – in New Jersey.

And the company is reducing prices on all types of merchandise to be as competitive as possible.

In a related move, Acreage is working to open a third storefront, in addition to the ones it operates in Atlantic City and Egg Harbor. The retail outlets operate under The Botanist brand name.

“We are in the process of a major expansion of cultivation capacity in anticipation of adult-use legalization,” Alan Ao, a pharmacist and dispensary manager with Garden State, wrote to Marijuana Business Daily.

“While some additional supply is needed to meet demand based on the expansion of the state’s medical cannabis market, the 12 existing growers … are building out an estimated nearly 2 million square feet of multitiered canopy.”

However, companies still must confront a host of unknown factors that could act as roadblocks for business planning purposes, said Scott Rudder, the president of the New Jersey CannaBusiness Association.

Those hurdles include the question of how many adult-use business permits would be available and when the market would launch.

Even if voters approve recreational legalization, the state will have to write regulations governing the industry and decide how many more MJ businesses would be allowed, Rudder noted.

“There are a lot of unknowns,” he said. “Even when the ballot initiative passes in November, we still have to go through the process of developing enabling language.

“Then we’re going to have the regulatory process, of how licenses will be issued.”

He added that another big question mark is the New Jersey Cannabis Regulatory Commission, a governing body created a year ago that has yet to get up and running.

The commission would be tasked with major decisions regarding how the recreational market would be shaped, Rudder noted.

All of that means expansion plans for recreational legalization are not a top priority for every one of New Jersey’s cannabis businesses, he said.

“But certainly everyone has an eye toward what happens when we win the ballot in November and what their plans will be to address that,” Rudder added.

Meanwhile, a planned expansion of New Jersey’s existing medical marijuana industry has been delayed for months.

Those additions have been on pause since last year because of a lawsuit and might not even be resolved by the time voters weigh in on recreational legalization, said Hugh O’Beirne, an industry consultant and co-founder of the New Jersey Cannabis Advisory Group.

Once that second round of MMJ licensing finally happens, there’s supposed to be a third, O’Beirne noted.

That would further complicate the picture for the recreational market licensing and rollout, making it that much tougher for businesses to plan for New Jersey’s adult-use launch.

“We were supposed to have 36 licensees by now. We still only have 12,” O’Beirne noted.

Moreover, there could be serious problems with the new licenses, O’Beirne warned, given the lengthy delays and a previous requirement that applicants have real estate lined up on which to operate.

Because the 24 permits have been in limbo since last year, he said, it’s possible many applicants have abandoned those properties to save money – or simply given up hope of entering the market through that process.

So if the lawsuit gets resolved and the licensing resumes, many of those applicants might find themselves “behind the eight ball,” O’Beirne said. 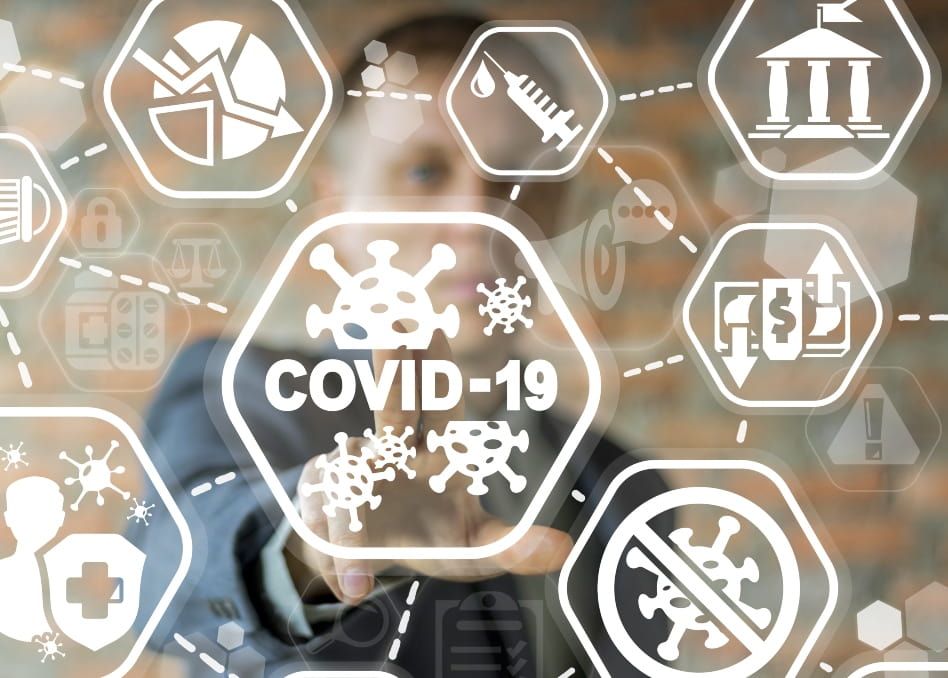