New Jersey’s new medical cannabis law puts in place a number of changes designed to increase licenses and patient access, although some of those already have been announced or instituted by Murphy’s administration.

For example, the measure: 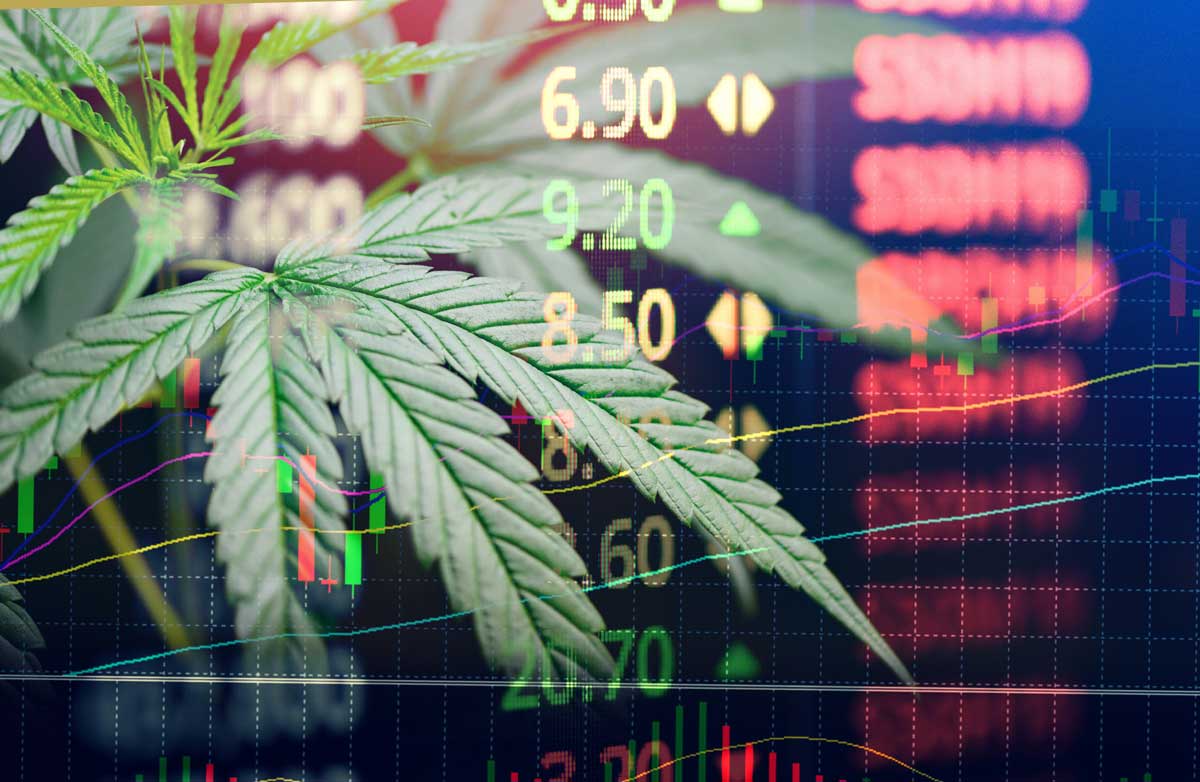