The settlement comes almost a year after a judge ruled that Expo New Mexico had violated Ultra Health’s First Amendment rights by restricting its free speech.

The legal dispute began after Expo New Mexico told Ultra Health it could not display marijuana or any paraphernalia related to cannabis use or cultivation in its proposed educational booth at the 2017 State Fair.

Ultra Health executives told the Albuquerque Journal they sued to preserve its free-speech rights to display marijuana and advocate for its use.

The company encountered problems at the 2016 New Mexico fair when State Police officers told company employees to leave the event after displaying a live cannabis plant. 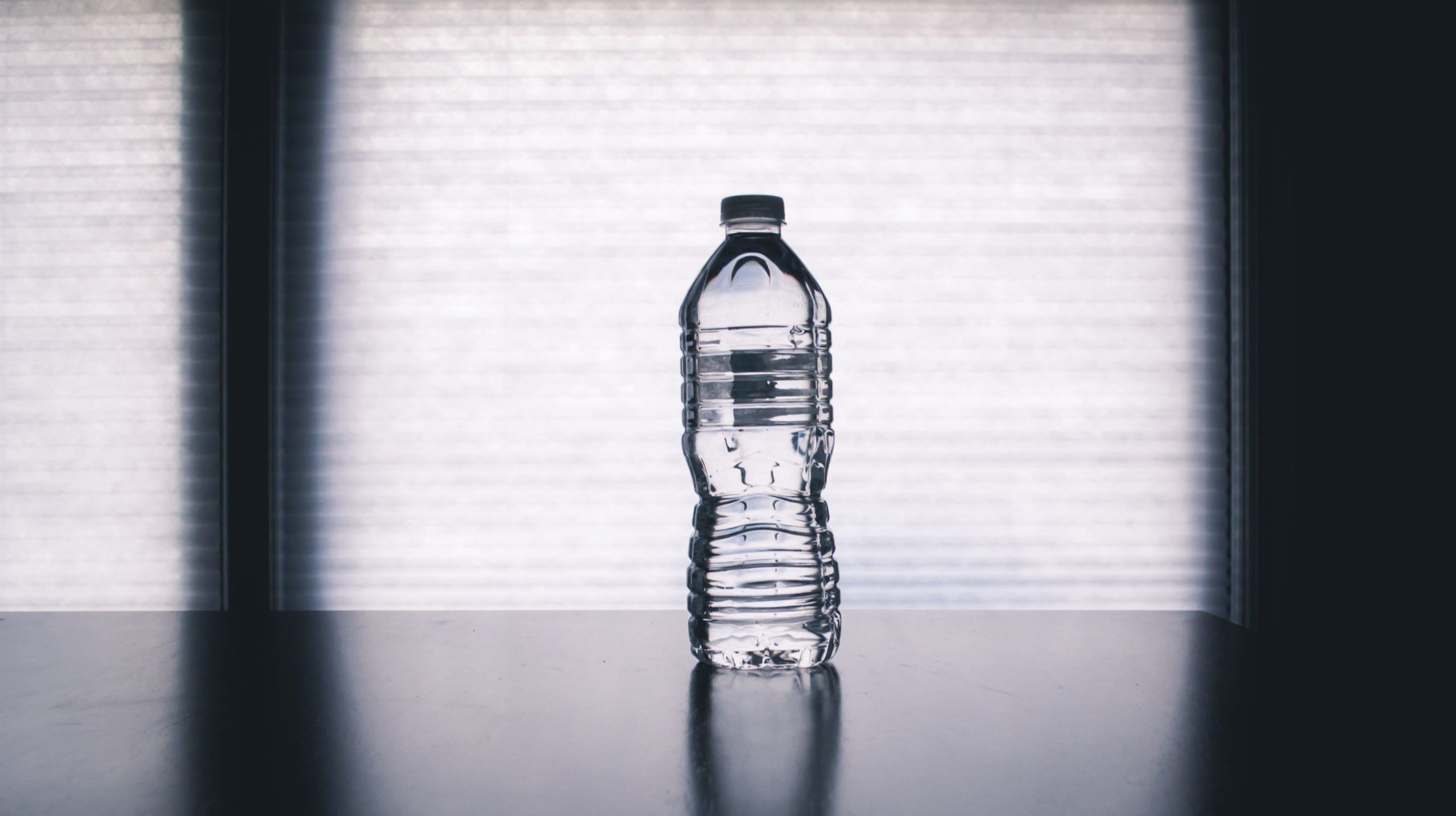