New Mexico regulators are seeking to fill seven positions within a new marijuana oversight agency as soon as possible as the state gears up for a potential $425 million adult-use market.

The available positions in the nascent Cannabis Control Division include:

New Mexico Regulation and Licensing Superintendent Linda Trujillo said in a statement that the state is seeking a diverse pool of applicants, the Santa Fe New Mexican reported.

The Cannabis Regulation Act goes into effect June 29, and retail sales are to begin no later than April 1, 2022.

The newly released 2021 MJBizFactbook projects that a recreational market in New Mexico will generate $150 million in sales in its first full year and $425 million annually by the fourth year. 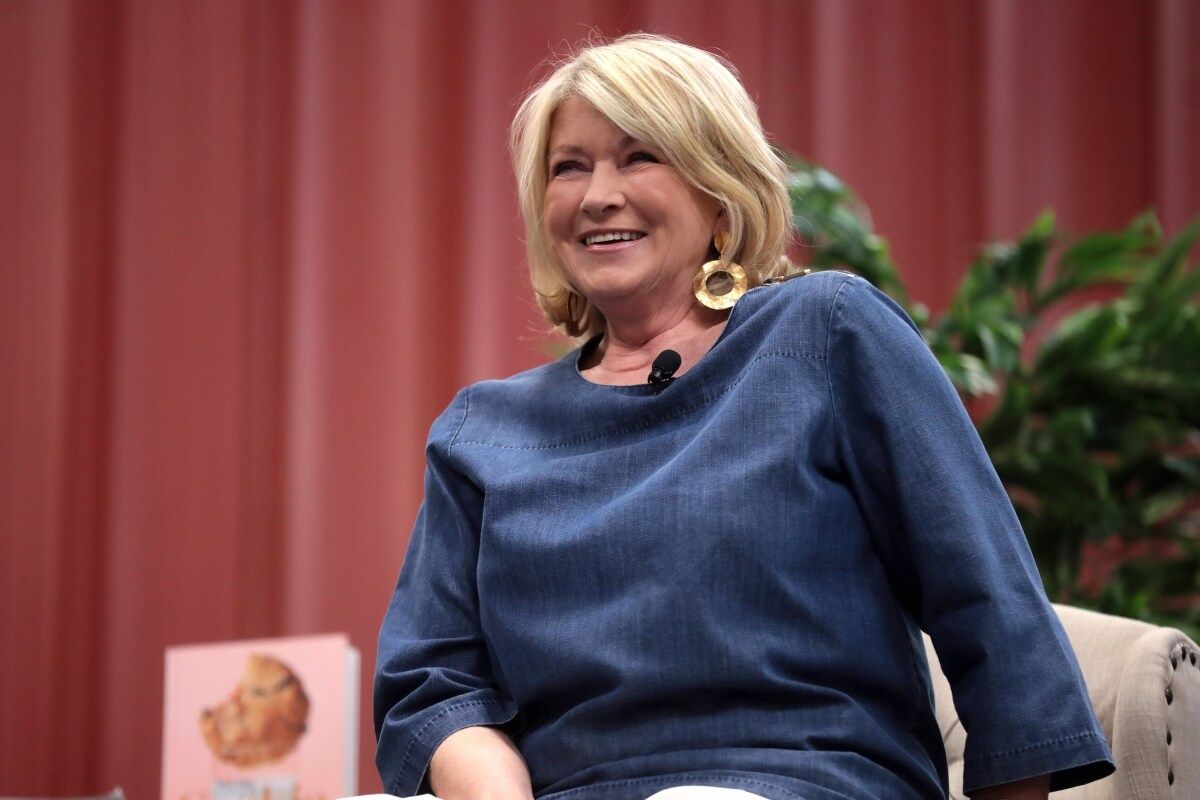