The Leader-Herald newspaper in Gloversville in upstate New York reported that Fulton County industrial development officials were “shocked” to learn from Vireo that the county-financed electrical transmission line into Tryon Technology Park isn’t sufficient for the MSO’s needs.

Minneapolis-based Vireo is constructing a 325,00-square-foot cultivation and processing facility in preparation for an expanding medical cannabis market and the state’s forthcoming recreational marijuana market. Vireo is one of 10 MMJ operators in the state.

It’s unclear how the situation will be resolved. The report indicates that Fulton County Industrial Development Agency officials believe that based on Vireo’s request, an additional transmission line and substation will be needed at a cost that could exceed $4.5 million.

The development agency’s executive director, James Mraz, was quoted as saying that the primary electrical line installed at the technology park cost $650,000, and was partly funded by a state grant.

He told the Leader-Herald that such a line has been adequate in the past at other county business parks, except in the case of a yogurt plant that required a transmission line upgrade.

“Vireo’s project is going to utilize a large amount of electricity, and it’s, in essence, more than what that standard line can provide,” Mraz told the newspaper. “When it was learned what the size of the (electrical) demand from Vireo was — which is the driving issue here, their demand beyond what the line can provide — it was shocking.” 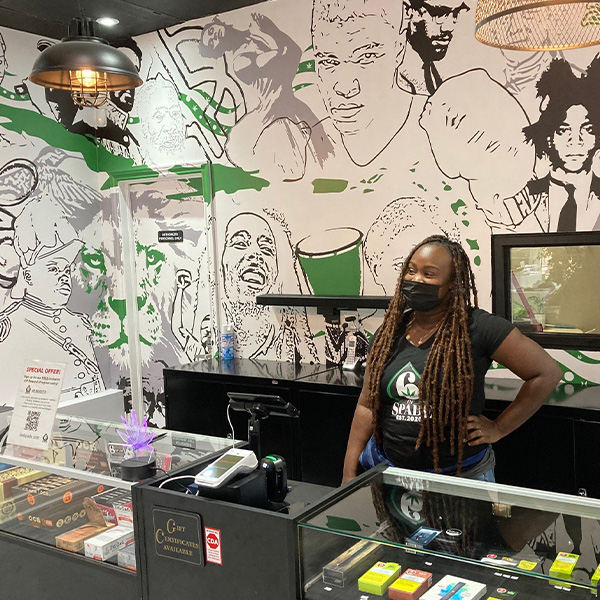