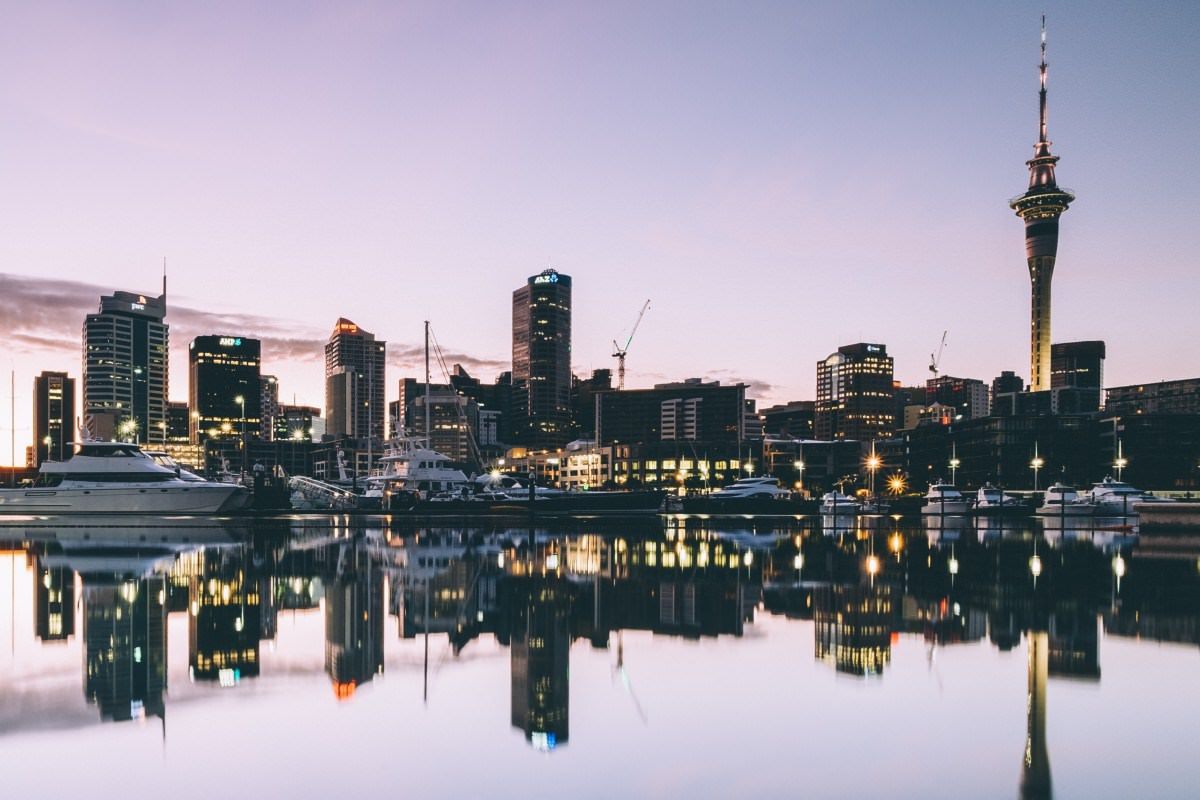 A week after approving medical marijuana, New Zealand’s government announced that a binding referendum on ending cannabis prohibition will be held alongside the general election in 2020.

If the prohibition is struck down, New Zealand would be the first Group of Twenty nation in Oceania – and the second in the region – to legalize marijuana, opening the door to a cannabis market valued at 977 million New Zealand dollars ($634 million), according to a report from United Kingdom-based analytics firm Prohibition Partners.

Northern Mariana Islands – a small U.S. commonwealth in the Pacific – approved a bill earlier this year to legalize and regulate cannabis for medical and recreational use.

ADVERTISEMENT
“We know when it will be, we have a commitment that it will be binding, and now it is just a question on filling in the detail from there,” Justice Minister Andrew Little told a gathering of reporters Tuesday morning, according to The New Zealand Herald.

The governing Labour Party agreed to hold the referendum to get support from the Green Party to form a coalition government after the 2017 election.

Meanwhile, a bill to legalize medical cannabis was approved in New Zealand’s Parliament, paving the way for companies to manufacture MMJ products for domestic and international markets.

Member of Parliament Chloe Swarbrick wrote on Twitter that, “a clear, evidence-based regulatory framework” will be unveiled before the referendum so people know exactly what they’re voting on.

“That way, we avoid a Brexit-type situation figuring out what a ‘yes’ vote means after the fact and cut grey moral panic from the debate,” she said.

Suzanne Kendrick, who sits on a committee of pro-legalization group MakeItLegal, said New Zealand is looking at a potentially huge market.

“We have the perfect climate for it. We have a culture. We have skills in horticulture,” she said.

“The underground economy already exist that supports many places and people, but the money goes to few.”

She noted that if cannabis “was out from the shadows, money would be going to benefit communities through tax.

“Why are we making criminals out of people for doing something so harmless?”

Canada and Uruguay legalized cannabis for recreational use in 2018 and 2016, respectively.