North Dakota lawmakers on Monday signed off on rules for the state’s developing medical marijuana program, a necessary move if MMJ sales are to begin later this year.

The legislature’s Administrative Rules Committee reviewed the dozens of pages of proposed rules that the advisory State Health Council approved in January to cover such areas as testing, security and transportation requirements.

ADVERTISEMENT
The committee didn’t take a formal vote on the regulations but also did not call for any changes or a delay in implementing them, effectively approving them.

That announcement will be followed by application periods for dispensaries, patients and caregivers.

State voters approved medical marijuana in November 2016, and the law crafted by North Dakota lawmakers last year allows for use of cannabis for 17 medical conditions, along with terminal illnesses.

The Health Department is aiming to launch medical cannabis sales late this year.

The agency held a public comment period late last year on the administrative rules, including six hearings around the state.

Some of the proposed rules were fine-tuned after that process, but other aspects of the program are set in state law and can be changed only by the legislature, according to Wahl. 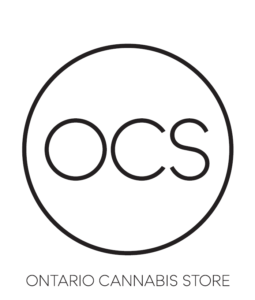 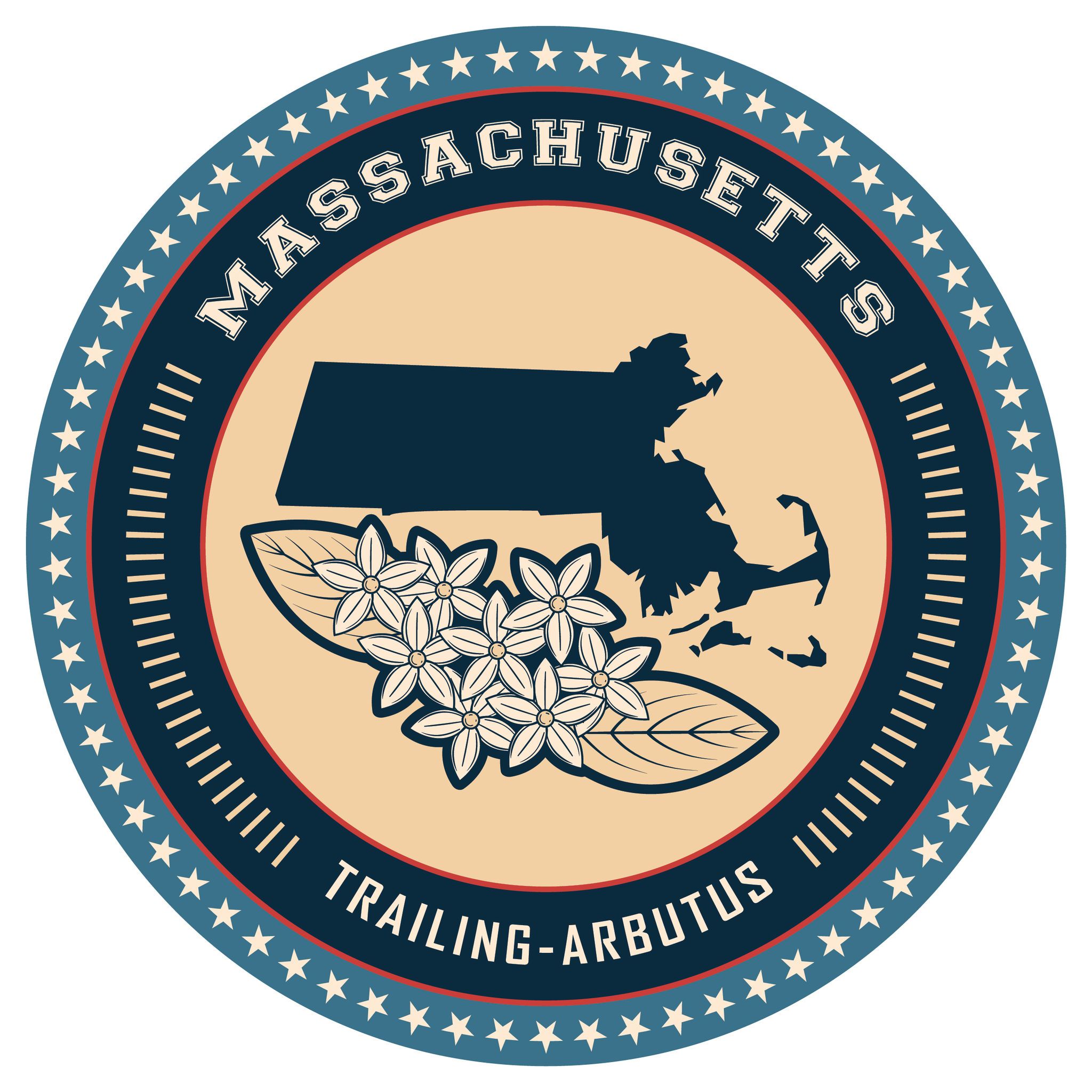