The Ohio marijuana industry looks poised to significantly expand one way or the other in the next year.

State lawmakers are currently considering a bill that would greatly expand Ohio’s medical marijuana program, which now enrolls only about 2% of the state population, The (Cleveland) Plain Dealer reported.

At the same time, adult-use legalization supporters say they’re renewing an effort to put a ballot initiative before voters next fall.

One of the most populous states in the Midwest, Ohio is considered, along with Florida and Pennsylvania, one of the potentially next great markets in the United States.

With only 237,613 registered medical marijuana patients as of the first quarter of 2022 – out of a population of 11.8 million, or more than twice the population of Colorado – MMJ sales are still expected to hit $550 million by the end of the year.

Medical marijuana is available only to qualified patients who suffer from one of 22 conditions. Those do not include autism, critics point out.

The state General Assembly could by the end of the year expand qualification to anyone whose “symptoms may reasonably be expected to be relieved from medical marijuana,” the newspaper reported, the kind of generous allowance seen in pre-legalization California.

Meanwhile, backers of a legalization push whose efforts were thwarted to qualify for the November 2022 ballot have high hopes for next year:

Backers will need to collect 130,000 signatures over an eight-week period to qualify for the ballot, according to the Plain Dealer.

A Spectrum News/Siena College Research Institute poll in September found a solid majority of Ohio voters in support of legalization, with most support coming from millennials and self-identifying Democrats and independent voters. 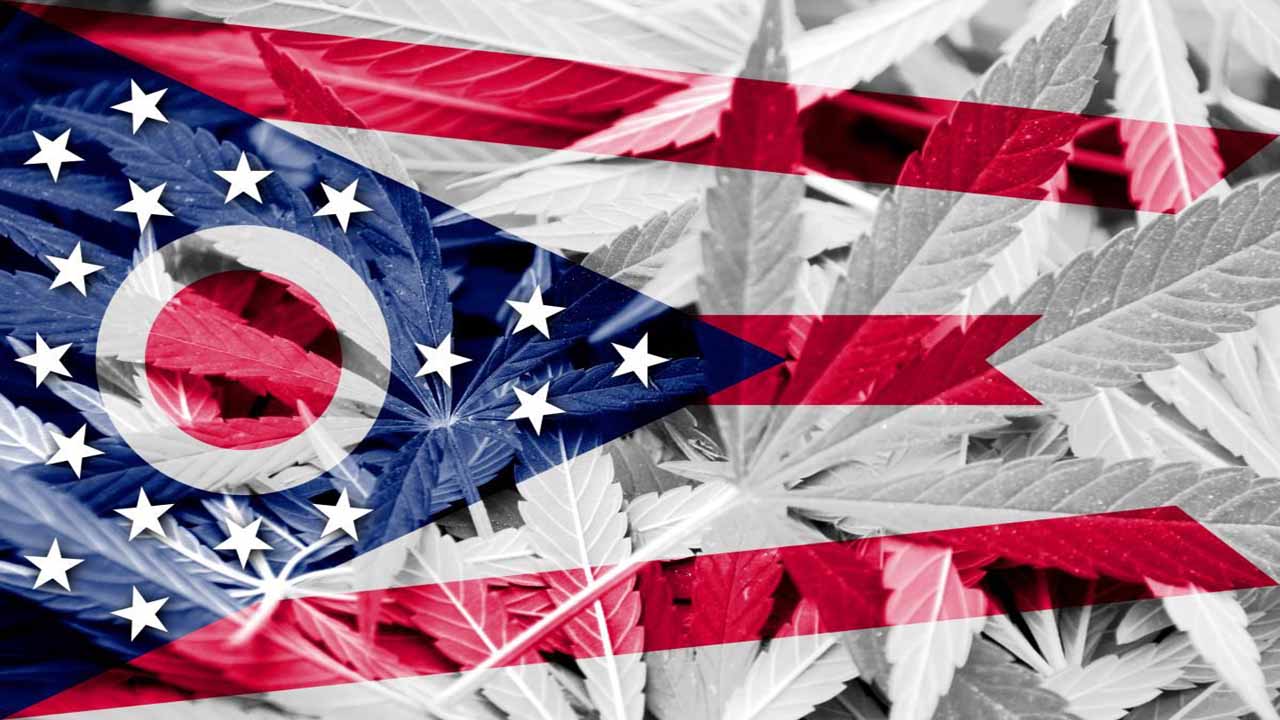