A federal judge in Oklahoma rejected a lawsuit challenging the state’s residency requirement for medical marijuana business owners, but the decision doesn’t resolve the issue.

U.S. District Judge Stephen Friot based his March 17 decision on the federal Constitution’s 11th Amendment, which broadly prevents federal courts from hearing certain lawsuits filed against states by citizens of other states.

But the judge is allowing the plaintiff, Olympia, Washington-based Original Investments, to file an amended complaint within 14 days.

The decision doesn’t settle the issue of whether Oklahoma’s two-year residency requirement to own a stake in an MMJ business is unconstitutional as claimed by Original Investments.

A similar suit by a dispensary has been filed in an Oklahoma county district court, and legal challenges to marijuana residency requirements have been filed in other areas of the country such as Maine, Missouri and Washington state.

Original Investments, which does business as Dank’s Wonder Emporium in Norman, Oklahoma, claims the requirement violates the commerce clause of the U.S. Constitution. 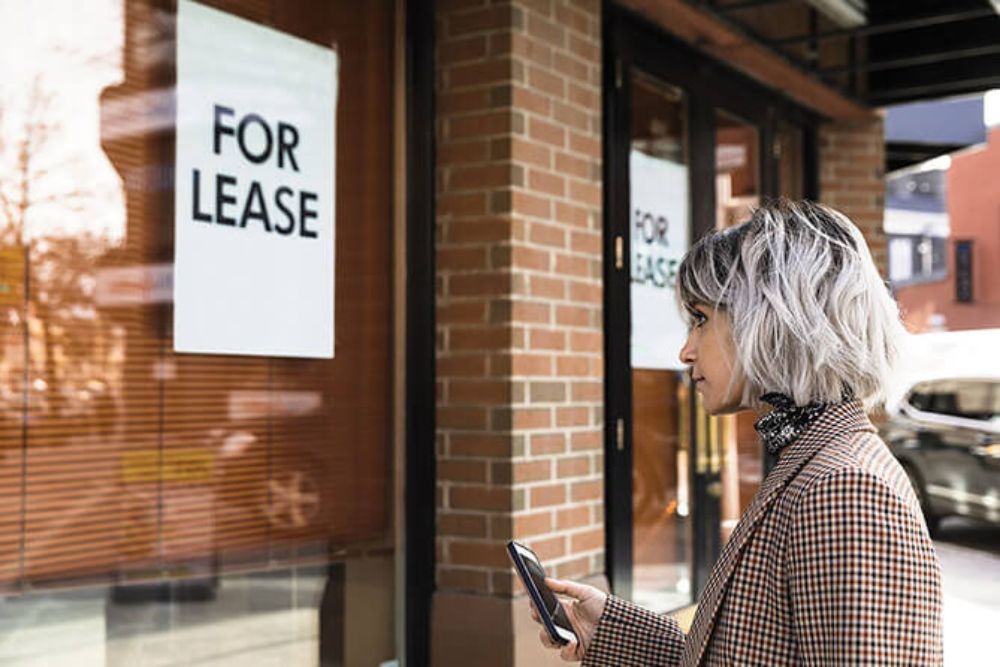