Maine’s leading medical marijuana operator is challenging the state’s MMJ residency requirement, seven months after suing and getting the state to back off a similar provision for adult use.

Wellness Connection of Maine on Dec. 17 filed a lawsuit in U.S. District Court in Maine claiming that the residency requirement for MMJ dispensaries violates the U.S. Constitution’s commercial clause and “purposefully” favors Maine residents over nonresidents.

ADVERTISEMENT
The lawsuit first was reported by Law360.

Residency requirements also are being challenged in Missouri, Oklahoma and Washington state.

Wellness Connection of Maine operates four of the eight MMJ dispensaries in the state.

Maine’s MMJ dispensaries were required to be not-for-profit, but the state law changed, allowing the dispensaries to become for-profit in 2020.

Wellness Connection said it converted to a for-profit corporation in March 2020 and is now owned by three Maine residents.

The lawsuit says that plaintiff High Street Capital Partners, which is affiliated with New York-based multistate operator Acreage Holdings, would purchase all the equity in Wellness Connection if it weren’t prohibited from doing so by the residency requirement.

“The residency requirement harms both non-residents and Maine dispensaries, such as the four dispensaries operated by plaintiff Wellness Connection, by arbitrarily limiting the universe of potential investors and business partners available to these businesses,” the suit says.

High Street owns Wellness Connection’s sister company, according to the suit, which is involved in Maine’s nascent recreational marijuana industry.

According to a regulatory filing, “Acreage provides goods and/or services including but not limited to financing, management, consulting and/or administrative services with these license holders to assist in the operations of their cannabis businesses.”

In 2019, Maine’s eight MMJ dispensaries accounted for only $26.3 million of the $111.6 million in total medical marijuana sales, according to the lawsuit, with the remainder of the sales coming from the roughly 2,600 caregivers in the state at the time. 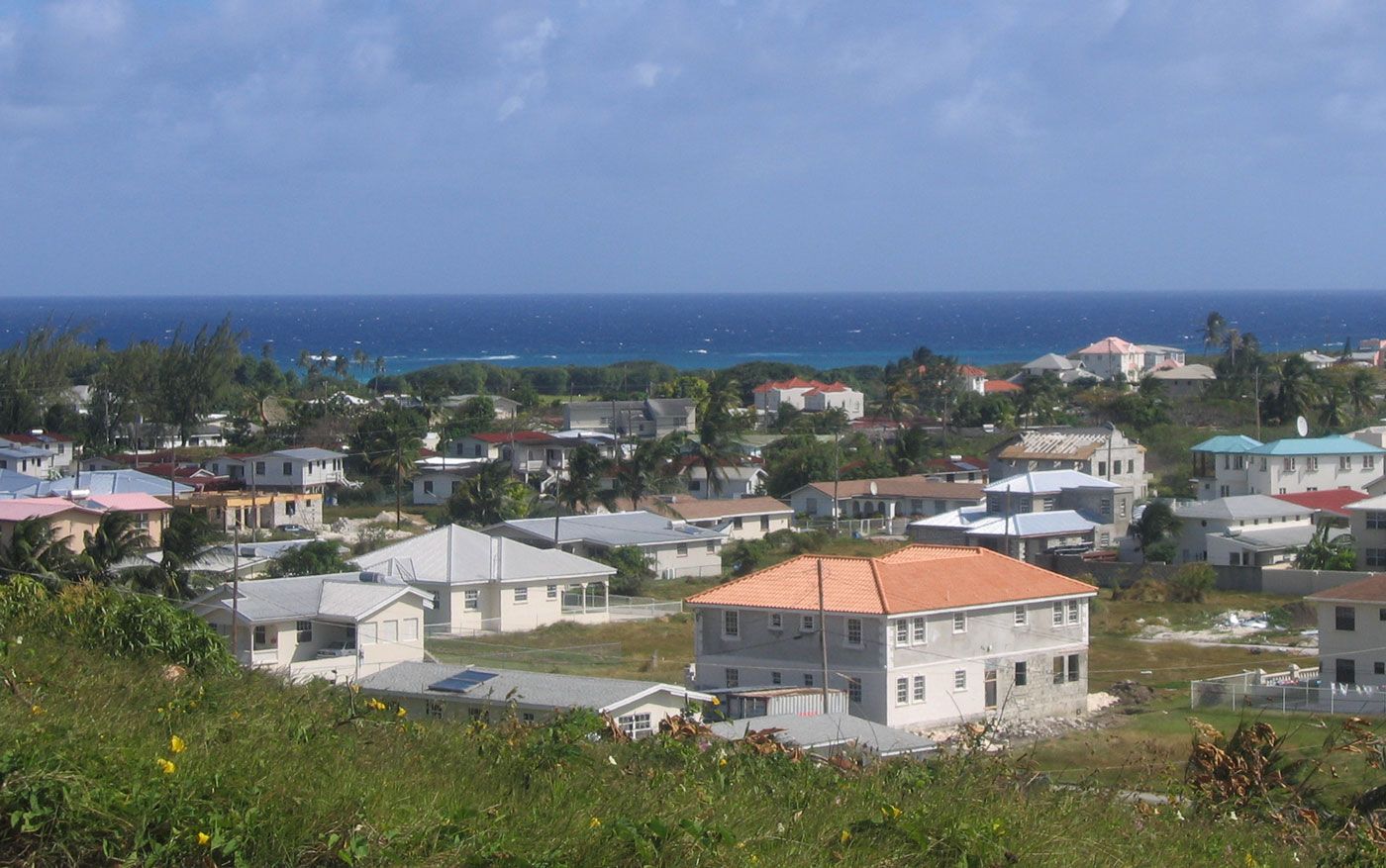