Oklahoma’s latest medical cannabis rules – which reverted to ones that could potentially provide greater business opportunities for marijuana entrepreneurs – will stay in place after a judge’s decision on a court challenge against them.

Tupper said the petitioners, a group of more than a dozen Oklahomans, didn’t show “at this point” that the state Board of Health had overstepped its authority.

Board members first passed rules July 10 but redid them Aug. 1 after Attorney General Mike Hunter said they had overreached by adopting much more restrictive measures than those in the initiative approved by voters in June.

Rachel Bussett, the petitioners’ attorney, said the challenge still shows success because it has pressured the state health department to act how “they’re supposed to act.”

The judge still could later toss some or all the rules that are being challenged, according to The Oklahoman. 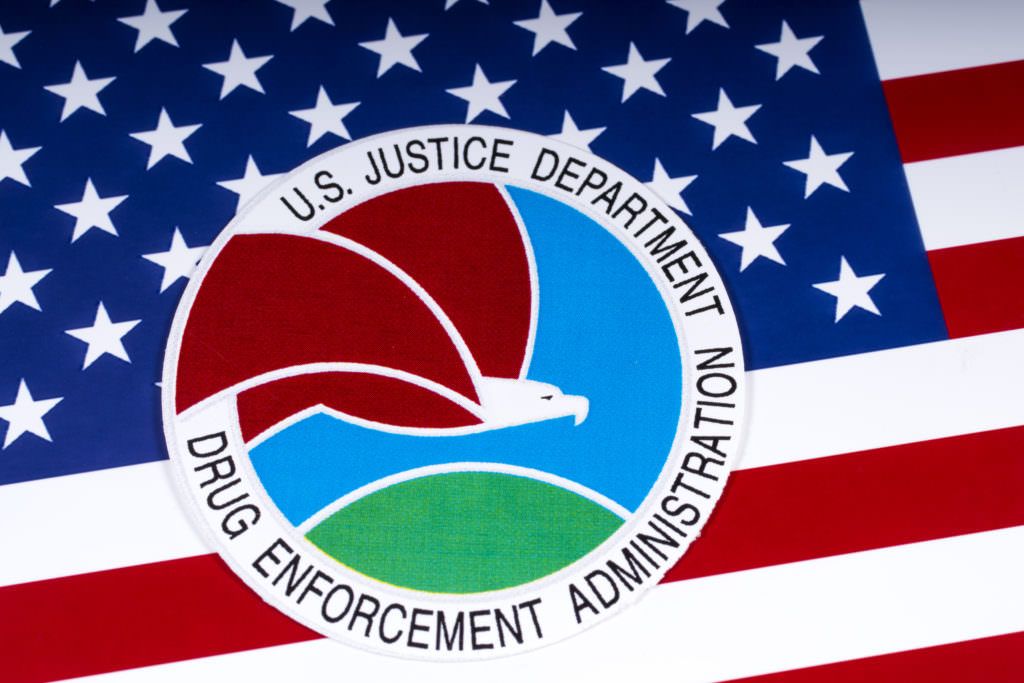