An Oklahoma medical cannabis testing lab is closed for business after state regulators revoked its license, alleging the firm committed “violations that place the public’s health and safety at risk.”

The state’s Medical Marijuana Authority had submitted an application in March to pull the license and halt operations at Nationwide Engineering and Testing in Oklahoma City, according to TV station KFOR.

In addition to health and safety issues, the complaint from state regulators alleges the lab:

In December, the Oklahoma City Fire Marshal shuttered the lab for fire-code violations and allegedly lacking the proper permits.

But regulators say the lab “continued to operate in unsafe conditions.”

According to the Oklahoma City TV station, an administrative law judge ruled on Monday that the lab was not in compliance with state laws and regulations.

A Nationwide Engineering and Testing spokesperson told Marijuana Business Daily that the company is fighting the ruling. 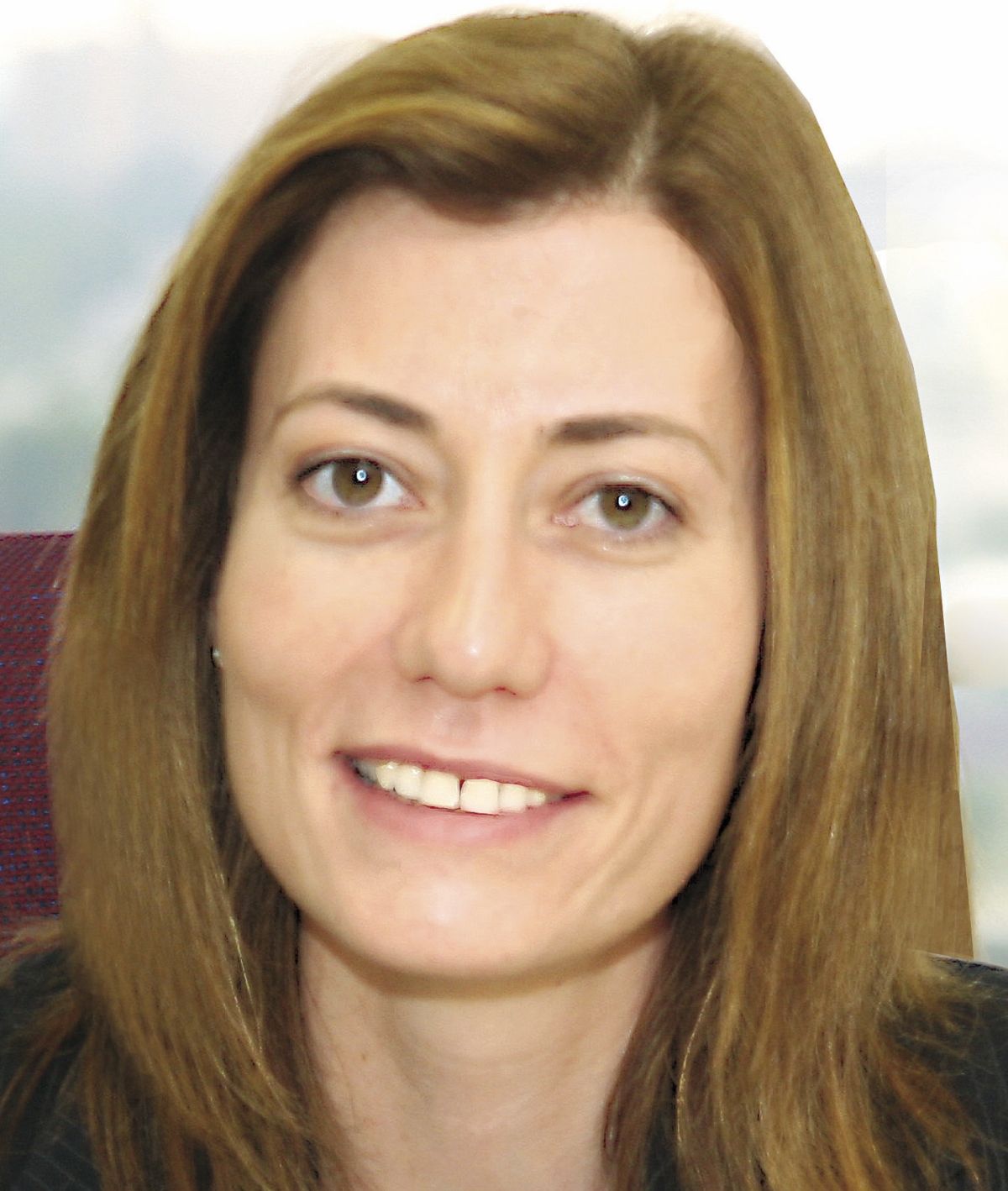