Voters in Anchorage, Alaska, will decide April 7 whether to allow cannabis smoking in retail locations throughout the city.

If the ballot measure is approved, smoking marijuana in a store would be heavily regulated and take place in areas apart from employees and other retail customers, the Anchorage Daily News reported.

The Anchorage Assembly voted 7-4 to let voters decide next year the fate of on-site consumption of cannabis.

Last July, regulators turned down a request from a cannabis retailer that applied to be the first in Anchorage to offer on-site consumption.

Under the ballot measure, marijuana smoking areas would be monitored and would be separate from employees and other retail customers, according to the newspaper.

The vote would change the city’s workplace safety code that bans indoor smoking, but there already is a state provision that allows for cannabis smoking at dispensaries.

Alaska’s top cannabis regulator under siege by state liquor board 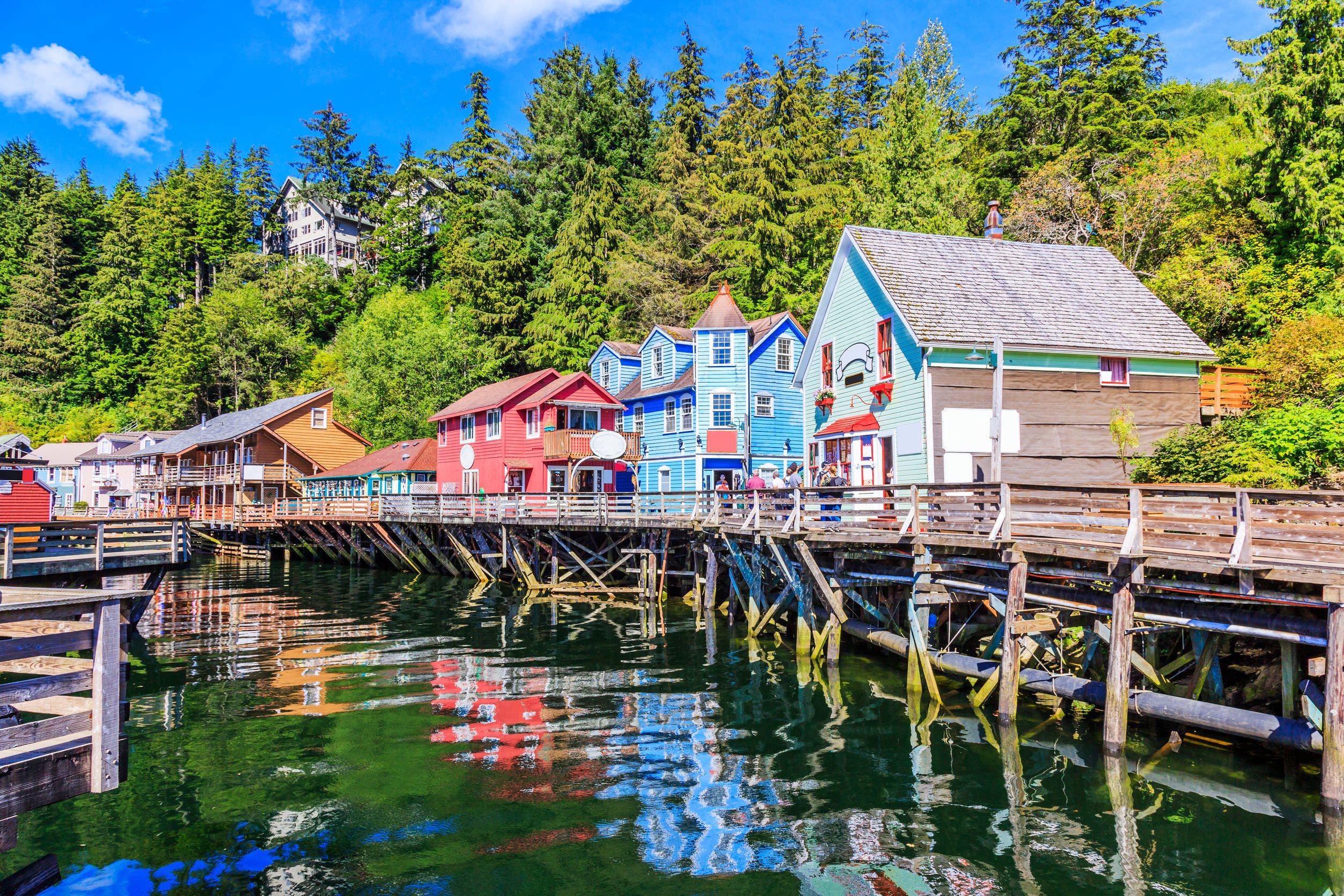 Alaska governor puts marijuana advocate back on state MJ board