Ontario’s new retail framework for recreational cannabis will start with online-only sales when legalization takes effect Oct. 17,  with a network of privately owned stores expected to be in place by April 1.

The new retail plan, first reported by Marijuana Business Daily, is a complete overhaul of the previous government’s commitment to opening only a small number of publicly owned stores.

The change was unveiled at a Monday afternoon news conference by Attorney General Caroline Mulroney and Finance Minister Vic Fedeli.

Some key details include:

ADVERTISEMENT
“We will work with private-sector businesses to build a safe, reliable retail system that will divert sales away from the illegal market,” Fedeli said at the news conference.

“The new government has clearly heard the concerns of industry and cannabis consumers who didn’t want to purchase cannabis through a government monopoly,” a source, who spoke on the condition of anonymity before the news was officially released, told MJBizDaily.

Experts and academics had panned the previous government’s plan to open 40 government-owned stores in the first year and 150 by 2020 as woefully inadequate in usurping the black market for cannabis. Saskatchewan – which has a fraction of Ontario’s population – will open 51 outlets, and even smaller Newfoundland could see 30 licensed stores.

Deepak Anand, vice president of Toronto consultancy Cannabis Compliance, said it is a positive move toward the public policy objective of supplanting the black market.

“April 1 seems to be a long way away,” he said, “but I think you’ll find on April 1 at least double the number of stores you would have seen under the previous government’s proposed public system.”

Canada’s multinational cannabis companies are already planning to plunk down millions of dollars to build out a network of stores across the country – and welcome access to Ontario, the nation’s largest MJ market.

Canopy Growth – which has been awarded private retail licenses in Newfoundland, Manitoba and Saskatchewan – is already in Ontario through its Tweed Main Street stores and recently inked a CA$269 million deal to acquire Hiku Brands, which runs Tokyo Smoke.

While Tweed Main Street and Tokyo Smoke don’t sell cannabis now, CEO Bruce Linton has said that they could be converted into cannabis retail stores, pending licensing, within months.

Inner Spirit Holdings previously told MJBizDaily it is planning a chain of recreational cannabis dispensaries across Canada under its Spiritleaf brand and believes it can open more than 100 locations in Ontario alone.

“We’ve been planning and are ready to execute,” CEO Darren Bondar said. “I believe there can be 1,500-plus points of distribution in Ontario. We have identified the territories and will be formally inviting applications after the official announcement.”

Work to be done

Ontario’s anticipated plan is far from complete, according to analysts, who will be looking for more information on: 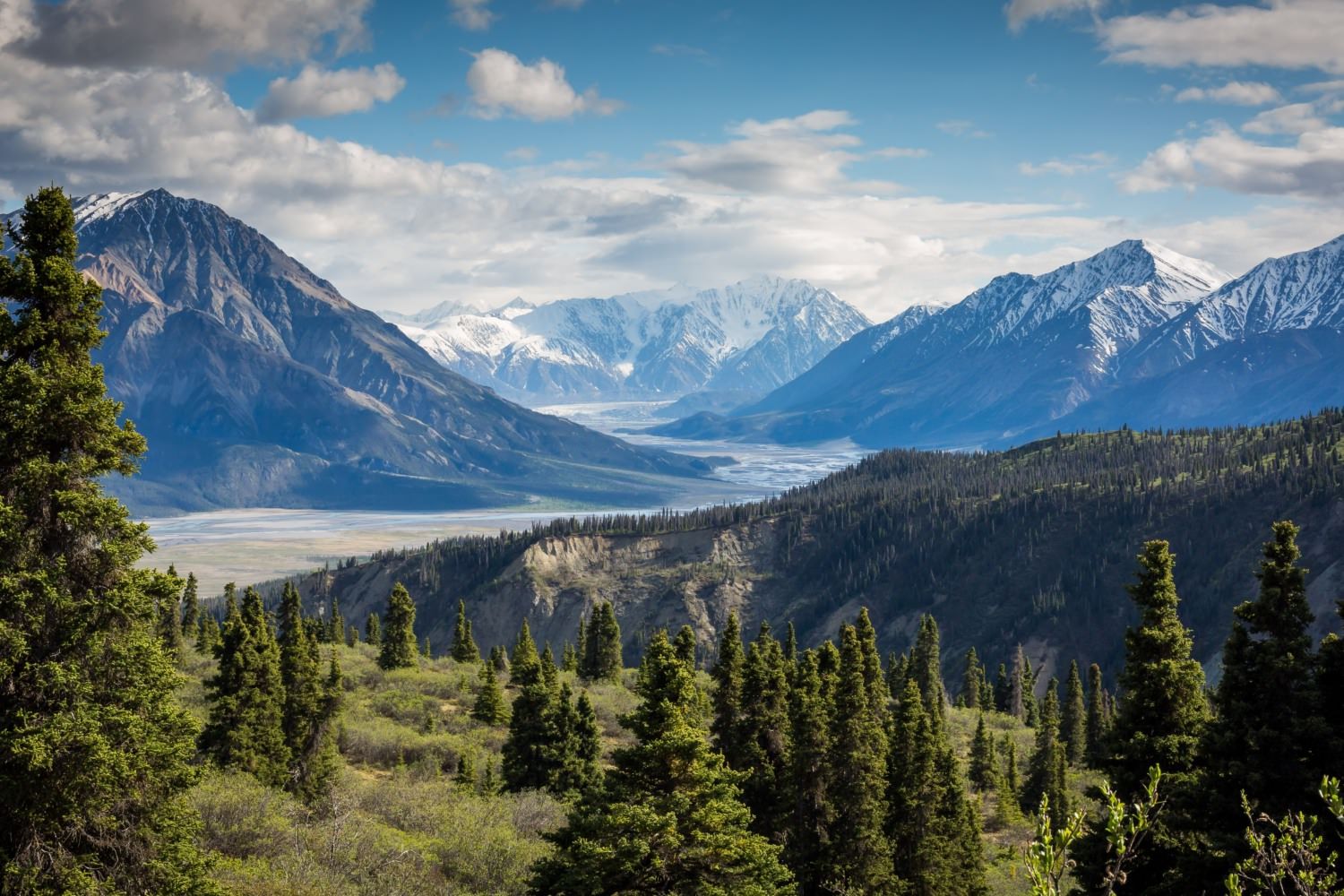