Canada’s licensed producers of marijuana will be restricted to opening one retail location each in Ontario if new legislation is approved, a move that would pull the rug out from under the country’s biggest companies that had planned to roll out expansive retail operations in the province.

That was one of the measures unveiled Wednesday by Attorney General Caroline Mulroney and Finance Minister Vic Fedeli at a Toronto news conference.

Legislation governing the recreational cannabis industry will be introduced in Ontario’s Legislature on Thursday.

ADVERTISEMENT
There will not be a hard cap on the number of outlets the province will allow, and municipalities will be able to exercise a retail “opt-out” clause. The deadline to opt out is Jan. 22, 2019.

The new plan is a complete overhaul of the previous government’s commitment to opening only a small number of publicly owned stores and limiting consumption to private residences.

Minister Fedeli  also said that illicit operators who fail to close their doors by the Oct. 17 legalization date will not be allowed to transition into the legal market.

“Relaxed public consumption rules will please consumers, stand-alone retailers will have a competitive advantage, and the government seems to be providing a path for illegal storefronts to apply for a license if they cease operations before Oct. 17,” said Rod Elliot, senior vice president for Global Public Affairs and head of its cannabis practice.

“As for LPs, there are currently 118 licenses granted in Canada and 63 of which are in Ontario. At this point, the government’s saying LPs only get one store each. So LPs looking at doing multiple retail locations will be disappointed.” 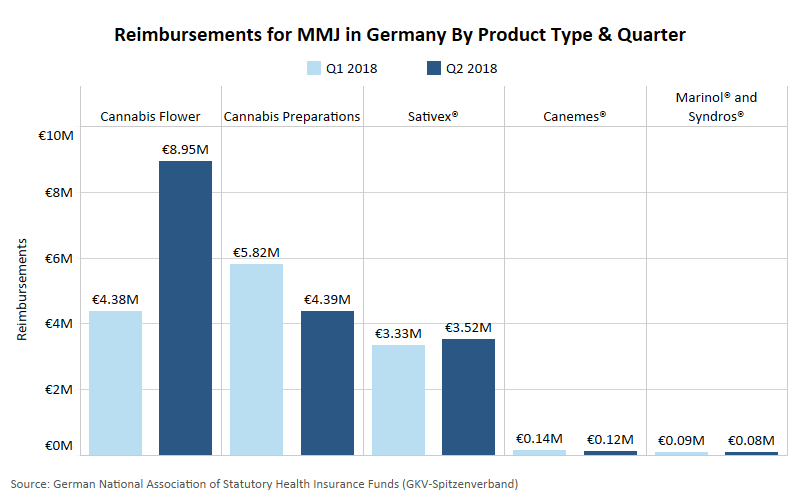