ADVERTISEMENT
The state has no caps on the number of marijuana business licenses it will distribute, but a recent report predicts that Oregon will issue 850 recreational marijuana permits by the end of 2017, according to the Oregonian.

Applications from outdoor cultivators and laboratories will be reviewed first, since product needs to be produced and tested before it can be sold to retailers, a liquor commission official told the newspaper.

Regulators aren’t expected to approve the first applications until after state legislators return to session next month and potentially make changes to the licensing rules.

Officials said they expect many applicants to ask for waivers on certain requirements, which could slow down the review process.

The Oregon Health Authority oversees medical marijuana, including dispensaries that currently can sell to recreational customers, but the liquor commission will take over management of the recreational program by the end of the year, according to the Oregonian. 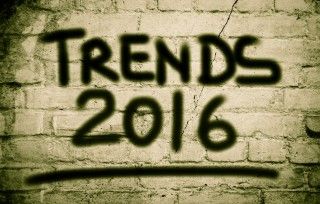