The largest producer of medical marijuana on Canada’s East Coast said it signed three separate deals to secure roughly 73 million Canadian dollars ($57 million), with much of the funding going to boost its production capacity.

Organigram said in a news release it sealed a stock-purchase deal to raise CA$57.5 million in capital. Eighty percent of the proceeds will be used to boost its production capacity for medical and recreational products, including edibles, oils and extracts.

ADVERTISEMENT
When fully built out, Organigram’s facilities in New Brunswick will have an annual production capacity of 65,000 kilograms (143,300 pounds).

Previously, the Moncton-based company had planned to boost its production capacity to 26,000 kilograms.

In the same news release, the company said it secured another CA$5.3 million in exercised warrants.

Organigram is traded on the TSX Venture Exchange under the symbol OGI. 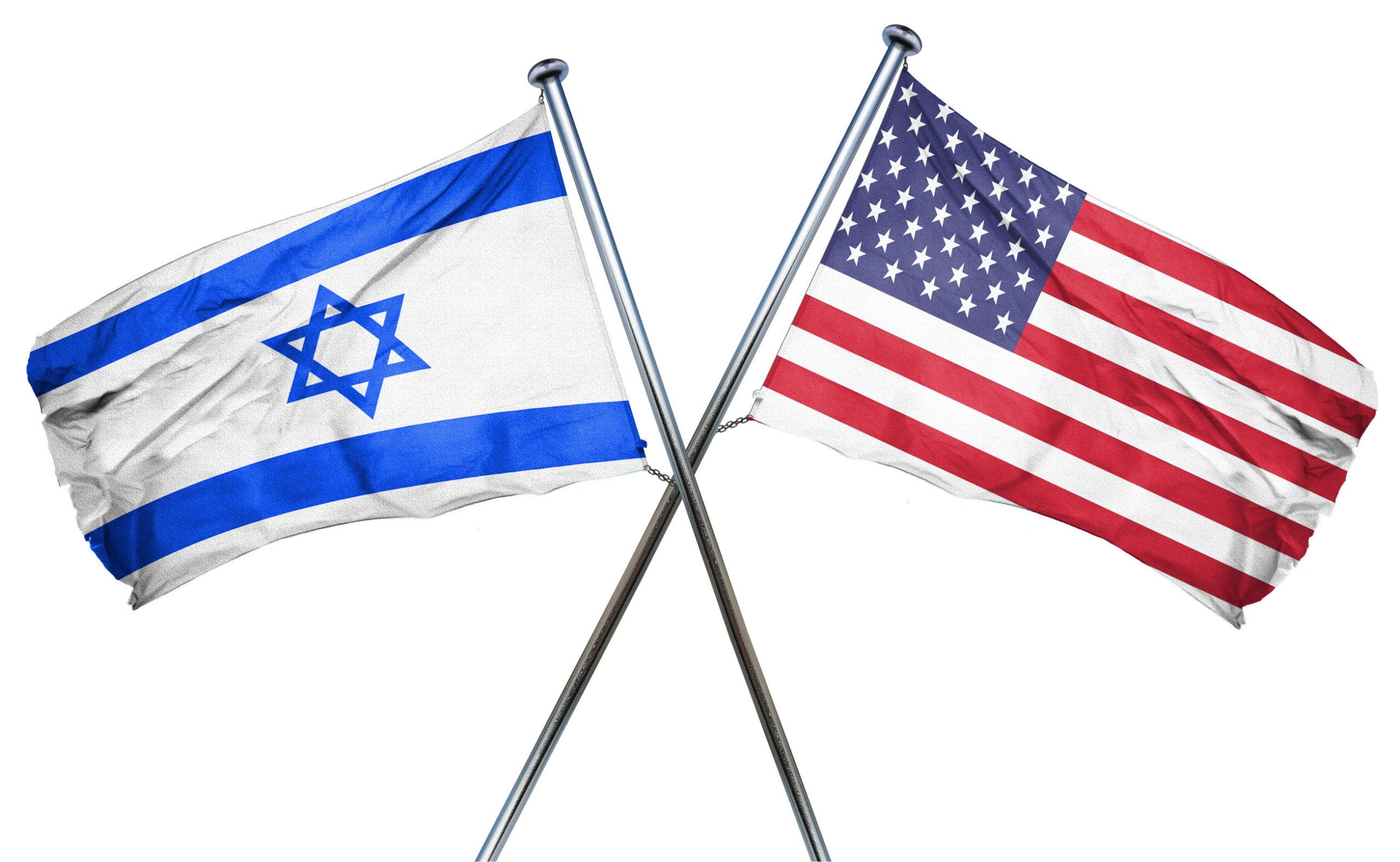