Four more medical marijuana companies – including multistate operator Curaleaf – have been approved by Pennsylvania regulators to grow MMJ that state universities can use for research.

Curaleaf, which is based in Massachusetts but seeking a license to sell medical marijuana in Pennsylvania, is contracted to grow MMJ for the Perelman School of Medicine at the University of Pennsylvania, according to the Tribune-Review.

Those four alliances coupled with three partnerships approved last June bring Pennsylvania within one of its limit of eight entities that are permitted under state law to grow, process and supply marijuana to research institutions.

Only the University of Pittsburgh School of Medicine still is seeking to contract with a medical marijuana cultivator.

The results of such research partnerships could encourage more physicians to recommend medical marijuana and eventually lead to increased sales. 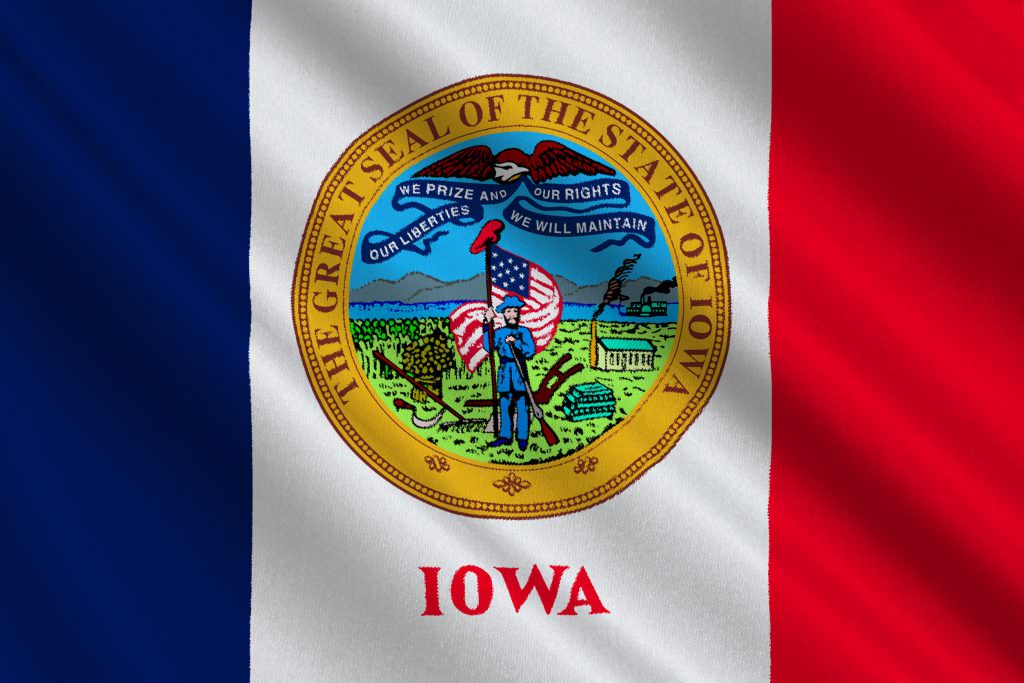 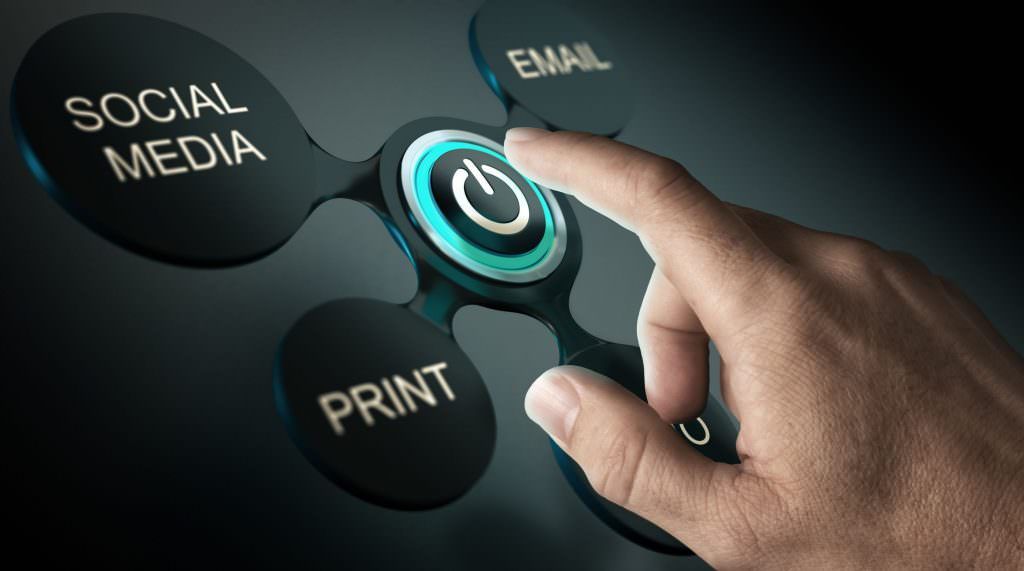 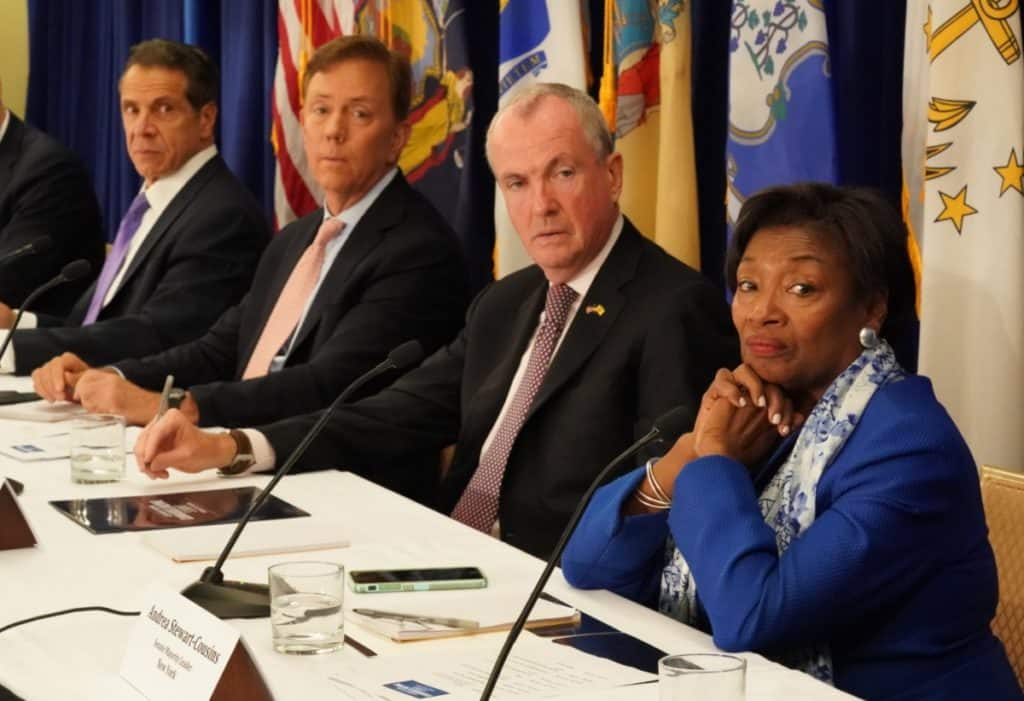