The request reflects the mounting pressure for states to legalize given budget shortfalls stemming from the coronavirus pandemic as well as the continued momentum for adult-use legalization in the Northeast.

ADVERTISEMENT
Pennsylvania lawmakers have only 11 session days before the November election, according to TV station WPMT, so legalization might be somewhat of a long shot this year.

But Pennsylvania is expected to be one of the dominoes to fall soon, especially considering:

Pennsylvania, the fifth-most-populated state in the country, now has an MMJ market approaching half a billion dollars in sales a year.

In a news release, the Wolf administration proposed that 50% of the funding from adult-use marijuana sales be earmarked for historically disadvantaged small businesses.

Wolf, who came around on the adult-use legalization issue in 2019, was part of a Northeast governors summit last fall to discuss ways the region could coordinate its recreational legalization approach and agree on core principles. 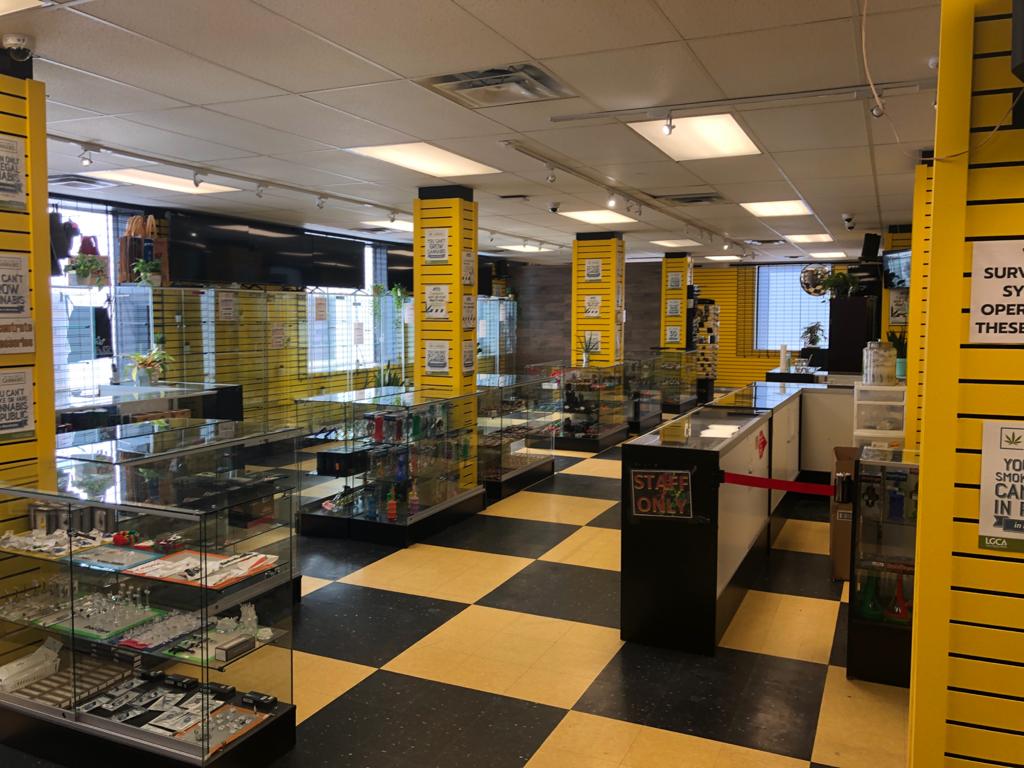