The Ontario Provincial Police (OPP) confirmed that the agency is investigating a major data breach affecting 1,200-plus regulated cannabis stores in the Canadian province.

Ontario’s retail cannabis sector is reeling after it was revealed that the government-run Ontario Cannabis Store (OCS), the province’s legal wholesaler of adult-use marijuana, lost track of a significant amount of data for at least one month.

The leaked data is said to include the sales of every cannabis store in the province for December 2021 as well as store name, respective license numbers, kilograms sold that month, kilograms sold per day, total units sold, total inventory at the beginning of the month plus each store’s sell-through rate, among others.

Stores have expressed concern the leaked information might increase security risk because the public could calculate approximately how much inventory each store carries day-to-day.

“I can confirm that the Ontario Provincial Police is conducting an investigation,” a spokesperson told MJBizDaily via phone.

“If our investigation does determine that charges are warranted, they will be laid.”

The data leak was publicly acknowledged by the Alcohol and Gaming Commission of Ontario in a Tuesday tweet in which the provincial cannabis store regulator denied its involvement in the leak.

The AGCO tweeted that the Investigation and Enforcement Bureau, an integrated bureau within the AGCO and composed of OPP officers, has been working with the OCS regarding the leak.

Hours earlier, at 1:52 p.m. ET, the OCS sent emails to retailers informing them that “confidential OCS store sales data is being circulated in the industry.” That email was shared in confidence with MJBizDaily.

It is not known when the OCS and AGCO became aware of the data breach.

The organizations did not immediately answer MJBizDaily queries on Wednesday.

In its email to retailers, the OCS said it took immediate steps to address the situation, including restricting access to internal data reports, commencing an investigation to identify the source of the leak and notifying the Ontario Provincial Police.

The leak is the latest blow for Ontario’s cannabis retail sector, which is suffering from a glut of competition, falling prices and widespread concern over pending store closures.

Ontario had 1,468 licensed cannabis stores open for business as of May 2, with another 445 active store authorization applications under review, according to data provided by the AGCO. 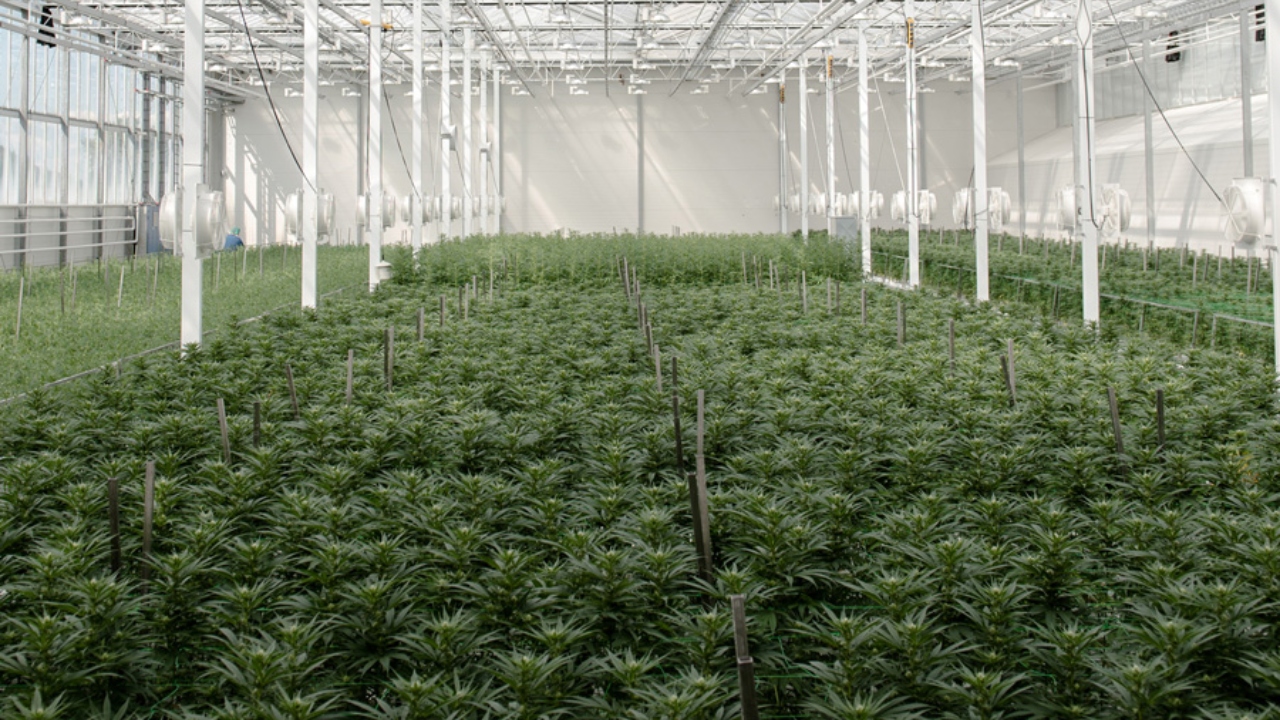