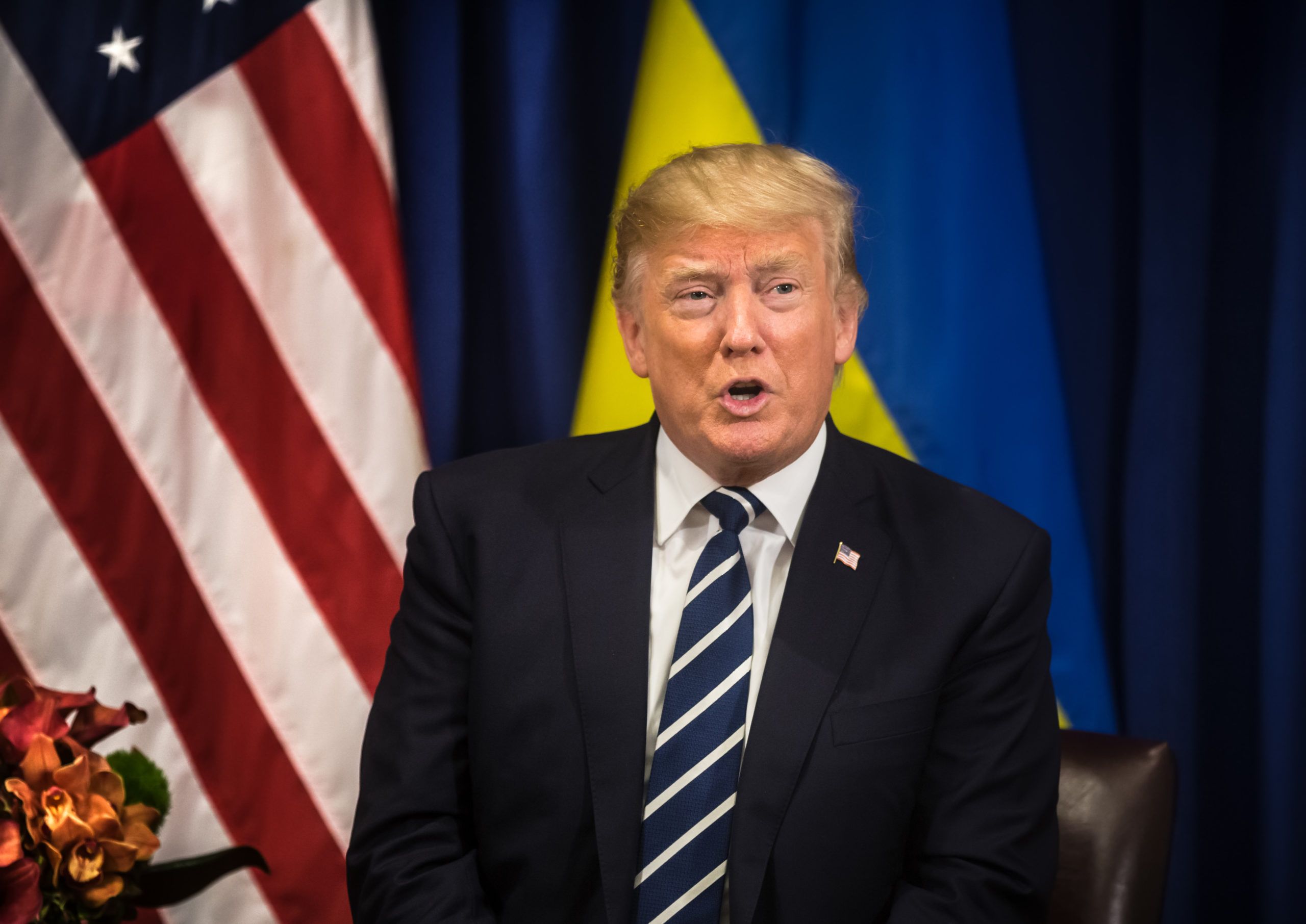 President Donald Trump told reporters Friday he “probably” would support legislation that would allow states to decide for themselves whether marijuana should be legal.

Gardner has said previously that Trump has privately indicated his support for the states’ rights concept and that the president also promised that federal prosecutors wouldn’t interfere with Colorado’s legal marijuana program.

ADVERTISEMENT
But U.S. Attorney General Jeff Sessions reiterated this week that he has made no such guarantees and that the Justice Department intends to enforce federal drug laws, according to Colorado Public Radio.

Experts have said that any substantive marijuana reform faces long odds before the midterm elections in November.

Industry officials also have told Marijuana Business Daily over the past few months that Trump’s assurances don’t mean much because he changes his mind so often and further note that Sessions and the Justice Department operate independently of the White House.

In addition to exempting state-legal MJ businesses from federal drug laws, the Warren-Gardner bill would effectively permit such companies to take ordinary tax deductions and put their money in federally insured banks. The bill also would legalize industrial hemp nationwide. 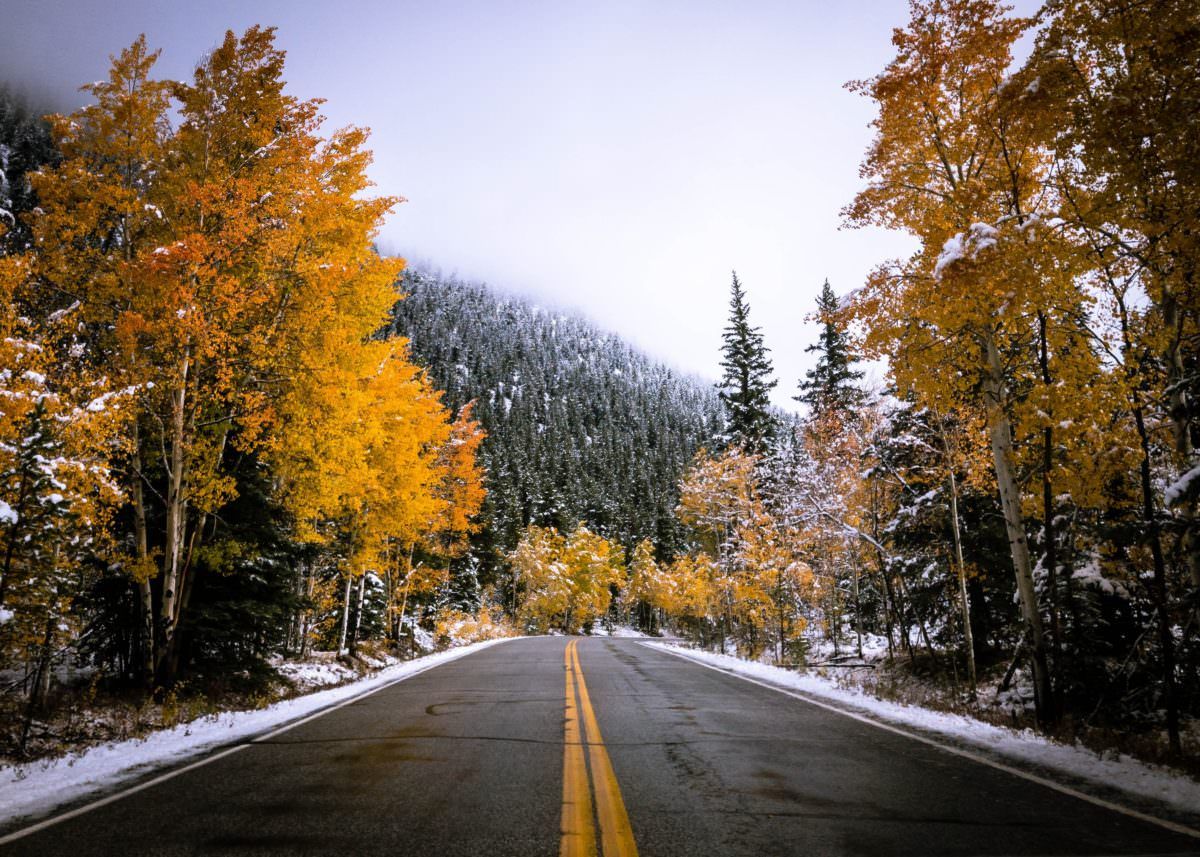