ADVERTISEMENT
The state opened its cannabis industry to outside investment starting this year, leading to a wave of consolidation in which larger, healthier marijuana companies bought up smaller retailers , manufacturers and growers.

That, in turn, drove up wholesale demand for cannabis while the larger vertically integrated businesses helped stabilize supplies.

Growers in the state report pounds of wholesale cannabis flower are selling for:

Similar to other recreational cannabis programs such as Washington state and Oregon, the wholesale flower prices in Colorado started strong when sales began but hit bottom after production ramped up and flooded the market.

That stability in the market is the result of:

According to Haupt, the market is following a set pattern.

Prices peak in the summer as Colorado receives an influx of tourists who are spending time outdoors consuming marijuana and the outdoor-grown flower supply diminishes.

Once the outdoor harvest hits the market in early winter, prices fall to their lowest, then start to climb back up again around the 4/20, the unofficial cannabis holiday.

This stability didn’t come without a cost.

Haupt explained that the “market fell apart” in late 2017 into 2018, when top-shelf flower sold for just $600 a pound wholesale.

“The bottom fell out,” he said. Haupt estimates about 500 growers quit the business.

Prices began to rebound after the growers exited, with wholesale flower prices creeping back up to $1,100-$1,200 a pound before hitting a high of roughly $2,000 a pound in late September 2019.

Haupt expects the market to hit about $1,500-$1,600 a pound around the April 20 cannabis holiday, then remain at that price through the summer.

Josh Cusack, president of Denver-based marijuana retailer Colorado Harvest Company, also said the supply is steady although there has been some market attrition.

Last spring, he saw growers that couldn’t survive the low prices of 2018 go out of business.

One wholesale brokerage company he uses has more than 2,000 pounds of flower currently available.

Of that 2,000 pounds, Engel estimates about 60% is grown outdoors, with much of that coming from Pueblo, Colorado, cultivation giant Los Sueños Farms, which Medicine Man Technologies acquired last year.

Dan Lauber, co-founder of Source Colorado, a Denver-based wholesale cannabis company, confirmed that prices have fallen as the market has grown more saturated because of the outdoor-grown supply.

“That’s a common trend around this time of year,” he said.

Coupled with that supply is an increase in demand that Lauber attributes to consolidation in the market and the rise of larger, vertically integrated operators.

Haupt agrees that the emergence of larger vertically integrated businesses is driving demand and the increased competition is forcing growers to operate as efficiently as possible.

“We’re bringing a very professional approach to an industry that has struggled to find it,” he added.

Haupt also explains the increased demand as the result of more consumers trying marijuana for the first time as well as regular cannabis customers consuming more.

Plus, Colorado isn’t just a wintertime ski destination. The flood of warm-weather visitors are also hungry for marijuana products.

“As long as we get sun in the summertime and snow in the wintertime, that’ll be there,” Haupt said. “Because our mountains aren’t moving.”

The market stability is a welcome development for Colorado Harvest’s Cusack.

“It’s nice to see things equal out a little bit,” he said.

Some growers might be able to command a premium of up to $2,000-a-pound wholesale based on quality, potency, terpene profile, brand reputation and exotic strains, according to Cusack.

The overall quality of the indoor-grown flower Cusack is buying has improved, he added.

He also expects prices to go back up in the summer as demand grows, but supply remains steady.

One piece of caution for cultivation companies: Cusack said his stores have seen a shift away from flower to concentrates and vape pens.

In fact, in one of his three stores, concentrates outsell flower. The vaping health crisis didn’t even cause a “hiccup” in the sale of vape pens, he noted.

The relationships growers have developed with retailers has helped stabilize the market. Store owners know how to retain their clients – growers – by adding loyalty programs, for example.

“I can’t thank the dispensaries enough for running much better businesses now,” Haupt said. “They’re much more seasoned businesspeople all around.”

He isn’t worried about the market becoming oversupplied again, mainly because people no longer think that growing marijuana is an easy way to make money.

“Enough people have been relieved of that assumption,” Haupt said. 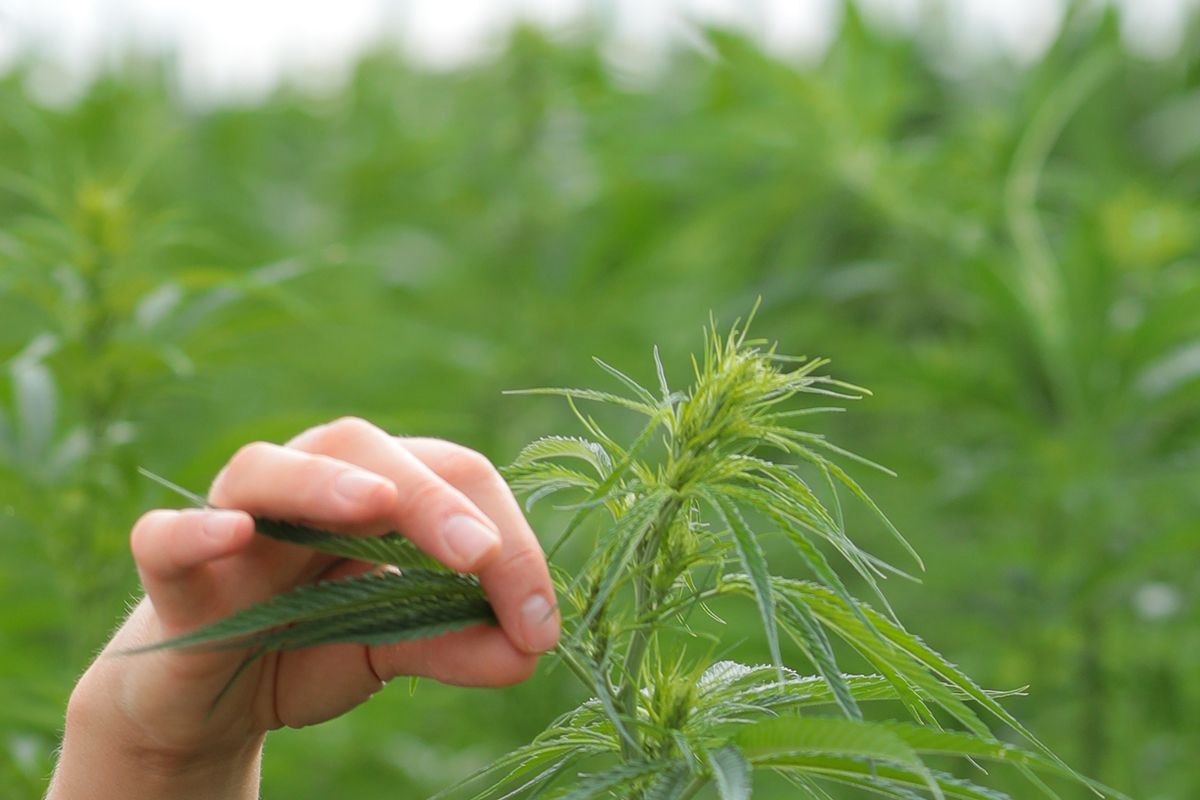 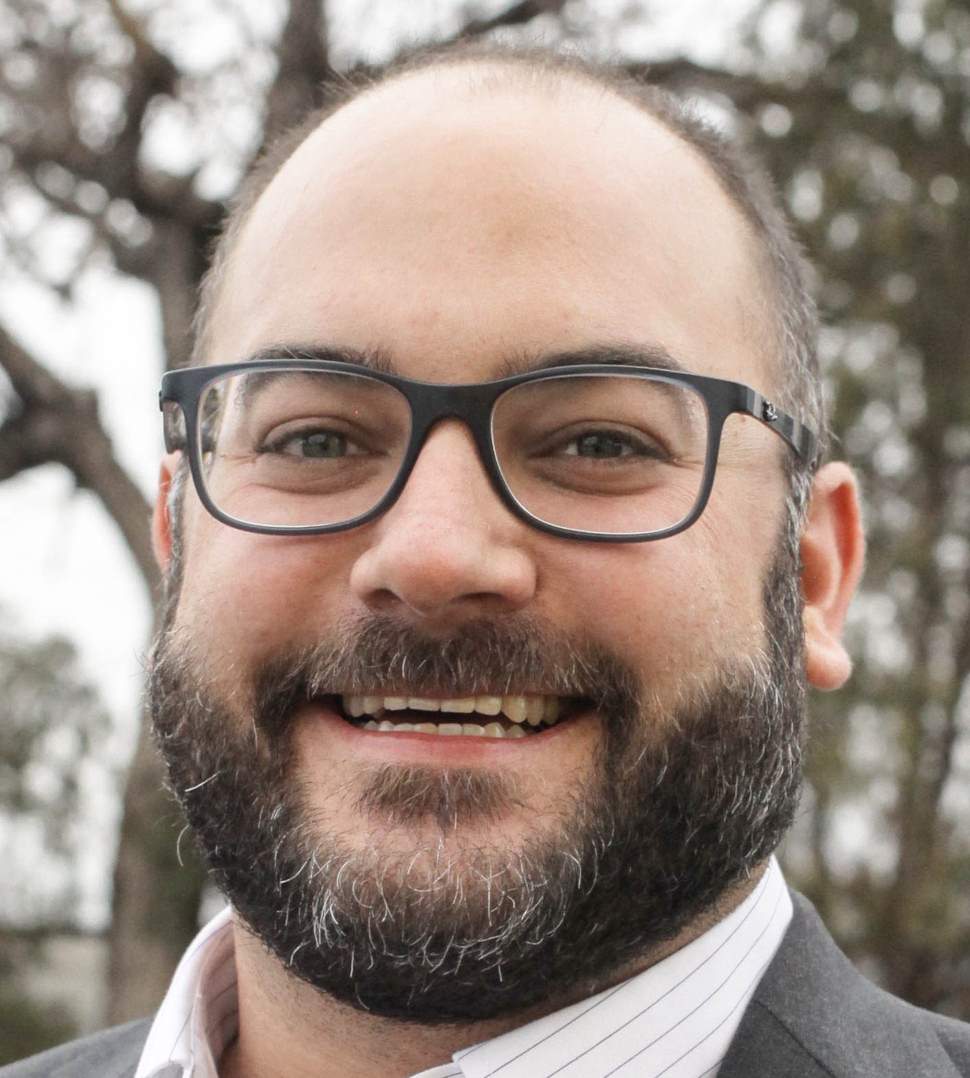 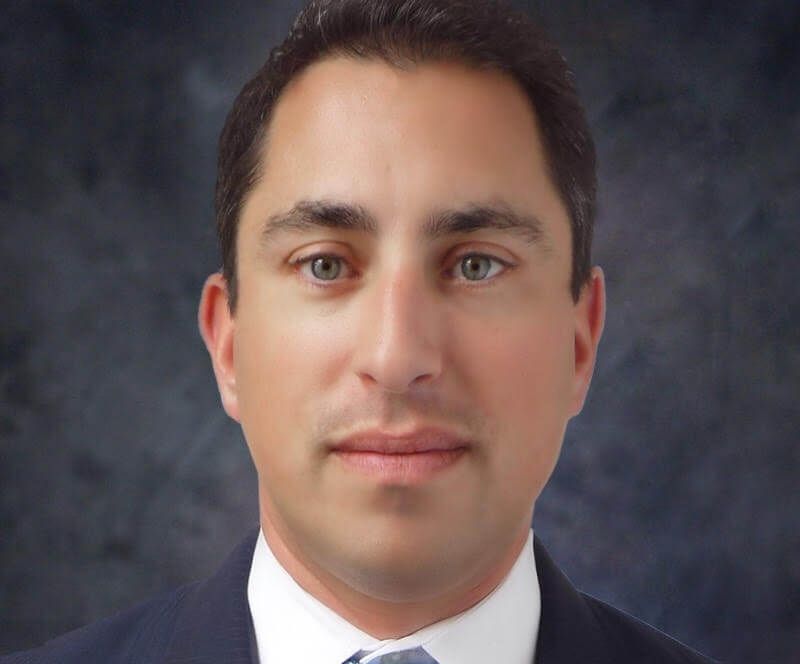