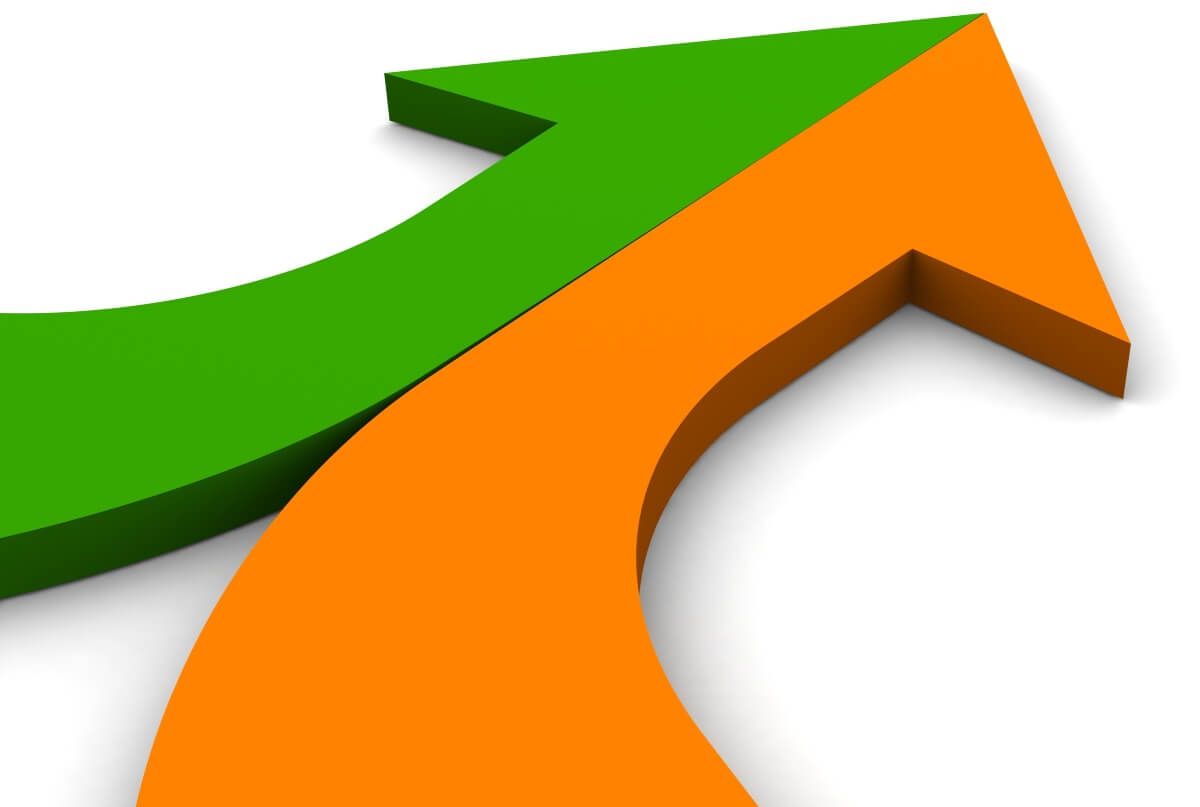 Marijuana multistate operator Verano Holdings on Wednesday announced a definitive agreement to acquire Florida-based Alternative Medical Enterprises (AltMed) for an undisclosed price, creating one of the largest cannabis companies in the U.S. with 44 retail locations in 14 states.

The merger gives Illinois-based Verano, which was active in 12 states before the deal, a strong presence in Florida’s rapidly growing medical marijuana market as well as a vertical license in Arizona, where an adult-use market was legalized on Election Day.

The Verano-AltMed deal also might indicate a renewal of mergers and acquisitions (M&A) activity in the marijuana industry, as capital starts to loosen and new markets emerge.

Although company executives didn’t disclose the value of the deal, they indicated the transaction will mostly involve stock.

The deal comes eight months after Verano and Arizona-based Harvest Health & Recreation terminated their mammoth, $850 million merger amid the coronavirus pandemic as well as financial and regulatory hurdles.

Verano said the combined company, which will go by Verano, will become one of the three largest American MSOs by revenue.

But that couldn’t be verified because Verano and AltMed both are privately held and didn’t disclose their financial information.

Massachusetts-based Curaleaf, Illinois-based Green Thumb Industries and Florida-based Trulieve each had revenues of roughly $120 million for the first six months of 2020.

Verano has about 1,000 employees, while AltMed has roughly 700, executives said.

Verano CEO George Archos told Marijuana Business Daily the merger with AltMed is one of  “very like-minded companies” in culture and thoughtful growth.

“They (AltMed) are in two great markets, but more importantly, their founders have done a great job building a great company,” Archos said.

Verano, which operates the Zen Leaf dispensary brand, has 17 retail locations and 440,000 square feet of cultivation facilities in 12 states.

Its assets include operations in the relatively new adult-use markets of Illinois, Michigan and Massachusetts as well as a medical marijuana license in New Jersey, which legalized adult use on Election Day.

AltMed, which operates the MüV dispensary brand, has been rapidly increasing its operations in Florida even amid the pandemic and now has 26 dispensaries and 220,000 square feet of cultivation space.

The company has about a 10% share of a Florida MMJ market projected by the Marijuana Business Factbook to hit $775 million-$950 million in sales in 2020.

Florida recently allowed edibles, which is expected to provide another big boost to the market.

AltMed also has one dispensary in Arizona and is in the process of expanding a 30,000-square-foot cultivation facility by 50,000 square feet to meet the projected demand of an adult-use market.

Michael Smullen, chair, CEO and co-founder of AltMed’s Alternative Medical Enterprises, said the company decided about 18 months ago to be open to M&A discussions.

“We had serious discussions with several other players, but we were looking for a partner that we were aligned with in a similar way,” he said in an interview.

Smullen said Verano and AltMed had an initial conversation by phone four or months ago, then reconnected about two months ago.

Executives from both companies then visited some of each other’s operations.

Smullen, who will become an executive director of the merged company, noted that Verano is a good fit in terms of a “commitment to producing great products” and being an endeavor “that is profitable and not carrying a lot of debt.” 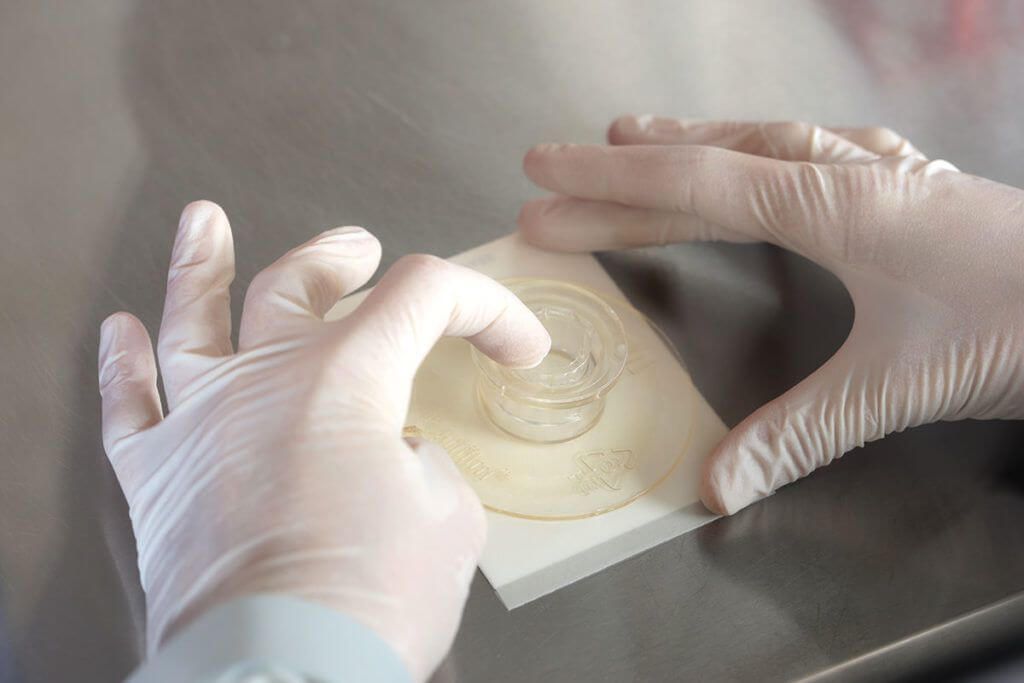