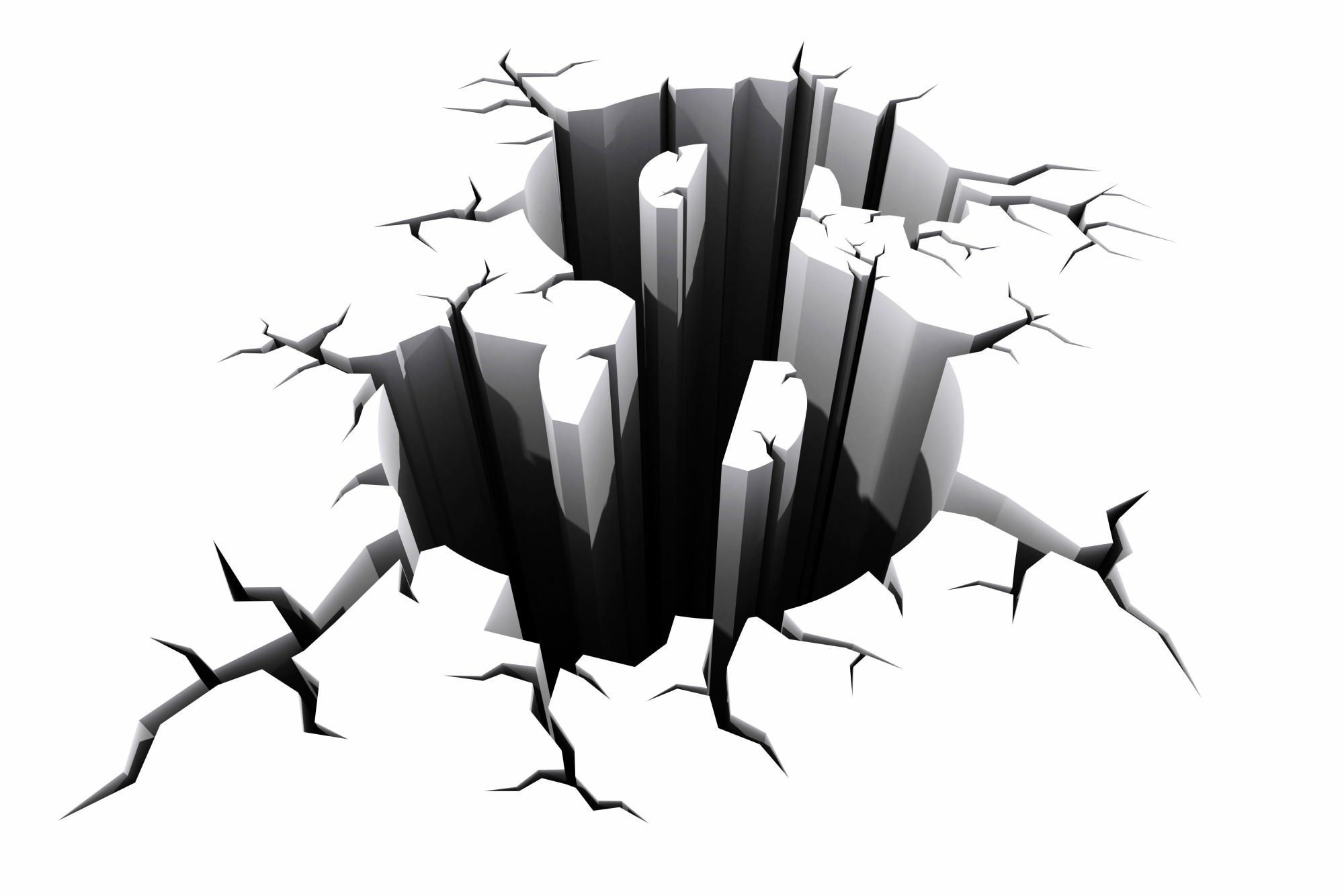 Half a year into California’s newly regulated marijuana market, it’s worth asking: How are licensed companies in the state doing financially?

The short answer: Many are struggling.

Chelsey Miles, a Sacramento-based accountant and consultant who works with licensed manufacturers, retailers and distributors, said most companies are “breaking even, but I don’t think they might be hitting their budget.”

And while some companies are doing well, many are having a hard time financially while the market stabilizes, according to multiple industry sources.

The harsh financial reality of 2018 has been a combination of:

ADVERTISEMENT
“(Operators’) eyes are more wide open as to what the actual industry is doing, as opposed to the green rush,” Miles said.

The current situation has forced many businesses to either freeze hiring or begin downsizing.

“It’s kind of the good, the bad and the ugly at this point. We’re seeing members that are at various ends of the spectrum,” said Lindsay Robinson, executive director of the California Cannabis Industry Association (CCIA).

“I can’t imagine there are a lot of companies that are expanding rapidly. If they are, it’s probably cautious steps. We’re hearing mostly holding pattern or downsizing.”

Others are offering an even less positive picture of the industry’s financial health.

“I think the entire supply chain is in shatters,” observed Melanie Nash, director of operations at Dark Heart Industries, an Oakland-based nursery that specializes in marijuana clones.

“At every level, people are barely scraping by. And people are just looking for … investment to kind of get through this year.”

The packaging requirement kicked in July 1, and because of that market disruption, a lot of Le’s competitors don’t currently have products on cannabis retail shelves, he said.

Many if not all of those brands will return, Le said, but when that might happen is an open question. Another one is how much that interruption in product availability will cost those businesses.

Le added that testing costs are going to triple for Brite Labs, in part because of a new standard practice for many suppliers – including both manufacturers and growers.

That is, product must be tested before it’s delivered to distributors. It serves as an insurance policy so that when product is then tested by distributors, it won’t have to be relabeled.

Several sources said testing costs for individual manufacturers and growers can easily run into the tens of thousands of dollars monthly.

And build-out costs for companies that are trying to get their facilities into compliance with state regulations can cost hundreds of thousands, CCIA’s Robinson said.

Asked if Brite Labs is operating in the black or the red, Le said, “We’re right there at even-steven.”

At the other end of the spectrum – at least for the month of July – many Northern California growers are experiencing a rush of demand for product that is passing the mandated testing standards that just went into effect.

“We can’t get weed in jars fast enough. … As soon as it gets in jars, it’s gone,” said Hezekiah Allen, executive director of the California Growers Association. “We need more weed, and we need more workers.”

But whether that short-term rush is going to translate into longer-term sustainability is still up in the air.

That’s partly because many of those NorCal growers also have had to pay out large sums to comply with state regulations in the first half of 2018 – while keeping their fingers crossed they’d experience the exact rush of demand they’re now seeing.

“We should know in 30 days if they’re really doing well,” Allen said.

Nash said Dark Heart wasn’t profitable in January or February because the vast majority of its previous customer base opted to either not get new California MJ business licenses or at least hold off.

That meant Dark Heart basically had to start from scratch in building a new customer base for its marijuana clones.

The company turned profits in March, April and May, Nash said, then saw another big sales drop in June in the run-up to the July 1 transition.

That happened in large part because of packaging uncertainty for Dark Heart’s only product: cannabis clones.

“We had a lot of questions about labeling, like, ‘Do you need to put a clone in a childproof package?’ That’s not clear in the regulations, and we were scrambling to get answers,” Nash said.

Profitability in the new California cannabis landscape can vary depending on geography, noted Ruben Honig, executive director of the United Cannabis Business Association in Los Angeles.

“If a legal retail shop is surrounded by illegal retail outlets, those law-abiding owners are watching their revenues plummet,” Honig said.

The situation overall, Honig observed, is “putting some licensed shops on the brink of insolvency.”

The industry landscape is widely expected to smooth out in the coming months for several reasons:

“It’s going to be rough, and there are folks that don’t end up making it through, but I am oddly optimistic,” CCIA’s Robinson said.

Cannabis boom or bust: How US firms could be affected by Canada’s adult-use market