ADVERTISEMENT
“The entire amount will be remitted to the government and reinvested primarily in cannabis research and prevention,” said a press release from the government-operated retailer, whose mandate prioritizes public health.

SQDC attributed its growth to the deployment of new retail stores in the province of 8.5 million people, with 42 stores open as of June 20.

Physical stores accounted for the vast majority of SQDC sales in the quarter, with 16,131 kilograms of marijuana sold for CA$94.6 million across approximately 2 million transactions.

The retailer said it observed fewer in-store transactions during the quarter, but larger average cart sizes, “which may be due to customers visiting stores less frequently during the pandemic.”

Online transactions “rose sharply early in the quarter before gradually returning to a more normal growth rate late in the quarter.”

SQDC said COVID-19 resulted in delays to new store openings, with only one new store opened during the quarter as construction sites were shut down.

The retailer has fewer physical cannabis stores per capita than any other province in Canada, and recently told Marijuana Business Daily it plans to open 70 locations by March 2021 and 100 by March 2023.

“While adhering to its mission to distribute and sell cannabis with a focus on health protection and convert users from the illegal market, all without encouraging cannabis use, the SQDC estimates that it has acquired more than 40% of the illegal market, based on an estimated total annual consumption of 150 metric tons for Quebec,” said the SQDC press release. 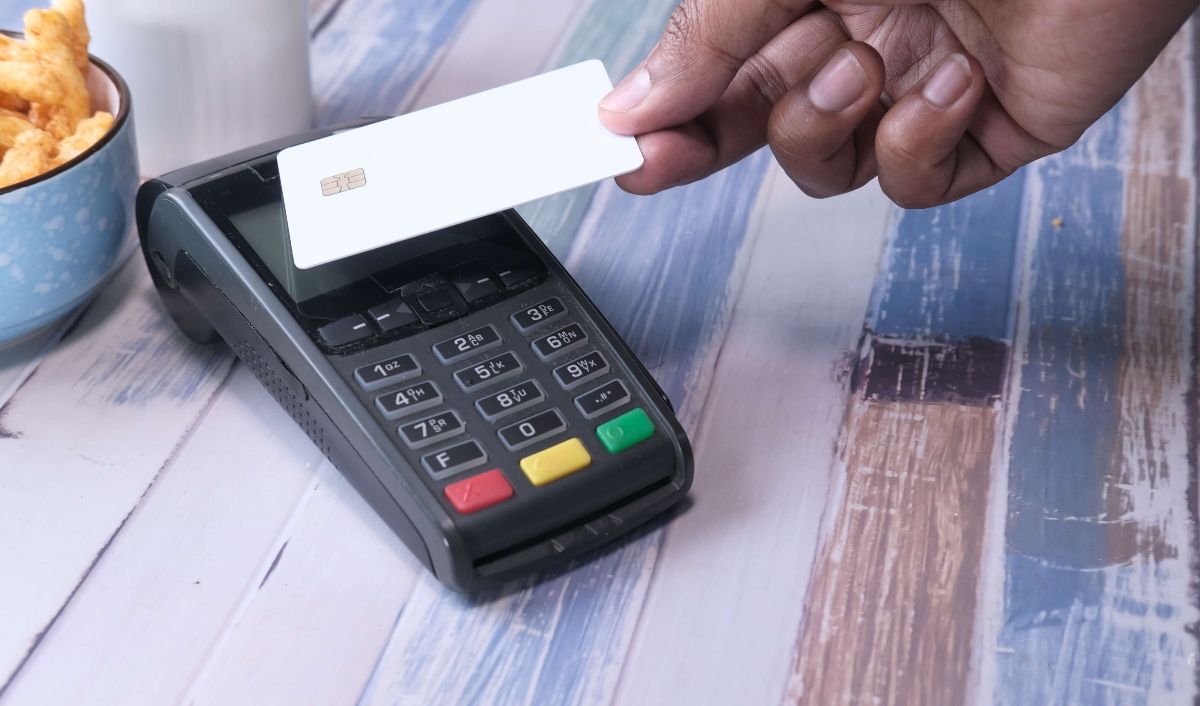