The capital city of California is adding 10 more retail marijuana storefronts to its existing 30, yet another sign that the state’s legal market is continuing to grow over time.

The change stems from a unanimous vote by the City Council this week, the Sacramento Business Journal reported, a major shift for the city, which has capped its marijuana stores at 30 since 2009.

All 10 new licenses will be awarded to participants in the city’s social equity program, dubbed the Cannabis Opportunity Reinvestment and Equity (CORE) program.

Applicants will still have to go through a competitive scoring process, however, and the CORE program had 159 graduates as of August, according to the Sacramento Bee.

It’s not clear yet when the city will begin accepting license applications. 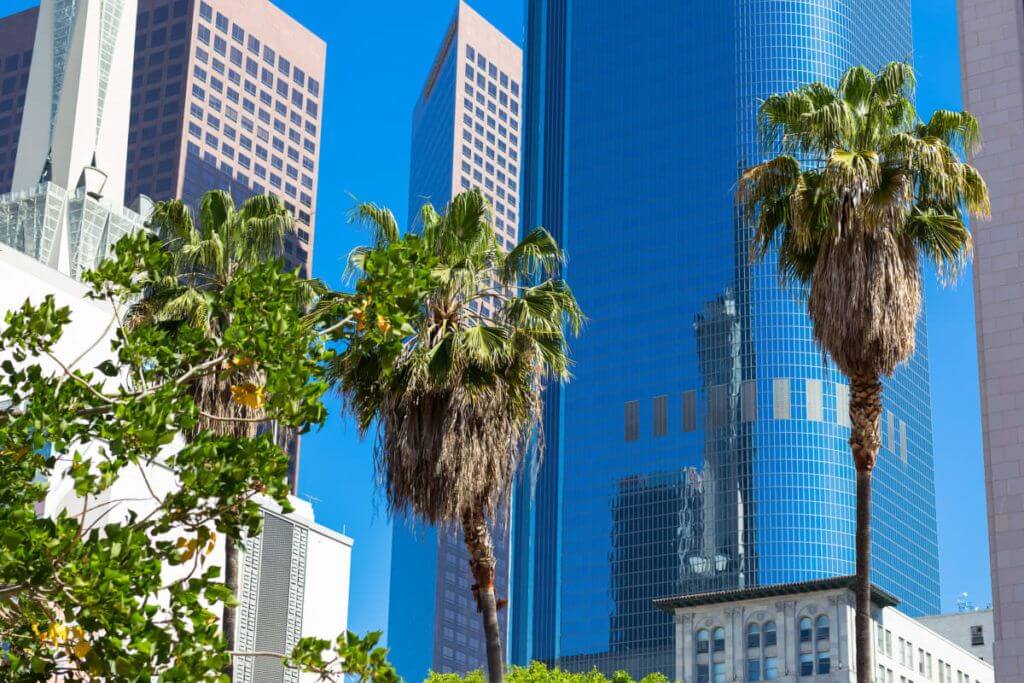