Schwazze, a vertically integrated operator, said in an investor news release it moved quickly on the deals and, thus, did limited due diligence after Colorado enacted a law last year that opened up the state’s cannabis industry to outside money.

“However throughout the company’s rigorous M&A process, key business and valuation issues were identified, and as such, the company decided to no longer pursue the acquisitions of Dabble and Los Sueños Farms,” Schwazze said in its statement.

The company didn’t elaborate on what those business issues were or how different the valuations were from what the company had initially anticipated. The terms of those deals were not been revealed.

Those aren’t the first Schwazze deals to collapse.

Schwazze agreed to pay $31 million for Strawberry Fields and $12.5 million for Colorado Harvest.

However, Schwazze said it remains in negotiations for other previously announced acquisitions and recently announced it had signed definitive acquisition agreements to purchase 14 Star Buds retail locations in Colorado for $118 million in cash and stock.

Schwazze CEO Justin Dye said in the statement that the company is confident in its ability to grow organically and through future M&A opportunities.

The company, which trades on the over-the-counter markets as SHWZ, changed its name to Schwazze in April to reflect a marijuana pruning technique it developed.

Set up your cannabis extraction company with expansion in mind 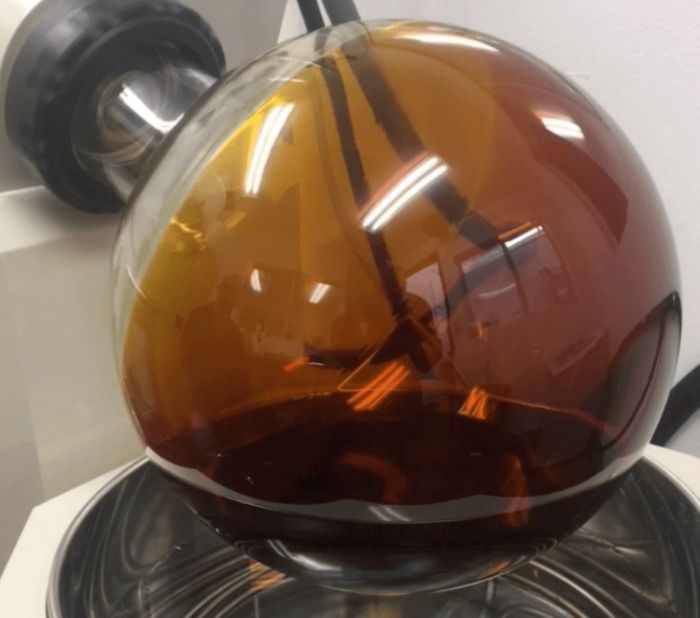 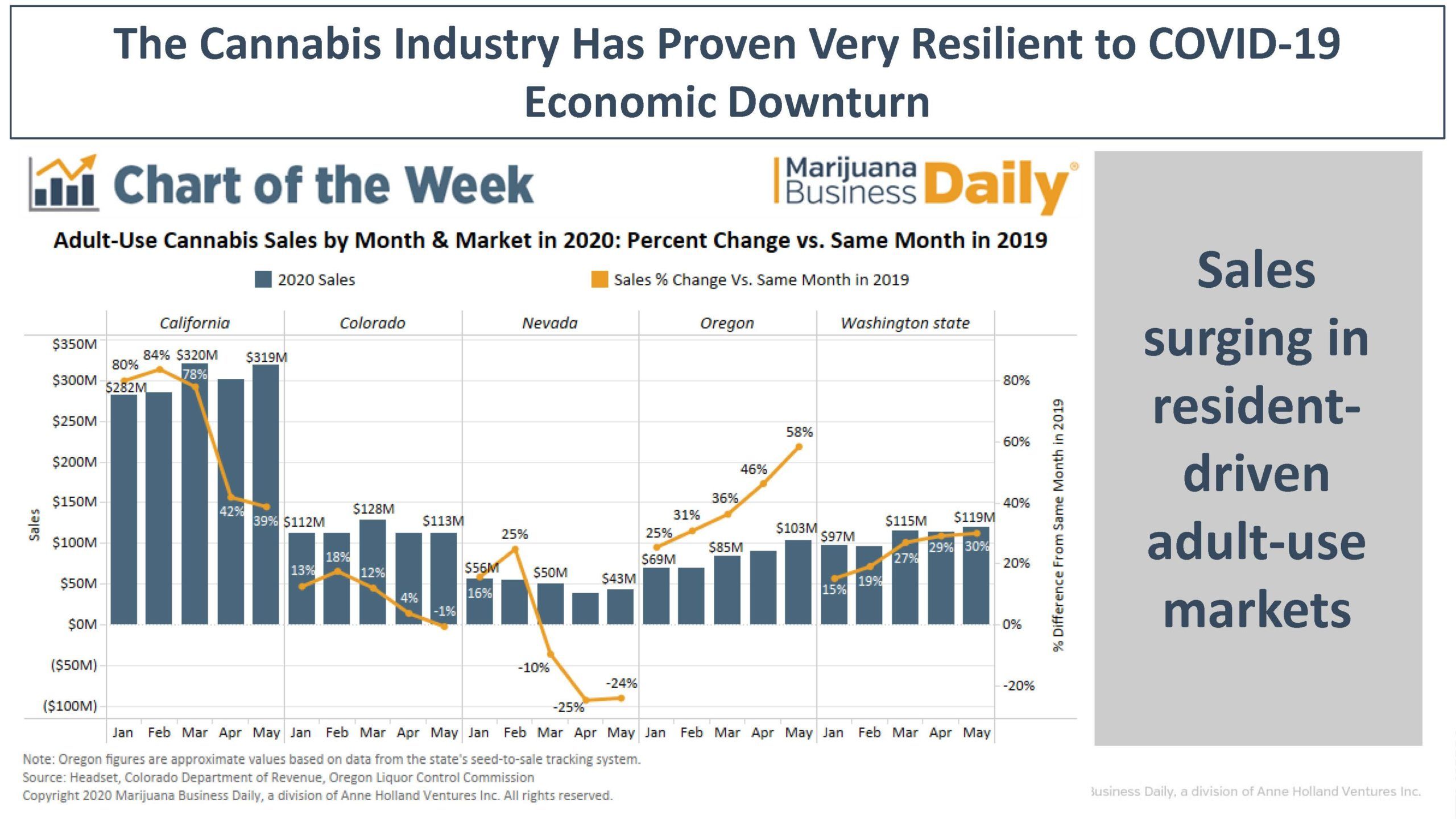