A short seller activist group has gone on the attack against San Diego-based Innovative Industrial Properties, saying the company’s real estate portfolio based on acquiring cannabis properties and leasing them back to operators “appears to have degraded significantly.”

Innovative Industrial Properties (IIP) responded in a statement that the short seller report by Texas-based Blue Orca Capital “contains numerous false and misleading statements” and “demonstrates a basic lack of understanding” about the company’s business model, the regulated marijuana industry and commercial real estate in general.

Investors sent IIP shares down 7.5% to $169.68 Thursday after the short seller report was released and before IIP had responded.

Markets were closed Friday in observance of Good Friday.

They borrow shares and sell them at the current market price and then make money when they repurchase those shares at a lower cost in the future and return those borrowed shares to the lender.

In its report, Blue Orca characterized IIP as a high-risk cannabis bank and noted that its largest tenant – Atlanta-based marijuana multistate operator Parallel – failed last year in its bid to go public, “appears to be in severe financial distress” and faces investor and creditor lawsuits.

Reuters – citing anonymous sources – reported at the time of Parallel’s collapsed $1.9 billion merger with Ceres Acquisition Corp. that “several investors had lost confidence in Parallel’s ability to deliver on the lofty financial projections” it had provided when the deal was announced.

At the time, Parallel didn’t give a reason for the deal’s unraveling.

In its report, Blue Orca also wrote that the bulk of IIP’s publicly held marijuana tenants are struggling with dropping share prices and negative cash flows.

While that is true, many marijuana MSOs are flush with cash after raising capital through lower-cost debt in the past year or so. But, for that reason, many MSOs also have large amounts of long-term debt on their books.

Cannabis companies can short circuit stock short sellers through transparency, proper accounting and getting ahead of bad news 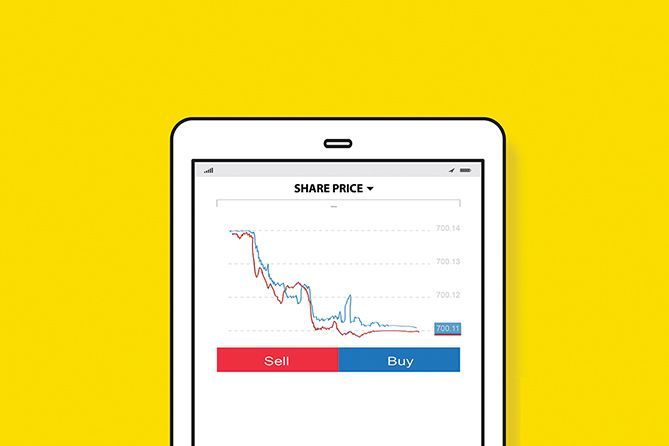 Most cannabis entrepreneurs overlooking this place to park cash