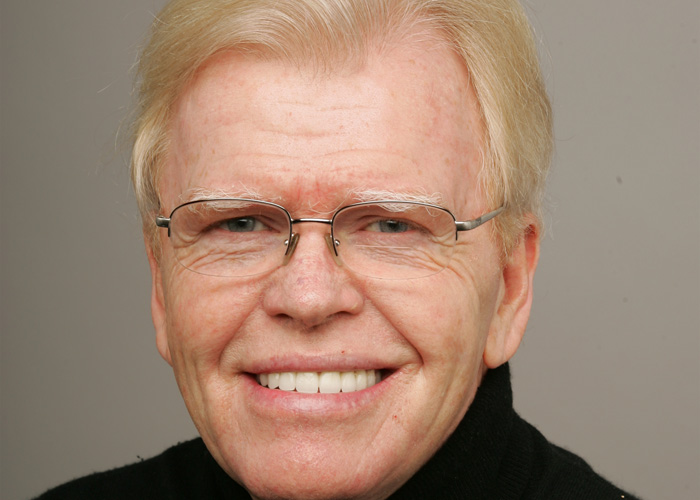 Cannabis requires the same fundamentals as other investments, according to Kevin McGovern, whose single-family office specializes in making early stage investments in consumer technologies and brands. But it’s also “a little different,” he added, “because it requires a multitalented management team, probably more than any other area that we’ve been investors in.”

“Cannabis, more than any other industry that we’ve experienced, is highly complicated from an accounting standpoint. Particularly for public companies, you need a multitasking, highly sophisticated and multiskilled management team,” said McGovern, whose firm has invested in more than 30 plant-touching and ancillary cannabis companies in the United States and abroad.

He added that he likes leaders who recognize the value in stepping down.

In addition, “Every company also needs a ‘chief passion officer,’ a crazy person who advocates for the company 24/7. They are like missionaries,” McGovern said.

In addition to smart leadership, McGovern looks for companies where the leaders “complement” themselves with experienced deputies and a board. Those deputies and board members are needed to provide guidance to founder-executives, especially young entrepreneurs who might not have faced certain business situations.

“Get a sophisticated board and put them to work. And make sure that they have skin in the game,” McGovern said, adding that a board member’s investment can be writing a check or making a commitment to perform tasks for the company. “Make sure your board is vested not just in stock but in the success of your company.”

“That’s the first important ingredient for scaling. When you scale on a faulty foundation, you crumble,” he said.

Follow the links on this page to learn what other investors look for when making funding decisions.