Vermont might encounter a hitch in the passage of a bill to regulate legal recreational marijuana sales, as a group of cannabis consumers and advocates are asking Gov. Phil Scott to veto the measure.

ADVERTISEMENT
According to Burlington TV station WCAX, about 50 people convened outside the Vermont statehouse on Sunday to protest Senate Bill 54, saying the measure fails to confront social equity issues such as systemic racism and how minorities have been disproportionately harmed by the war on drugs.

If Scott signs the bill, Vermont would become the second state in the nation to legalize a regulated commercial adult-use market through its legislature.

One component of the bill would form a 12-member advisory board of people with expertise in systemic social justice and equity issues and women and minority-owned business ownership, among others.

Opponents are concerned about how the appointments to the board would be made and how illicit marijuana operators will be able to make the move to the legal market.

The bill was sent to Scott’s desk on Oct. 1. The governor has the option to veto it, sign it or let it pass into law. 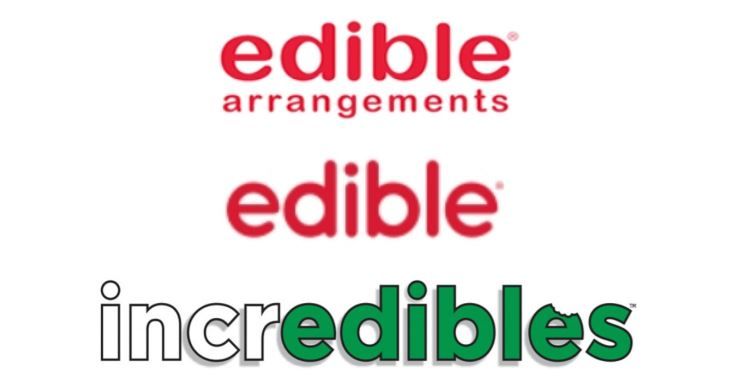