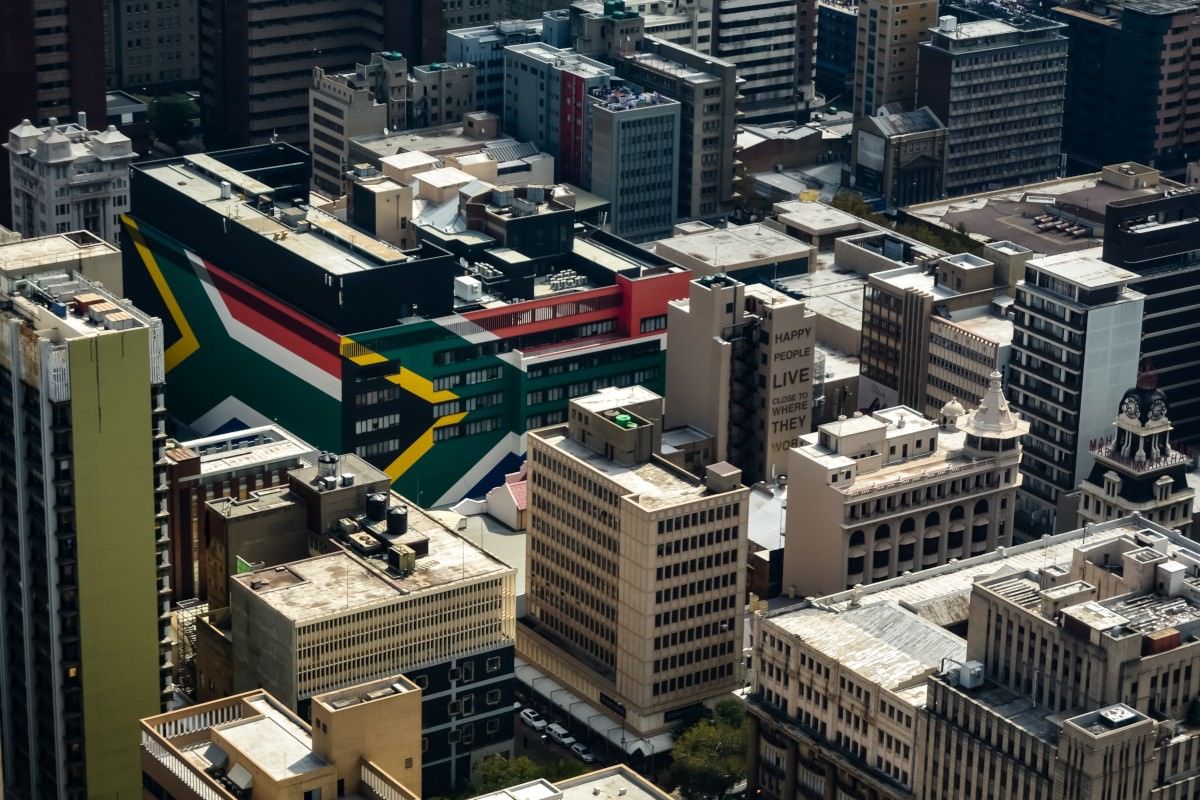 A change to South Africa’s medicines law means the country is the first in Africa to carve out a federally approved market for nonprescription CBD.

Details of the law’s amendment were announced this week via the Government Gazette – an official bulletin where legal notices are formally publicized.

Medical CBD products are already widely available in South Africa, however almost all of the market had fallen outside of legal channels.

ADVERTISEMENT
The rule change pertains to preparations that contain a maximum daily dose of 20 milligrams of CBD.

Those products are allowed to have an “accepted low risk” claim or health claim, which refers only to health maintenance, general health enhancement without any reference to specific diseases or relief of minor symptoms unrelated to a disease or disorder.

The law change is valid for only the next 12 months.

CBD was also removed from the highly restricted Schedule 7 designation and added to Schedule 4.

All cannabis-containing products in South Africa – including CBD and high-THC products – are subject to the Medicines and Related Substances Act, so medicines containing either or both of the cannabinoids require a prescription.

But by excluding certain CBD preparations from the Act, the country has essentially removed legal barriers to commercializing those preparations.

(CBD products outside the new boundaries intended for therapeutic purposes would still require a prescription.)

“The fact that they are allowing limited health claims is pretty significant,” he said. “It acknowledges health benefits of CBD, albeit in a limited fashion.”

No medical cannabis products have been registered in the country, so the only way to acquire legal MMJ has been to import it. That means none of the products procured in the local market are legal.

A legal framework for the cultivation and processing of cannabis as an ingredient for the production of registered medicines was approved in 2017; however no company has been approved to manufacture medical products containing cannabis, such as oil extracts.

The South African regulator received 21 applications for the cultivation of medical cannabis, one of which was later withdrawn.

After inspections were conducted for various compliance requirements, just three made the final cut.

Cultivation licenses will be valid for up to five years and, once issued, will include cultivation conditions.

No companies have yet applied for permission to manufacture medical products containing cannabis.

Marijuana cultivation sites in South Africa are required to comply with the “Guide to Good Manufacturing Practices for Medicines.”

The 2017 guidelines allow for the import and export of medical cannabis.

“The cultivation of cannabis for medicinal use and the manufacturing of cannabis-containing pharmaceutical products shall be subject to strict monitoring to avoid any diversion for unapproved purposes,” the regulator said in a statement.

“SAHPRA inspectors will conduct compliance investigations and inspection of sites applying for a licence to conduct regulated activities as well as licensed sites.”

Nathan Emery, a former executive in South Africa, questions how the government plans to enforce the restriction limiting maximum daily dosage of CBD to 20 milligrams.

“There is no infrastructure specifically designed to manage the thresholds given in the proclamation by the Ministry of Health; no mandate on testing. Maybe they will task the retail outlets with this, but it is also difficult to police,” he said.

It is also unclear whether regulations could be introduced for retail, labeling, advertising, distribution and quality control.

Nor does the change address if or how CBD products that were considered illegal can be brought into the legal market.

“I wonder how they will enforce this new proclamation, as I have heard of no shop owner being arrested for selling CBD products in South Africa,” said Emery, now chief operating officer of Precision Cannabis Therapeutics Zimbabwe. 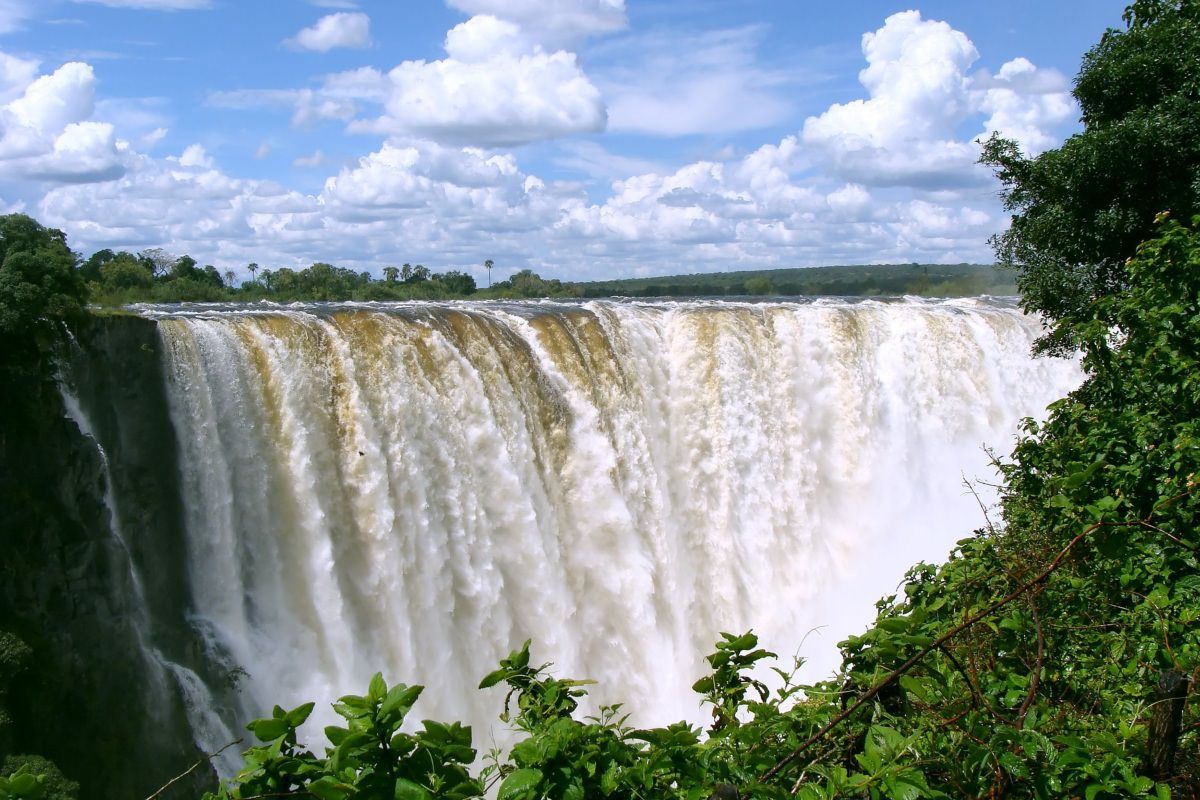