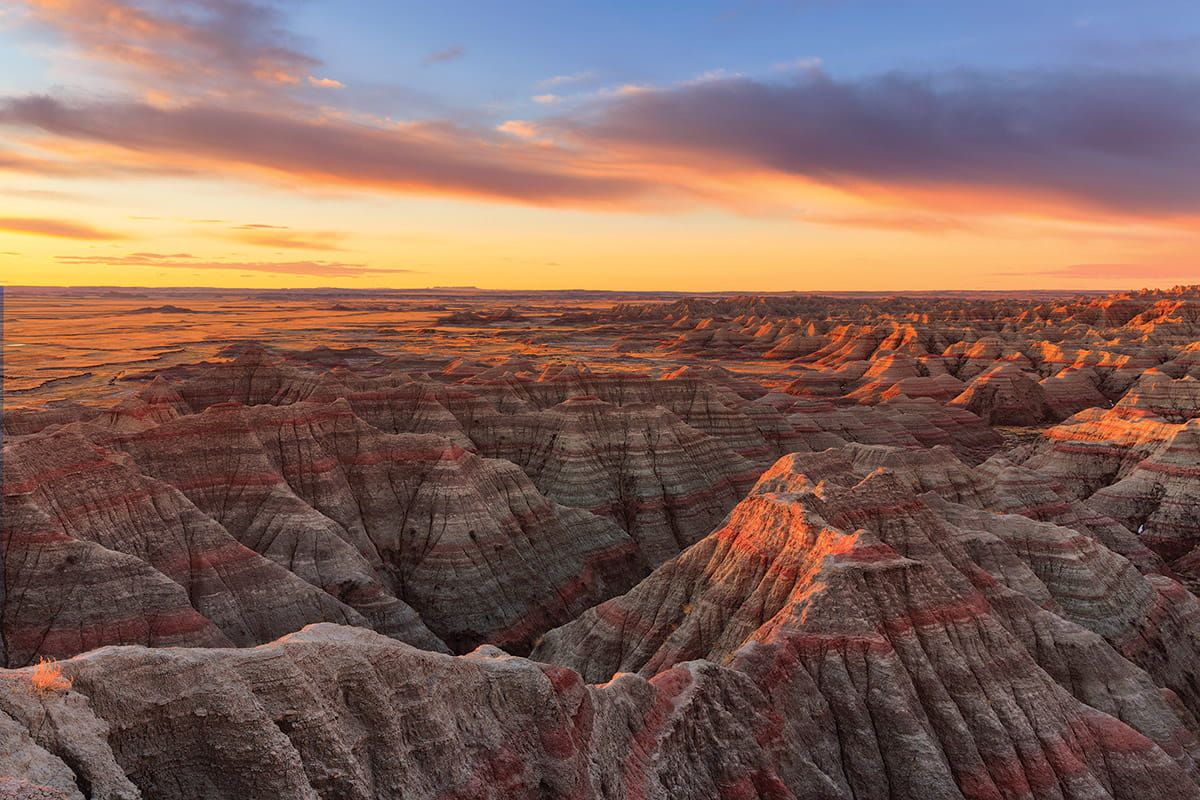 Business-Friendliness Score: 2 out of 5

With fewer than 1 million residents and a governor who is outspoken against marijuana legalization, South Dakota may initially present an uphill battle for cannabis businesses. Unlike other recreational marijuana markets that launch years after medical cannabis has been established,  South Dakota’s will be starting from scratch. But many unknown factors such as licensing structure and application fees could work in favor of new businesses and increase this score over time.

Milestone: South Dakota was the first state in the country to simultaneously legalize medical and adult-use marijuana in the November election.

MJBizDaily has yet to project the recreational marijuana market’s size.

Companies in the Market: None yet.

Big Picture: The fact that residents of a deeply conservative state would pass both medical and recreational cannabis might foreshadow how federal marijuana reform could eventually play out in the more conservative U.S. Senate.

However, South Dakota Gov. Kristi Noem is not a cannabis advocate, saying that support of marijuana is a “wrong choice” for the state, its communities and its families.

Noem, a Republican, vetoed the state Legislature’s attempt to legalize industrial hemp in 2019, and she has backed a lawsuit challenging the recreational marijuana measure.

The legal challenge came after voters passed the constitutional amendment.

The lawsuit argues in part that the constitutional amendment was improperly enacted because it created a new article as opposed to adding a section to an existing article.

The legalization campaign called the argument “utterly insufficient” for overturning a constitutional amendment approved by voters.

Key Details: It’s unclear how open either market will be and whether the legal challenge will delay the recreational marijuana program’s implementation.

The South Dakota Department of Revenue already has announced it is working with the state Department of Health on a plan to implement a commercial marijuana program.

Local jurisdictions can’t ban medical marijuana, but they will be able to limit the number of establishments.

Physicians must certify a patient has a debilitating condition to use MMJ, and a dispensary cannot sell more than 3 ounces of cannabis to a qualified patient during a 14-day period.

The recreational cannabis amendment is short on specifics, only calling for the state Revenue Department to issue “enough licenses to substantially reduce the illicit production and sale of marijuana throughout the state.”

State regulators also are directed to limit licenses “to prevent an undue concentration” in any municipality.

Local jurisdictions may ban recreational marijuana operations, but they cannot prohibit the transportation of cannabis products through their jurisdictions by businesses licensed elsewhere in the state.

The amendment calls for adult-use marijuana products to be taxed at 15%.