Two cannabis special purpose acquisition companies (SPACs), Silver Spike Acquisition Corp. and Subversive Capital Acquisition Corp., recently announced deals worth more than $2 billion, while two other SPACs have an additional $280 million that must be deployed in the next year.

Once the Silver Spike and Subversive deals close in the first half of 2021, the U.S. cannabis industry overall will get an injection of liquidity, since the companies said they plan to use some of their combined $662 million cash on hand and publicly traded currencies to consolidate smaller operators in California and marijuana-related technology companies.

As with all investments, but especially with SPACs, you must understand the underlying business that is being bought, judge the reliability of the financial statements (which might not yet be audited) and gauge the acumen and incentives of the people involved.

In a SPAC, the people responsible for finding a deal – the sponsors – must deploy the raised capital to receive shares in a new company before a deadline, otherwise they’re required to return the money raised to shareholders.

This sets up the incentive for sponsors to get a deal done, even an expensive transaction, which is why investors should pay close attention to the underlying details.

Collective Growth Corp., for example, consistently said it was targeting the U.S. industrial hemp supply chain – including as recently as Nov. 16 in its quarterly financial filing – but ultimately pivoted to an autonomous-driving technology company.

The cause of the shift was there weren’t enough companies in the hemp space with the revenue, valuation and accounting requirements of the SPAC, according to Geoff Whaling, president of the Austin, Texas-based company.

The two pending deals with Silver Spike and Subversive Acquisition Corp. will create publicly traded companies with a combined $662 million in cash, public currencies and stated strategies to acquire and consolidate other operators.

Of the 10 cannabis-interested SPACs I listed in March, only two still need to deploy their capital:

After the expected close of the transaction in January 2021, the company said it will have $565 million cash on hand for an “aggressive M&A” strategy targeting “bolt-on inorganic growth” to “expand market share.”

This makes sense given that the legal operators in the California market remain fragmented, undercapitalized and underpenetrated compared to more mature markets.

Any California operators not acquired, however, will face a well-capitalized, vertically integrated competitor that plans to expand dispensaries, delivery and new brands and to use that vertical integration to launch products at lower prices while still expanding margins.

In its presentation, new parent company TPCO Holding Corp. outlined the launch of a value-tier vape product in the second quarter of 2021 priced at a 20% discount – while still expanding the company’s margins by capturing out the gross profit along the supply chain.

Can Weedmaps, the tech investor’s dream, live up to estimates?

Silver Spike will take Weedmaps, a California-based advertising and technology platform for cannabis retailers, public with $160 million in revenue in 2020 and plans to grow to $440 million in 2023.

At first glance, the deal is what tech/growth/cannabis investors have been dreaming of: a Nasdaq-traded, non-plant-touching, debt-free investment vehicle that provides exposure to the growing legal American THC industry via a dominant, scaled, profitable (and even free cash-flow positive) advertising technology platform.

The real question for investors is whether it can drive revenue and margin growth through the strategies it outlined in the company’s recent presentation:

There also is an ongoing investigation by the U.S. Department of Justice into Weedmaps’ past practice of advertising unlicensed businesses.

Though the company said it has removed all unlicensed businesses from its platform and that revenue has been eliminated from current and future estimates, there remains the potential for regulators to create new liabilities and consume the cash on the balance sheet until the investigation is over.

So what about valuation?

The table below outlines the trading multiples based on the closing prices of Dec. 21 and the companies’ own financial targets – essentially representing the valuations if they achieve their stated goals.

Traditionally, enterprise value is market capitalization plus net debt (or less net cash), which is labeled “EV less net cash” on the assumption that the enterprise does not need the excess cash to operate.

However, since the forward estimates appear to include the future acquisition strategy, the net cash is not truly excess and will be needed to support the enterprise.

This valuation is represented by the second line, “cash for acquisitions,” with the net effect of increasing the valuations.

TPCO Holding trades at a discount to U.S.-focused operators on sales given the currently depressed margins and trades at significant discount on 2022 EBITDA given the much stronger growth and margin expansion in that year.

While Weedmaps’ valuation is not low on the near-term estimates, the valuation is lower than many tech/software-as-a-service names.

It also trades at about a 40% discount on EBITDA compared to fellow ancillary company GrowGeneration Corp.

Though Colorado-based GrowGeneration is in a different business (hydroponic supplies to cultivators), both are among the few public stocks that can provide investors with exposure to U.S. cannabis market growth without touching the plant.

As with any growth story, valuation increases with good results and good execution and collapses with poor results and poor execution.

Execution is driven by the hows and whys of the results and, ultimately, the people involved, their strategies and the underlying business, which is why investors must always do their due diligence.

Mike Regan is the founder of MJResearchCo and a regular contributor to Marijuana Business Daily. He can be reached at mjresearchco.com or directly at info@mjresearchco.com. 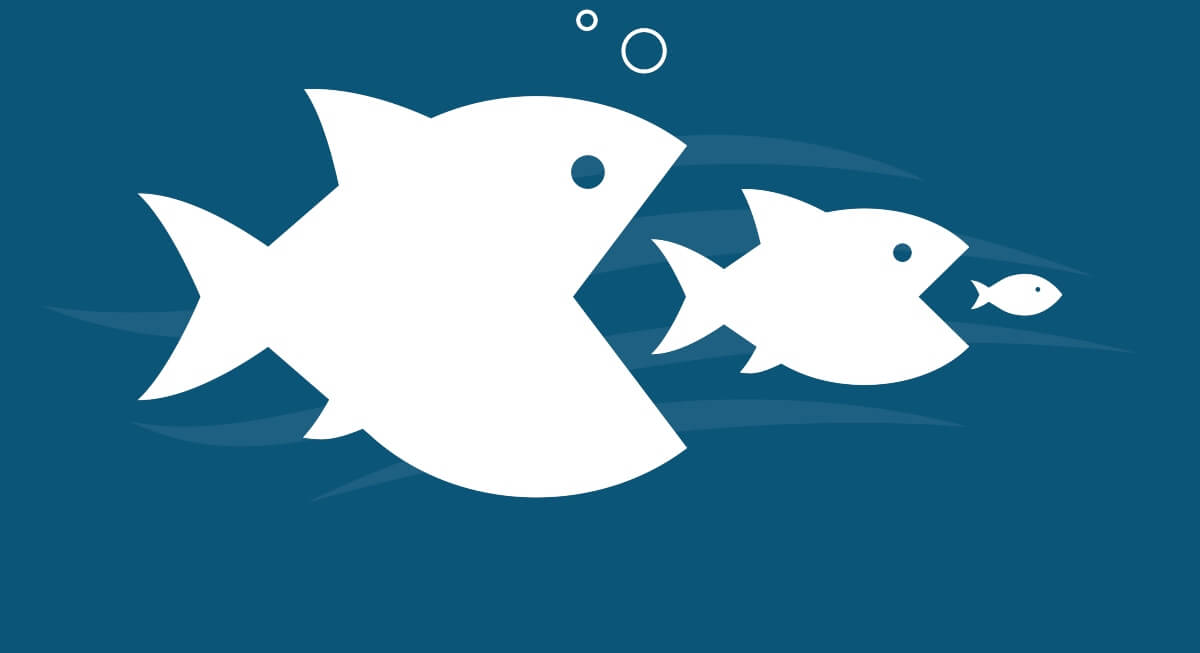