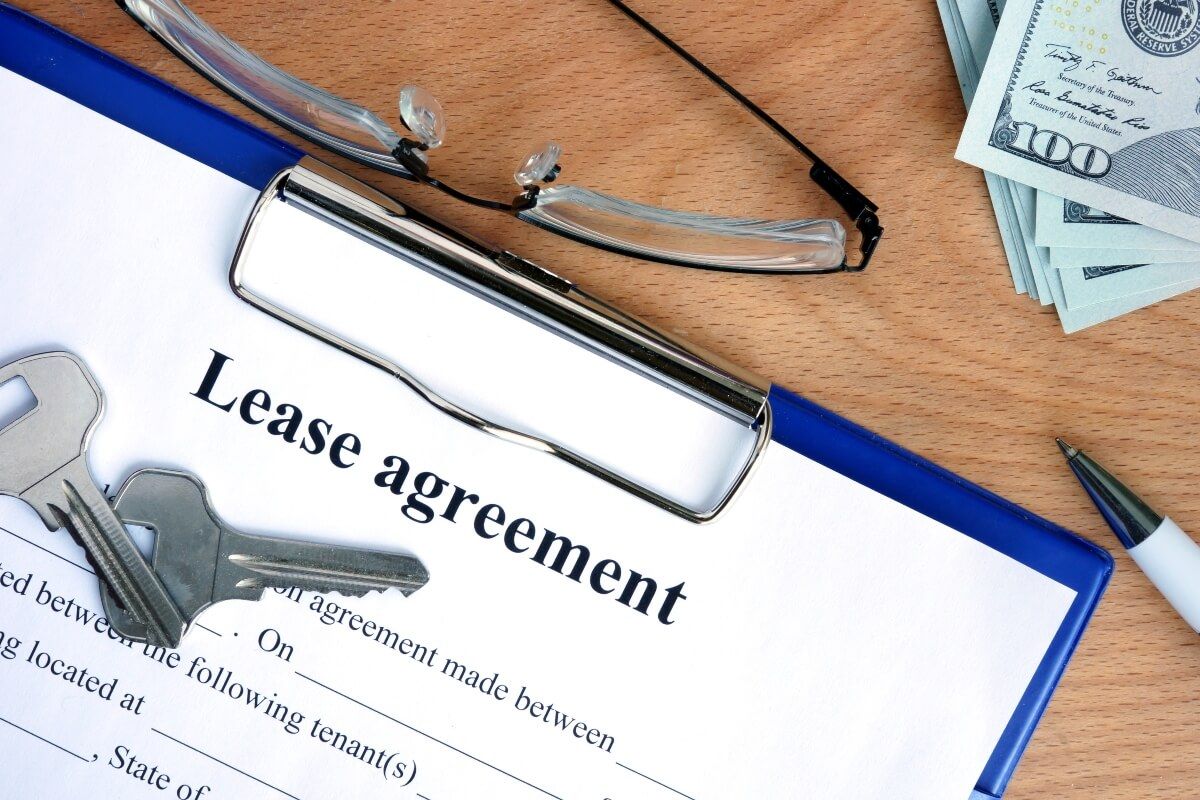 With the January launch of Arizona’s adult-use marijuana market, insiders predict strong growth in the number of out-of-state companies using a backdoor method to enter the burgeoning recreational industry there: subleasing space in large cultivation or manufacturing facilities.

The practice will allow out-of-state brands – and, to a lesser extent, Arizona marijuana startups – to tap into what is expected to be a large and rapidly growing market.

Under Arizona’s cannabis regulations, the 130 existing marijuana business license holders – and the upcoming 26 social equity licensees – can apply for recreational permits to run both cultivation and manufacturing facilities to supply their storefronts.

Those cultivation and manufacturing centers don’t have size limits, meaning each license holder can build them out as large as they want – and then sublease space to other companies wanting to grow cannabis, manufacture their own edibles lines or produce other products.

To be sure, this isn’t a new phenomenon in Arizona: Multistate operator Harvest Health & Recreation, based in Tempe, has been subleasing space at some of its facilities since 2017.

But the launch of the new recreational market is expected to accelerate the trend, as more companies from outside Arizona begin figuring out a way to get in.

“There’s going to be a large number of manufacturing centers that come online in Arizona with incubator-like space for brands from Colorado or Oklahoma or California,” predicted Demitri Downing, founder of the Arizona Marijuana Industry Trade Association (MITA-AZ).

“Smart companies will come in, and they’re either going to have to buy (one of the 130 licenses) or sublease … to position themselves to have large manufacturing or cultivation hubs in Arizona – to get ready for interstate commerce – because of the lack of restrictions on the size,” he said.

Harvest CEO Steve White said his company has subleased space at some of its facilities to about 20 companies over the years. They’ve been mostly cultivators, but some manufacturers have been mixed in as well.

He expects there will be growing interest in the practice.

“For people who are serious about starting a business, given what licenses cost, this is a really easy alternative,” White said.

“You’re going to see people from other states look at different ways for them to enter the market, and your two choices are to find the ability to lease a license or spend upwards of $20 million to acquire your own.

“There are very few people who have the ability to say, ‘I’ll just pony up $20 million.’”

It’s up to each company to strike a deal with an Arizona license holder, and not all of the companies in the market have space to share.

Harvest is the largest licensee, with 19, and its inventory-supply needs are met without using all the cultivation and manufacturing permits attached to each of those licenses, White said.

So it only makes sense for Harvest to sublease out facilities it’s not using.

The market rate for space is typically $35,000-$55,000 a month for varying space sizes, White said, and he estimated that 50-60 of the companies in Arizona are already subleasing space in some of their facilities.

And, White noted, some companies strike differently structured deals with license holders – by trading equity in their companies for facility space, for example – instead of paying a flat monthly or annual rental fee, which is what Harvest prefers.

Downing said he knows some licensed operators that are planning to build out such facilities to take advantage of the subleasing option.

So the options for out-of-state companies are likely to increase in the near future.

He added that some businesses have been subleasing entire facilities from license holders and then subleasing some of that space to other unlicensed marijuana companies.

The tricky part in getting such a deal to work is structuring a sublease to both parties’ liking and convincing license holders that the arrangement won’t come back to bite them.

“At the end of the day … it’s our license that’s on the line, regardless of who you bring in to operate it,” said Ryan Hurley, in-house counsel for Copper State Farms, which owns four marijuana business licenses in Arizona.

That means any potential violations of the law or industry rules by a company subleasing space from Copper State or Harvest or anyone else could become a major problem for the license holder, Hurley said.

Which is one of the reasons Copper State has stayed mostly out of the subleasing game so far.

“However you slice the deal, at the end of the day, it’s our license and compliance on the line, so I tend to be pretty cautious,” Hurley said.

On top of that, the capital requirements remain fairly high, Downing and White said.

A number of companies have tried to enter the market through subleasing and have failed.

“I would say $500,000 and a track record in another state. That’s mostly who these deals are appealing to,” Downing said when asked how much cash a company should have on hand and what profile license holders look for in potential tenants.

“It’s not that easy for just a mom-and-pop or some old-school O.G. who used to manufacture in the black market to come on over. They’re generally not welcome, because people are concerned about compliance.”

By the same coin, subleasing isn’t necessarily a guaranteed path to success.

Hurley said it’s easy to envision how a new company subleasing space from a license holder might wind up being more successful than the actual licensee.

That could create unwanted competition, which could easily lead to sour grapes or even a court fight.

“All the sales go through the same license at the end of the day. So, do you compete for shelf space? Sometimes those interests don’t align,” Hurley said.

“It definitely has accelerated, because the market has gotten bigger, more people want to come in, other established brands from other states that are sophisticated are looking at it,” he said.

“I do think it is likely to increase, at least in the short term. I just question how successful many of them will be.”