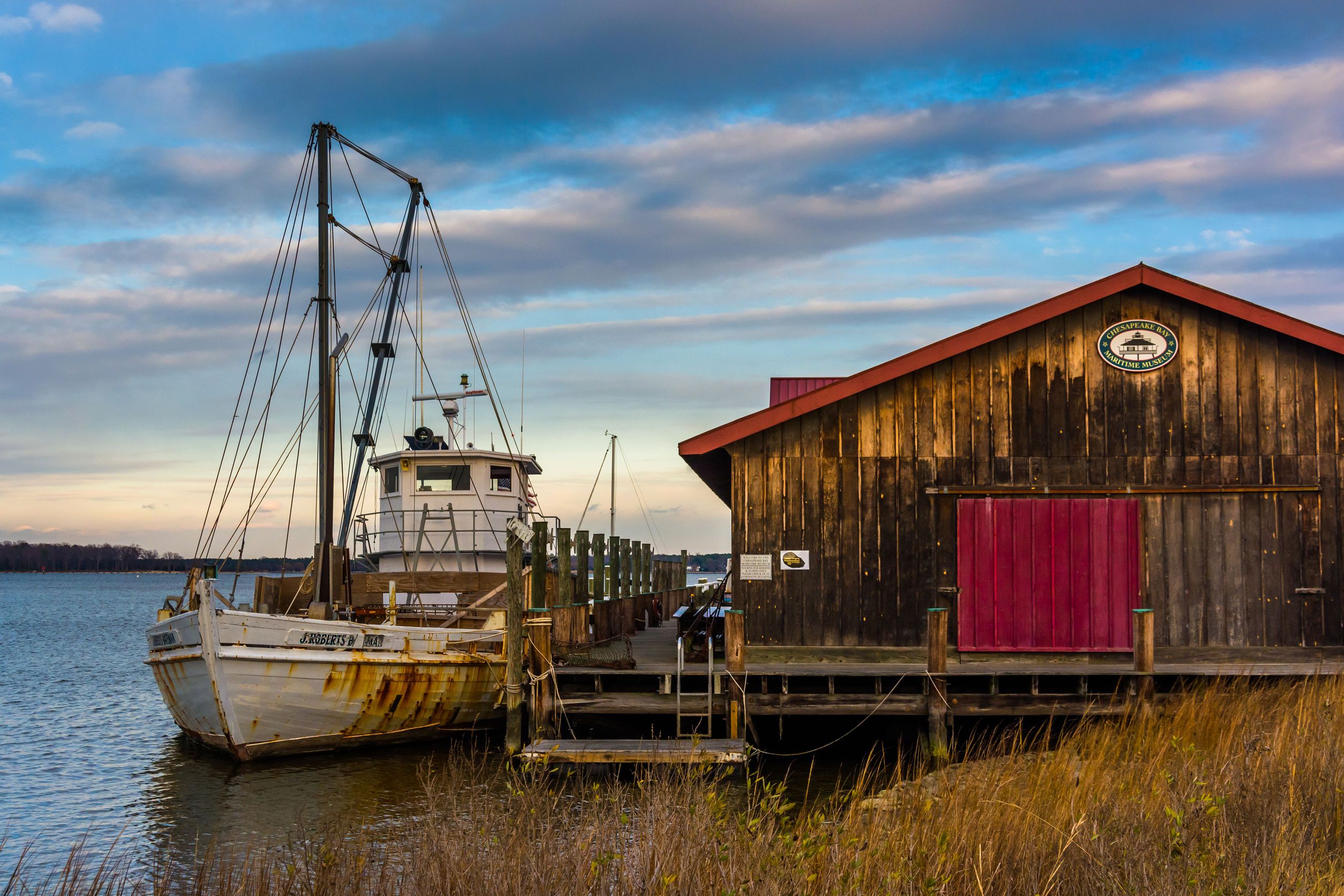 But concerns over supply have several owners planning to ration the amount they can sell.

Sales will start as soon as cultivators and processors can supply the medical cannabis.

At least a few dispensaries are telling patients to expect deliveries by the end of the week. Others, playing it safe, are saying transactions will begin sometime next week at the latest.

At least six of the nine licensed dispensaries are hoping to begin sales by next week.

ADVERTISEMENT
The start of sales has been a long time coming for the Old Line State.

Five years ago, the state put MMJ development in the hands of only major medical teaching organizations, which didn’t work. Then, a year later, it began developing rules for the program that’s about to begin sales this week.

“It’s a big deal for the state of Maryland,” said Andy Grossman, market president for Green Thumb Industries Maryland, which owns the Rise Silver Spring dispensary. “Patients have been waiting for over four years to be able to get access to medicine.”

On Wednesday, every available worker at the Potomac Holistics dispensary in Rockville was on the phone and the doorbell was ringing. People wanted to know when they could buy medical cannabis.

“We’ll be open on Friday,” principal Bill Askinazi said as he turned away a potential customer at the door. “We’re waiting on the growers.”

Askinazi declined to reveal his cultivation source but said several of the state’s 14 cultivators are ready to ship a limited amount of product. His store has been open since October, waiting for product.

He expects lines Friday, when shelves will be stocked with up to six strains of flower, pre-rolls, tablets, elixirs, balms and tinctures.

At the Allegany Medical Marijuana Dispensary in Cumberland, CEO and owner Dr. Sajal Roy is also preparing to begin sales Friday. They’ve been open for about a month, waiting for transactions to begin.

Roy said some 1,400 patients have pre-registered with Allegany, but only about 350 have filled out the necessary paperwork to begin purchasing MMJ.

He expects to receive about 8 pounds of flower and two kits from Dixie Elixirs, which include tablets and cannabis beverages.

Allegany has pre-sold 90% of its planned inventory.

Grossman expects sales to begin at Rise Silver Spring in the next week or so.

“Lots of things need to happen in order to get open,” he added.

The dispensary is waiting for product to be delivered from cultivators and processors, Grossman said, so it’s too early to tell what products the store will have available.

Jordan Baker, manager at Kannavis dispensary in Frederick, said he too is hoping to begin sales by Friday or next week at the latest, depending on when product is available.

“We’ve put out dates about three times when we expected to get product and have been disappointed each time,” he said. “We don’t want to disappoint anyone else.”

Kannavis has over 300 patients pre-registered for opening day, and Baker expects 70-150 customers.

Several Maryland dispensaries will offer discounts to seniors, veterans and children who have severe ailments, including epilepsy.

Roy said Allegany is working with only one grower and processor and doesn’t expect that to increase until late December or early January.

“Until then it’s going to be very limited,” he said.

Roy’s encouraging patients to hold off from buying their maximum amount of 120 grams, or more than 4 ounces.

“We want to make sure everyone can get something,” he added.

That’s the same approach Baker is taking. He expects prices to drop, so he’s encouraging patients to wait to stock up until the cost goes down.

Askinazi was “optimistic” about the supply holding up.

“There’s going to be very strong demand,” he said.

So he’s contemplating setting quotas – limiting patients to an eighth or quarter of an ounce for each initial purchase.

“We want to give as many people as much product as we can,” he said.

Grossman also expects supply to be limited initially as the program rolls out.

“A lot of it will depend on the product we’ll be getting,” he said. “Hopefully we’re going to have more variety and more poundage.”

Baker’s 10 employees have been on site for about two months, training for eight hours a day.

His staff is learning about cannabis science and training on GreenBits’ point-of-sale system for integration with the state’s Metrc seed-to-sale program.

“We expected to be open in October,” he said. “So now, two months down the road, we’ve done all the stamping of bags and all that. Now we’re focused on training.”

Roy has been putting his employees through drills and practice scenarios for weeks. His staff even visited a dispensary in Connecticut to know what to expect.

Askinazi said he polished the doorknob to the front door of his dispensary. This week, he’s making sure the printer is full of ink and there’s enough paper for the label machine.

Over the past few weeks, Askinazi’s had more than a half-dozen vendors – cultivators, pharmacologists and vaporizer experts – educate his staff. His budtenders are learning about a range of topics, ranging from terpenes to how MMJ interacts with pharmaceuticals to the basic mechanics of how cannabis works in the brain.

His staff has also been brushing up on MJ Freeway’s point-of-sale system and compliance training to ensure everyone has correct identification. 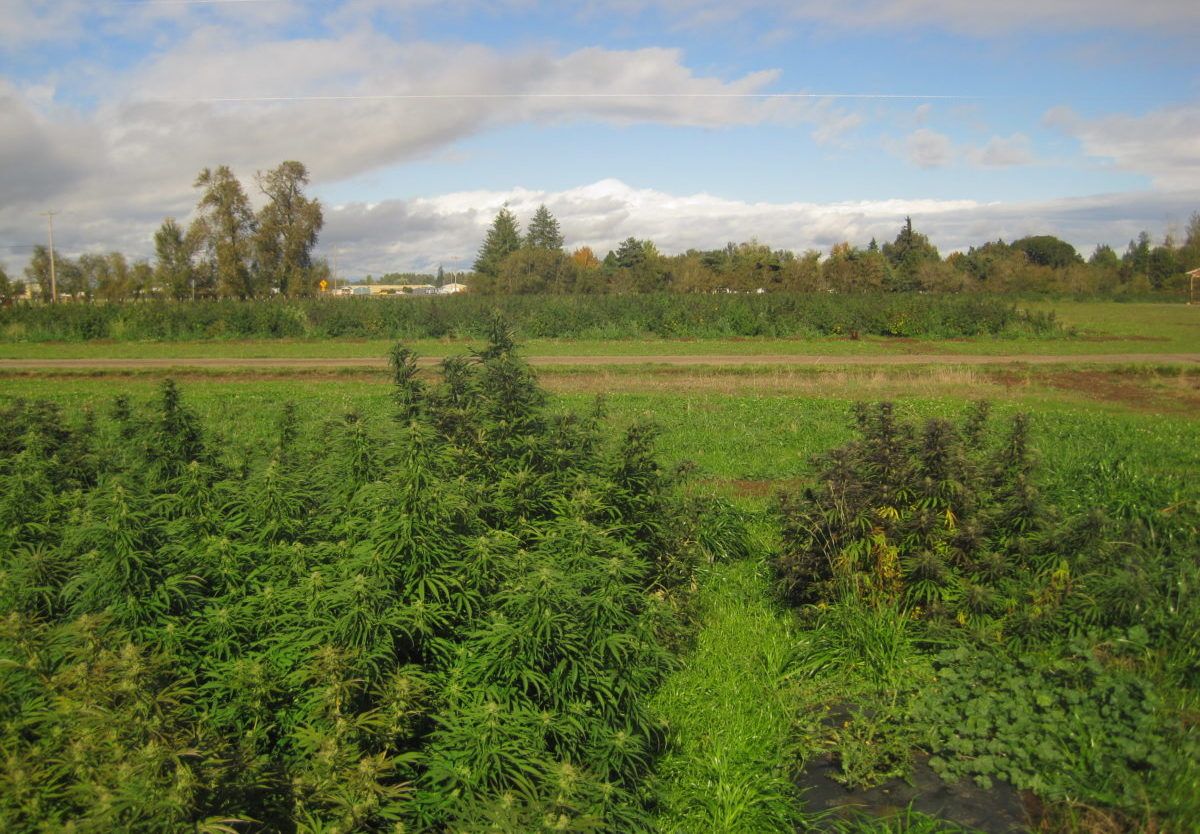