Switzerland’s lower house health commission cleared the way for a limited pilot program to allow the legal production and distribution of recreational marijuana.

The move is not intended to be a first step toward full legalization. The general recreational cannabis prohibition will continue.

The results of the experiment will be used for future evidence-based cannabis policy, although it isn’t yet clear when the pilot will begin.

ADVERTISEMENT
“Despite the ban, around 200,000 people in Switzerland regularly use cannabis with more than 1% THC content for consumption,” according to an estimate  in a Swiss Federal Council news release.

The Swiss parliament recently announced the legislative action paving the way for the adult-use pilot program.

In December 2019, the Swiss National Council  narrowly approved the experiment without providing many details, leaving the Commission for Social Security and Health of the Council to fill in the blanks.

While the commission largely followed the council’s proposal, it differed by deciding to allow only Swiss-grown organic cannabis – or Cannabisprodukte aus schweizerischer Biolandwirtschaft – in the experiment.

The move is aimed at benefiting domestic farmers.

The 1961 Single Convention on Narcotic Drugs forbids international trade in marijuana not destined for medical or scientific purposes.

The Swiss Federal Council said in a news release that only adults at least 18 years old will be able to participate in the experiment.

Those participating will be closely monitored, including their health status.

Participants need to be current cannabis consumers to qualify for the experiment.

Employers and schools, in particular, will be informed about the participation of their employees or students in the study.

The Federal Council identified in its previous communication a number of problems in connection with the current use of cannabis in Switzerland.

The Swiss pilot would allow policymakers to carry out a study to collect evidence without having to end the general ban on recreational marijuana. This hasn’t been possible until now because of the lack of a legal basis.

Uruguay remains the only country in the world outside North America that allows the commercial production of recreational cannabis.

In Europe, no country has legalized its commercial production.

Some countries are using temporary pilot programs – both medical and recreational – to test the waters.

In Europe, the Netherlands is moving forward with a limited experiment to legally produce recreational marijuana for coffee shops in some municipalities.

In Luxembourg, the government coalition promised full legalization within the current legislative period.

Other European countries have started pilots for medical cannabis.

In France, authorities decided to gather evidence from 3,000 patients. It’s expected that the first products for the experiment will be imported.

Denmark is currently in the midst of its own pilot program for medical cannabis, and so far there is a good chance it will be extended.

However, the country still has no locally produced products on the market and is completely reliant on imports. 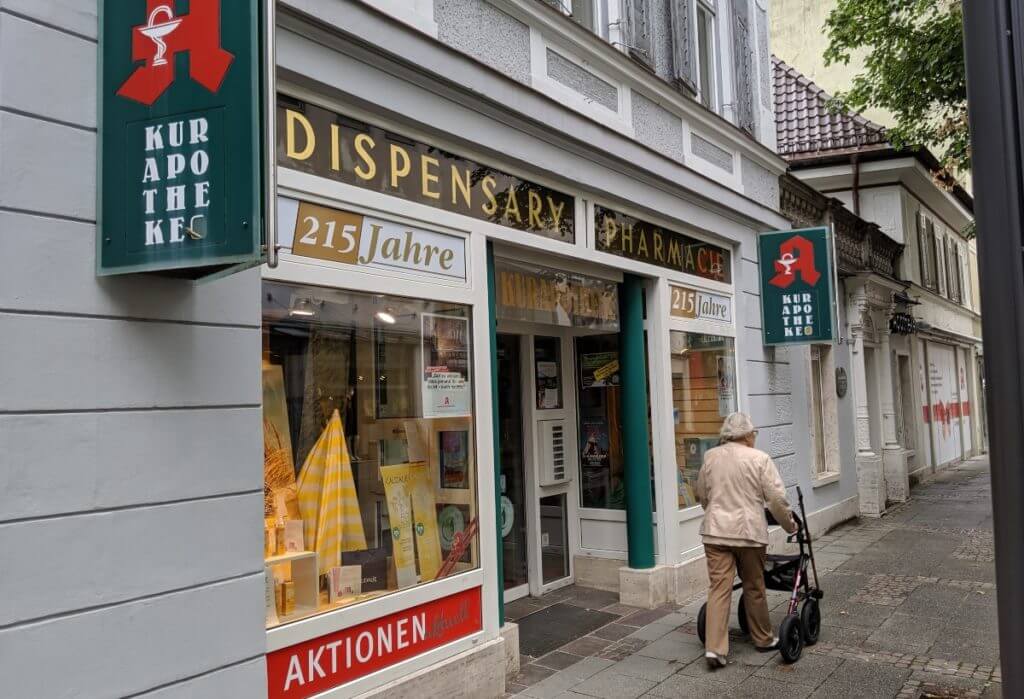 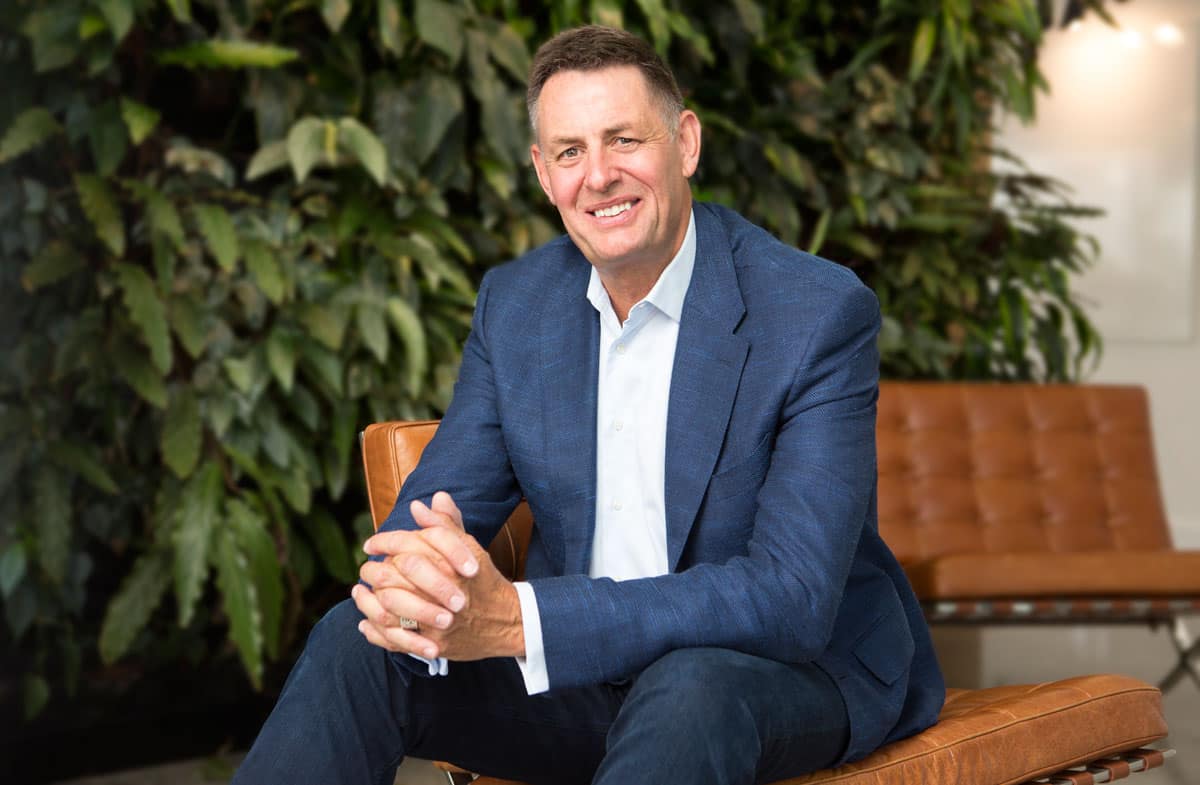