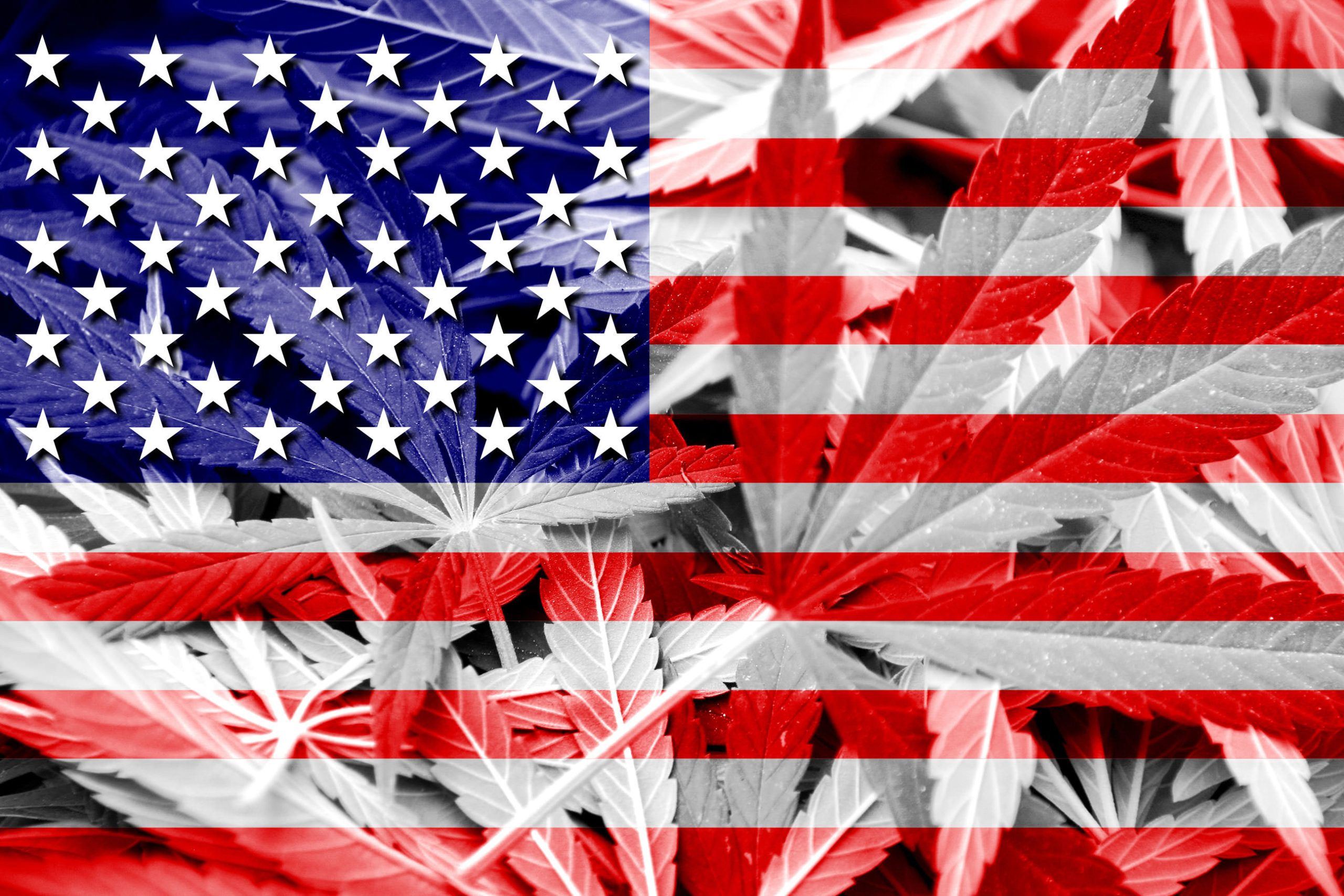 The dominoes are falling.

It may be a bit too soon for the cannabis industry to pop the champagne. But after news broke Friday that President Donald Trump was committed to some sort of legislation that would protect state-legal marijuana businesses, one industry insider jokingly described it as “the beginning of the end of prohibition.”

Plenty of cannabis advocates immediately called for celebration, given U.S. Sen. Cory Gardner’s statement that “President Trump has assured me that he will support a federalism-based legislative solution to fix this states’ rights issue once and for all.”

According to the Colorado Republican, Trump also pledged the Department of Justice won’t interfere with Colorado’s marijuana laws or businesses, a sign that the administration will take a hands-off approach toward legal MJ companies.

ADVERTISEMENT
“We applaud Sen. Gardner for his continued leadership on behalf of the industry in Colorado and throughout the nation, and we look forward to continuing to work with him on this new exciting legislation,” said Neal Levine, a spokesman for the New Federalism Fund, a coalition of cannabis companies that have been working on industry-specific reform in DC for over a year now.

“It is time for Congress to do its part and swiftly move forward bipartisan legislation that explicitly provides states with the authority and autonomy to set their own marijuana policies absent the fear of federal incursion,” Altieri said in a statement.

“Doing so would not only follow through one of Trump’s campaign promises, but it would codify the will of the overwhelming majority of Americans.”

So is this a signal that marijuana prohibition is basically over? Maybe.

As Democratic U.S. Rep. Earl Blumenauer said in a statement, “This is another head spinning moment. We should hope for the best but not take anything for granted. Trump changes his mind constantly, and Republican leadership is still in our way.”

“Momentum is clearly building in the states and here in DC. The tide is changing. Now is the time to redouble our efforts,” added Blumenauer, an Oregon lawmaker who has championed cannabis reform for years.

Bills have been introduced repeatedly in Congress that would:

But none have gotten very far, let alone to the White House for any president’s signature.

That could actually change in 2018, however, depending on how serious Trump is about supporting a bill to fully protect cannabis companies from prosecution.

The reality is that the political winds have been shifting dramatically in recent years, with Republican after Republican coming aboard the cannabis reform train in Washington DC, from Colorado’s Gardner to Utah GOP stalwart Orrin Hatch to congressional newcomers like Florida’s U.S. Rep. Carlos Curbelo.

Even former House Speaker John Boehner, a Republican who had previously called himself “unalterably opposed” to marijuana legalization, recently disclosed he’s now on the board of a multistate cannabis company.

That’s a natural political shift as more and more states have legalized medical and recreational cannabis in recent years, including political bellwether states like Florida, Ohio and Pennsylvania.

That, in turn, has led to a seriously increased possibility of some type of Congressional fix in federal law that may resolve the legal precariousness for MJ companies. The central question is what that type of fix may entail.

It’s still very unclear just what the scope of such a compromise may include. Levine said that it’s “too soon to say” what such a bill may look like.

Several sources suggested to Marijuana Business Daily that Gardner may push a bill that would codify in federal law that the DOJ will have zero purview to prosecute any companies that are licensed by their respective states to traffic in marijuana.

That would be a stand-alone version of the Rohrabacher-Blumenauer Amendment, but expanded to include recreational marijuana. There are existing bills that would accomplish that, but none have received committee hearings in the House or Senate.

Even if such a measure were to be passed by Congress and signed by Trump, that may not completely fix the banking situation or the problematic 280E section of the federal tax code, for instance.

And it may not allow for interstate cannabis commerce. It also may still leave marijuana as a Schedule 1 controlled substance, which would keep other legal barriers in place for the industry.

Alternatively, perhaps it will be a bill to remove marijuana from the list of controlled substances, which could break open the dam for the U.S. marijuana industry to begin booming the way it has in Canada.

Stay tuned: 2018 could prove to be a seminal year for the cannabis industry. 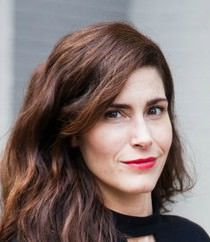