According to an 8-K filing, BioTrackTHC stakeholders will own 48% of Helix TCS once the merger is finalized.

The marriage combines Helix – which has its hands in security services, banking-related consulting and logistical support – with one of the cannabis industry’s leading seed-to-sales companies.

The deal also could foreshadow additional mergers and acquisitions in the maturing U.S. cannabis industry – something that already is happening north of the border in Canada.

ADVERTISEMENT
“We’re going to see it across the spectrum, in every subsector,” said Matt Karnes of New York-based GreenWave Advisors, a financial analysis firm that focuses on the MJ sector.

“As the industry evolves and becomes bigger, there’s going to be a need to team up and come together.”

Helix is no stranger to acquisitions, having purchased Colorado marijuana wholesale site Cannabase in 2016.

According to a news release, the newly merged company will trade on the over-the-counter markets under the stock symbol HLIX.

Both firms will continue to operate independently.

Patrick Vo will stay on as CEO of BioTrackTHC, and Zachary Venegas will remain Helix’s CEO.

While it’s largely a merger of equals, Venegas will become executive chairman of the board of the merged companies.

The deal took over a year to complete.

“This is a very long time in coming,” Venegas said.

He said both companies saw that neither firm could achieve capabilities and synergies on its own.

“Everyone saw that everyone could do so much more,” Venegas said.

The merger won’t change how BioTrackTHC operates, he added, “other than allowing them to have larger access to capital, time and clients so they can improve the product and process.”

In emerging markets like cannabis, Venegas said, “integrated operators win” in terms of providing the most services at the best price point.

“Inefficiencies are reduced with this type of merger,” he added.

“I think we’re setting ourselves up to be one of the most powerful players in the market.”

Helix positioned itself for the acquisition with a series of moves:

Because the merger involves a seed-to-sale company, Karnes expects the ensuing cost synergies to trickle down to the bottom line of cannabis license holders.

“That hopefully is the benefit for the industry,” he said.

Nothing should change in the short term for BioTrackTHC customers, Vo said.

But in the long term, the merger should provide additional value for cultivators, retailers and other operators in the industry.

“We look for partners to be able to create additional value for the licensees,” he added.

Vo’s firm is one of the industry’s leading seed-to-sale companies, along with MJ Freeway and Franwell’s Metrc.

BioTrackTHC has won contracts from nine state governments for its traceability software.

The company also provides commercial inventory management and point-of-sale software to more than 2,200 cannabis businesses across 29 states and five countries.

NCIA trying to unify state marijuana trade associations, but is competition on the horizon?

‘This is not a social network’: Q&A with new Women Grow chair Chanda Macias 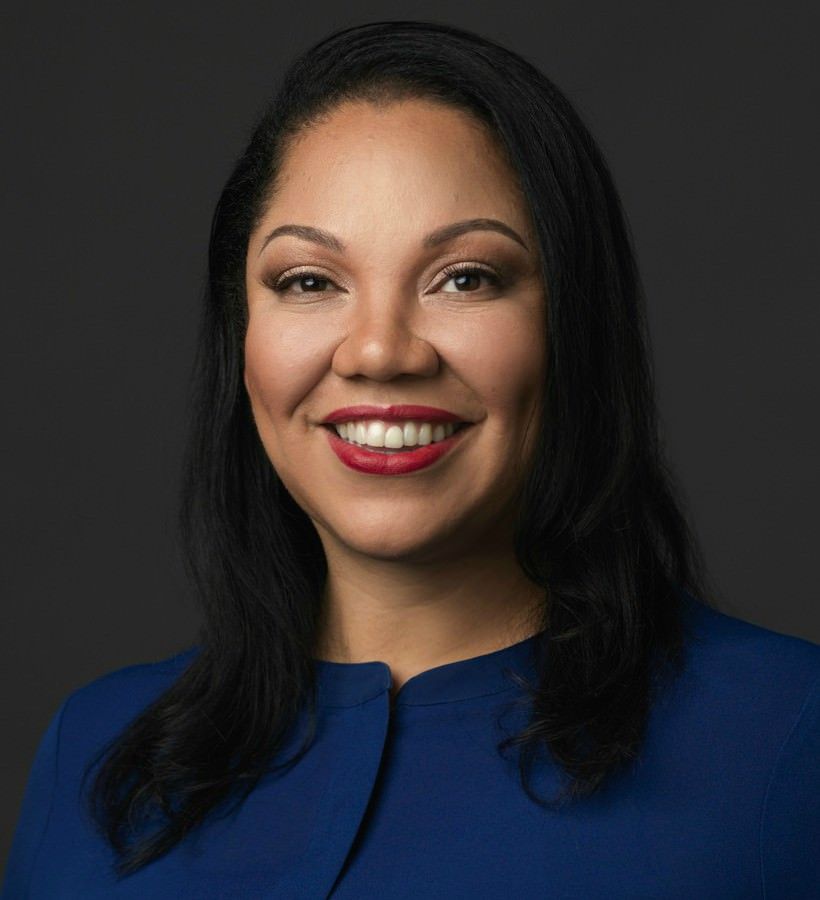