Sen. Jim Inhofe, a Republican, made the request to the U.S. Justice Department, the Associated Press reported, citing comments made by Inhofe’s chief of staff during an Oklahoma Sheriffs Association meeting.

The funding request, if approved, would be used by the Oklahoma Bureau of Narcotics and Dangerous Drugs (OBN) to create a special unit that would work with sheriffs to crack down on illegal operations such as organized crime, according to Inhofe’s chief of staff, Luke Holland.

Oklahoma has one of the most wide-open medical marijuana markets in the country.

As of July 1, Oklahoma was home to 12,105 licensed medical marijuana businesses, including 8,247 growers, according to state figures.

Oklahoma law enforcement officials have been conducting a wide-range investigation into illegal operations, including legal growers that might be involved in cross-border illicit sales.

State regulators have acknowledged that low barriers to entry have made such illegal operations enticing.

A track-and-trace system, which was supposed to launch earlier this year, could help curb some of the activity but is tangled in litigation.

Oklahoma is not the only state where law enforcement officials are seeking to aggressively crack down on illicit activities.

Los Angeles County authorities announced this week the largest seizure of illegal marijuana in California history, worth an estimated $1 billion, as part of a federal, state and local investigation. 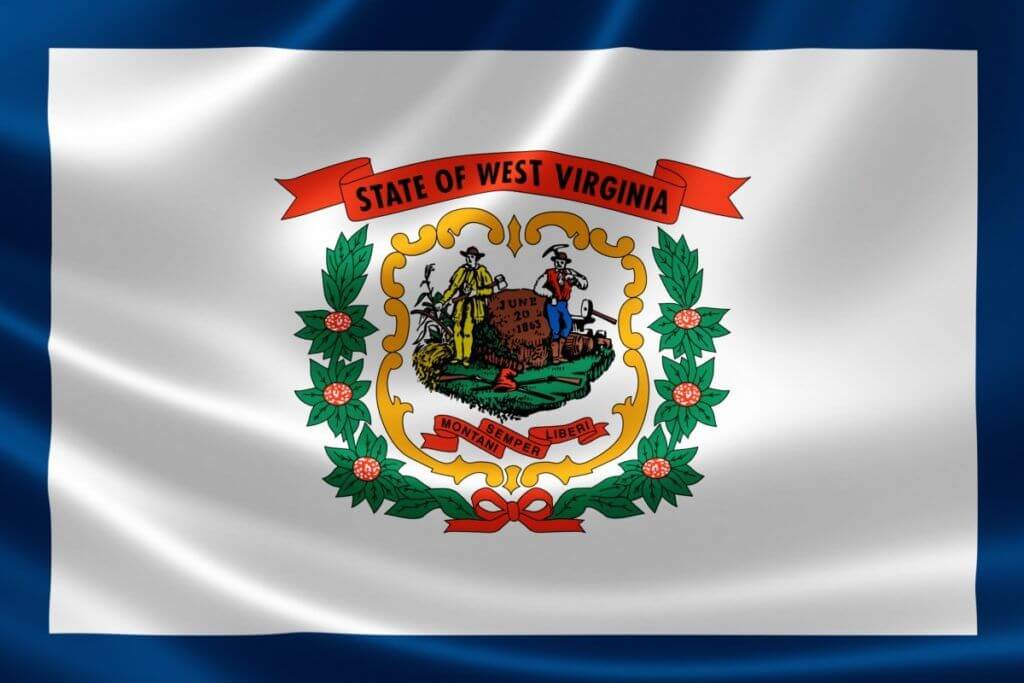