Medical cannabis opponents in Utah filed an emergency motion asking a judge to block an MMJ legalization initiative from the ballot, arguing it would break federal law.

The lawsuit, filed in 3rd District Court by Drug Safe Utah, is the latest move in a fierce fight over medical marijuana in conservative Utah.

The legalization measure, being pushed by the Utah Patients Coalition, appears poised to make it onto the November ballot despite a last-ditch, signature-removal campaign.

ADVERTISEMENT
Medical marijuana supporters said they’re dismayed by the lawsuit, which they called an attempt to stymie the democratic process.

“While our opponents want to debate in the courtroom with a single judge deciding the fate of medical cannabis, we look forward to an active debate in the court of public opinion where all Utahns can have a say,” DJ Schanz,  director of the Utah Patients Coalition, said in a statement.

A hearing on the case isn’t expected until the state decides whether the measure has made the ballot.

The coalition turned in far more signatures than it needed to qualify for the ballot, and the state has until June 1 to certify the measure for the fall election.

If the initiative passes, Utah would join 30 other states that allow MMJ. Multiple polls have found voter support in Utah at more than 75% for legalizing medical cannabis.

The Mormon church is among the groups that have criticized the initiative. 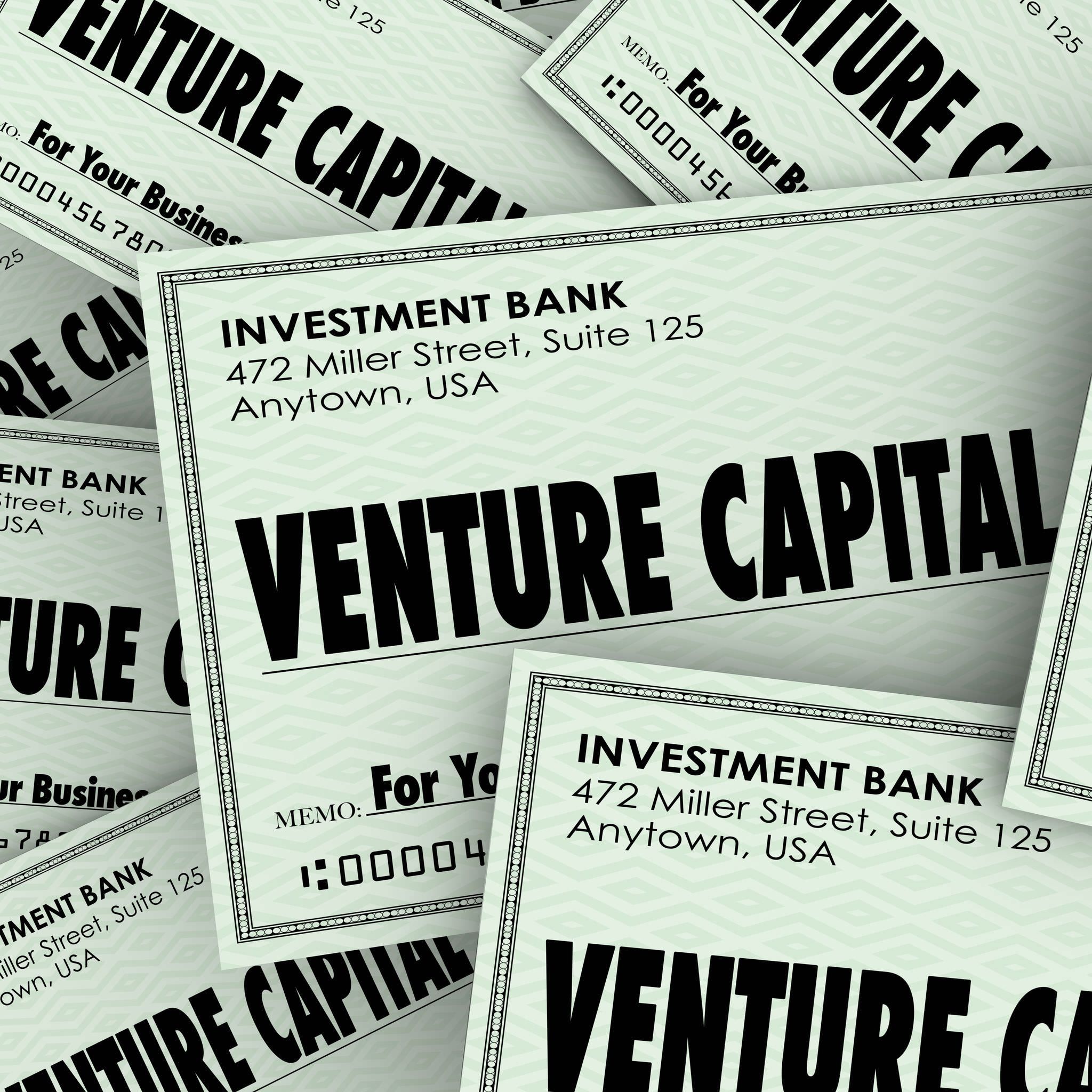