An anti-marijuana group is attempting to convince Utah voters to abandon their support of an initiative to put medical cannabis on the November ballot.

Salt Lake City TV station KSTU reported Thursday that Drug Safe Utah is “hiring canvassers and recruiting volunteers” to visit voters who signed the petition in order to query their support of the initiative.

“A lot of the people that we have talked to, they had no idea what they were signing,” Drug Safe Utah President Michelle McOmber told KSTU. The group was created in part by the Utah Medical Association.

ADVERTISEMENT
The Utah Patients Coalition, which led the initiative, already has claimed that enough signatures have been verified for the issue to be placed on the ballot.

“The counties have until May 15 to verify all of the signatures, then our office has until June 1 to certify the petitions,” Lee wrote in an email. “Nothing is official until that time.” 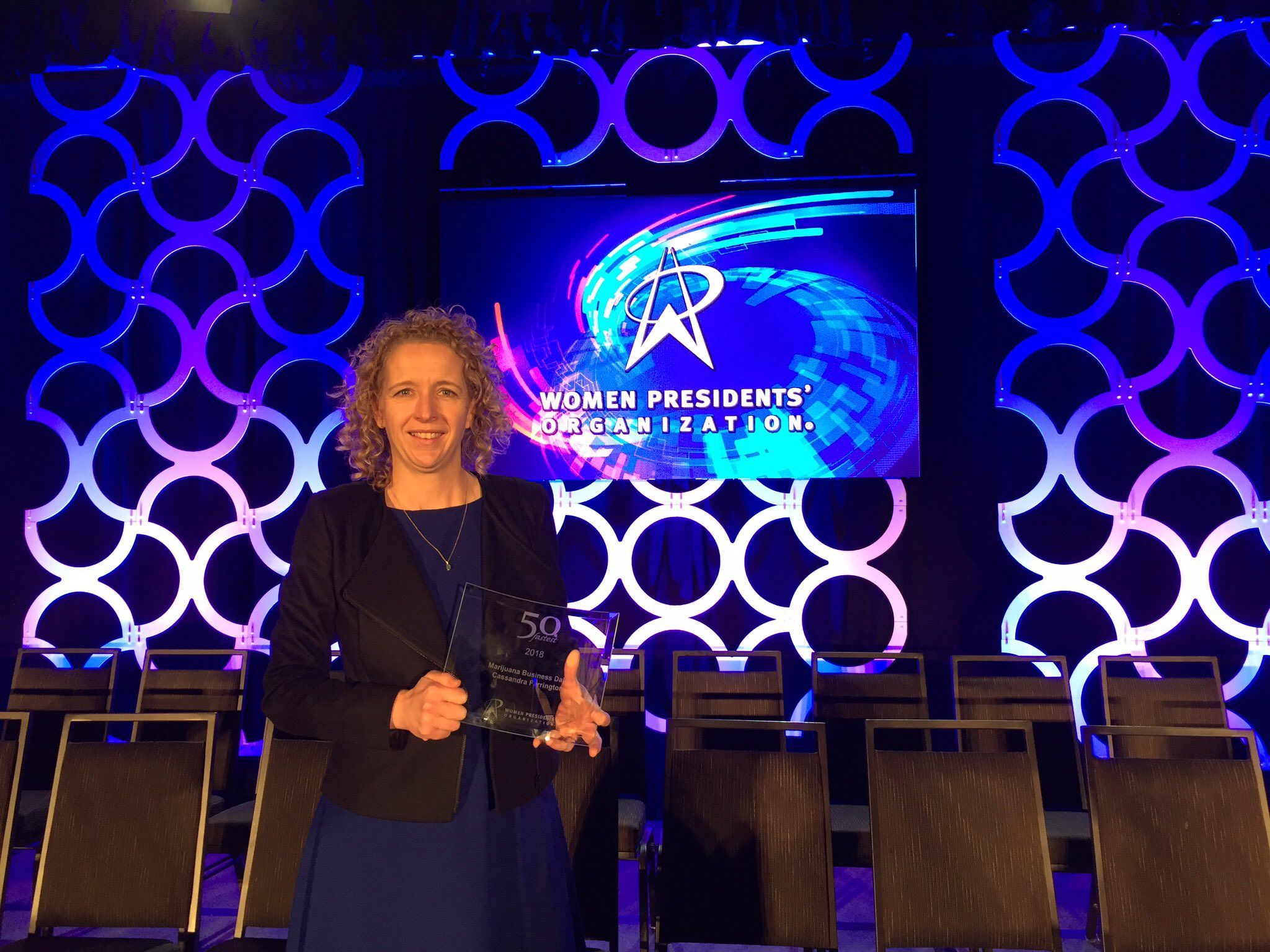